'Chad was beloved by all his teammates' | Appalachian State student, 19, dies from COVID-19 complications 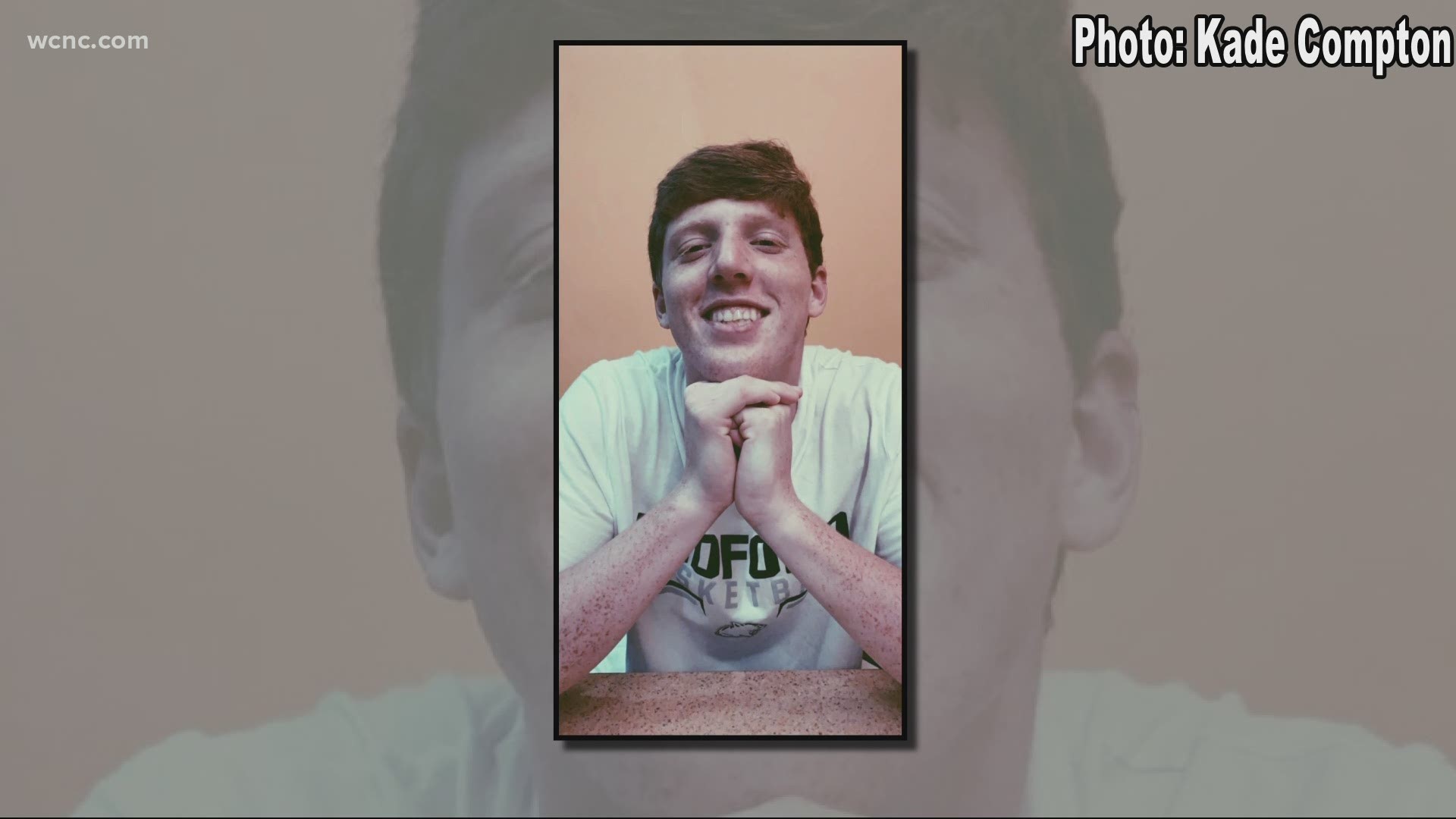 The Piedmont Pacers said in part, "Chad was beloved by all of his teammates and coaches and possessed all of the qualities that any parent would love to see in their child. His parents were a constant presence at Pacers games and their kindness and support helped to create a family-like atmosphere. Our hearts go out to them and we cannot imagine the pain they are going through right now."

The Pacers said Dorrill was their all-time leading scorer and member of the 2018 USSSA National Championship team. They shared the following message from the Dorrill family:

“As our family suffers this incredible loss, we want to remind people to wear a mask and quarantine if you test positive even without symptoms, you have no idea who you can come into contact with that the virus affects differently. Chad was just incredibly tired for two weeks and little did we know it was secretly attacking his body in a way they have never seen before. The doctors said that Chad is the rarest 1-10,000,000 case but if it can happen to a super healthy 19-year old boy who doesn’t smoke, vape or do drugs, it can happen to anyone.”

Dorrill graduated from Ledford High School in 2019. He was a guard and forward on the school's basketball team.

His former coach Jason Anderson said Dorrill was easy to love and was a selfless player.

"As a coach at any level that’s the type of kid you want, not just in basketball but in life. I mean he was the kind of kid that you want your own children to hang around with he’s a good influence," Anderson said.

Coach Andersen said it's hard to wrap his mind around Dorrill's death.

"This is a perfectly healthy 19-year-old kid that two years ago was running up and down the floor playing 30 out of 32-minute games as long as he wasn’t in foul trouble," Anderson said.

Monday night, Anderson had the scoreboard at Ledford High reflect Dorrill's number as a tribute to him.

Credit: Jason Anderson
Tens all across the Ledford High scoreboard to honor Chad Dorrill who passed away from COVID-19. Dorrill played as number 10.

"It is with the deepest sadness that I share with you that one of our students, Chad Dorrill, has died.

The hearts of the entire Appalachian Community are with Chad’s family and loved ones during this profoundly difficult and painful time. Tributes shared by friends and loved ones show the positive impact Chad had on the communities he loved and called home, which included App State and Boone."