The change comes after months of frustration from family members and coworkers about Charlotte Douglas International Airport's lack of action. 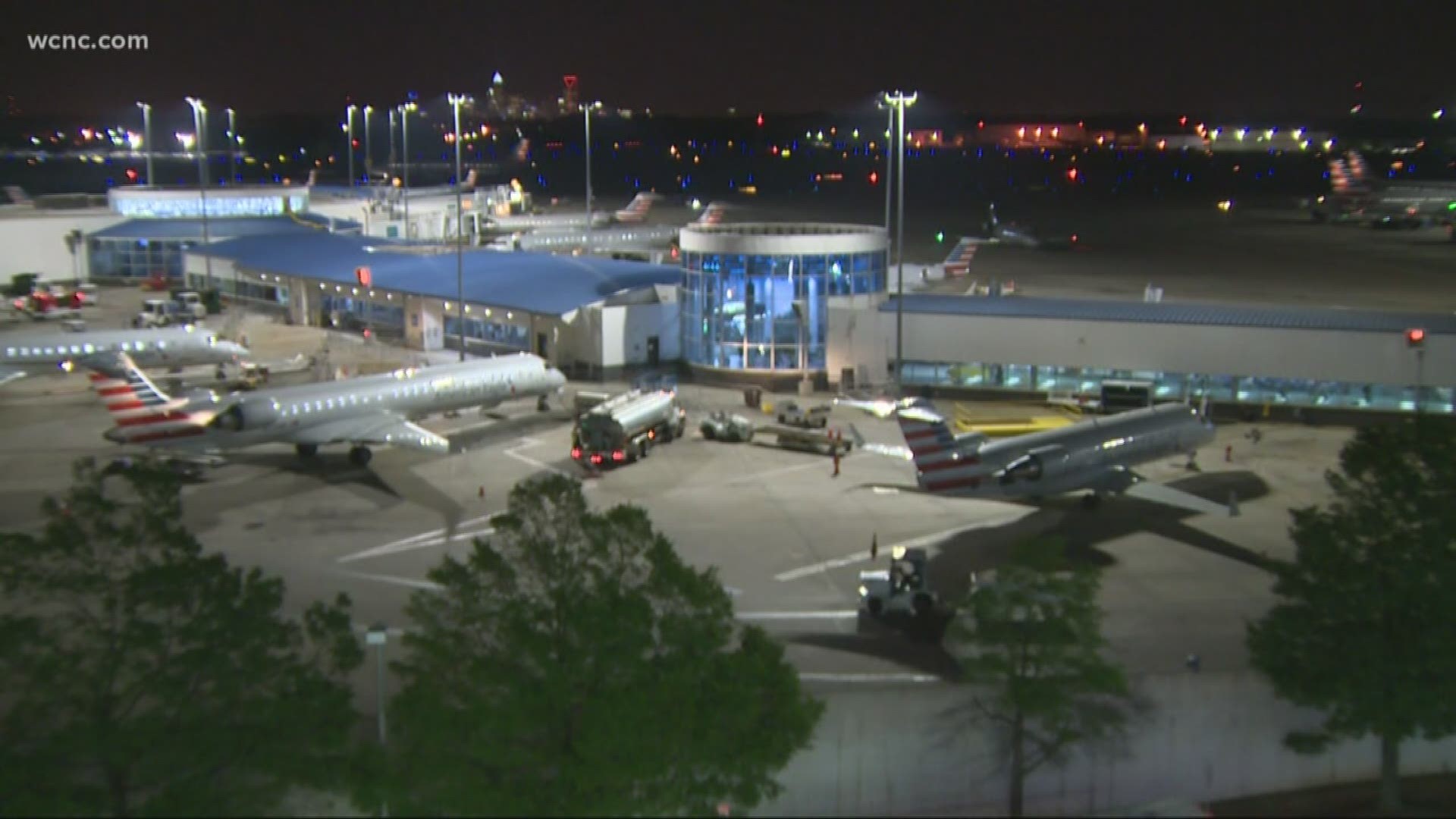 Kendrick Hudson died in August after the tug he was driving hit a piece of luggage and flipped. Following his death, Hudson's coworkers started pushing for better lighting outside of Concourse E. They shared concerns about that area, which they call "Death Valley," with both the Charlotte City Council and members of Congress.

After commissioning a lighting study, the airport is now committing to improving lighting. In an email sent to American Airlines earlier this month, the airport informed the carrier "the existing light is a bit lower" than what's recommended.

"The lighting study determined that ramp lighting was not insufficient but could be improved in some areas," the airport said to us.

As a result, the Aviation Department has decided to install higher intensity light fixtures around all concourses except for the new Concourse A extension.

"The Aviation Department has ordered four of the new lighting fixtures and installment and testing will begin in March to confirm the lights will increase lumens while creating no threat to aircraft movement or safety on the ramp," the airport said. "After the testing is complete, the Aviation Department will begin replacement for the entire ramp. Replacement will happen as quickly as possible."

Earlier this week, American Airlines subsidiary Piedmont Airlines was fined nearly $20,000 for alleged workplace violations that did not create an "employment free from recognized hazards that were causing or were likely to cause death or serious injury," the citation reads.