The loss was estimated at $10,000, according to Charlotte Fire. Four people were displaced. 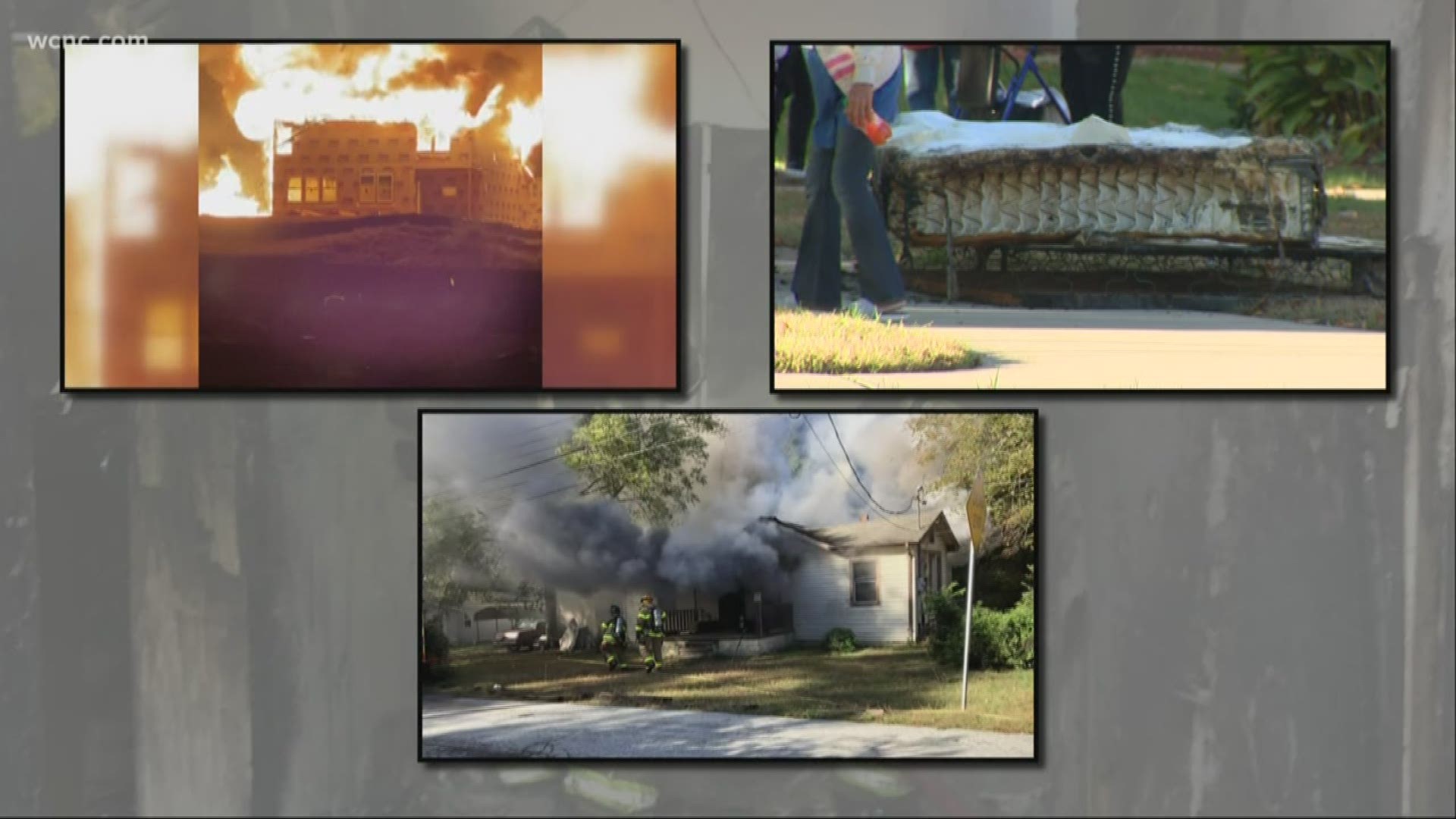 Hours earlier, officials tweeted crews were battling a fire at a multi-story building in the 5800 block of Fairview Road, near the intersection with Park South Drive. The fire department said smoke was coming from the building when first responders reached the scene.

A neighbor told WCNC's Billie Jean Shaw first responders rushed into the building with multiple stretchers, however, Charlotte Fire said there were no injuries.

The fire was declared under control around 9 a.m. Wednesday. Officials said the flames started on the fourth floor.

A man who lives on the second floor said he knew the woman who lives in the apartment where the fire started.

"Her bed caught on fire; we don't know how that started," said Thomas Whitley. "It's a mystery."

The loss was estimated at $10,000, according to Charlotte Fire. Four people were displaced.

This is a developing story. As more information becomes available, this story will be update. For the latest breaking news and information, download the WCNC mobile app.