Charlotte isn't one of the 10 cities where ICE officers will ramp up deportation arrests on Sunday. Still, Charlotte-area immigrants are worried. 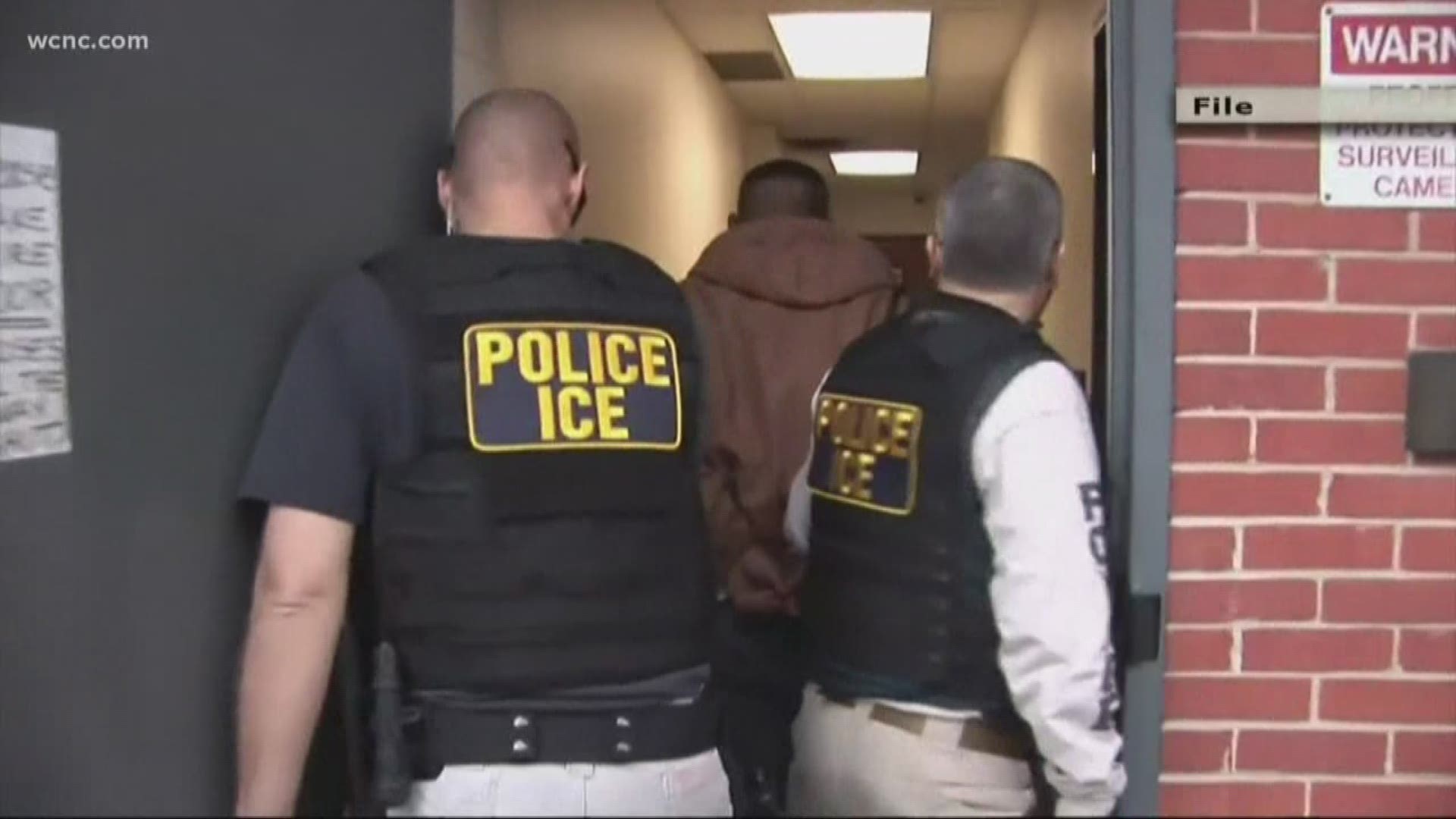 CHARLOTTE, N.C. — Although Charlotte isn't one of the 10 cities where U.S. Immigration and Customs Enforcement will ramp up their efforts Sunday, a local immigration official says Charlotte's immigrant community is still on edge and at risk of deportations.

Federal officers with Immigration and Customs Enforcement will target some 2,000 undocumented immigrants across the country, according to the Trump administration.

"People need to be prepared,"  Forsythe Greer urged. "They need to have a safety plan,"

She says her phones have been ringing off the hook since the announcement of the raids.

"And I'm not the only one,"  Forsythe Greer explained. "I think every immigration attorney throughout the Carolinas has been contacted by people -- inquiring what their legal status is, whether or not they have orders of removals."

It's why she and her partners are urging immigrants to get educated on their rights.

She is also encouraging undocumented immigrants to have a plan in case authorities come in contact with them.

Although Charlotte isn't being targeted this round, Forsythe Greer says deportations happen frequently in the region.

"Enforcement actions happen in the Carolinas every week," she said.

President Trump and officials with ICE say federal officers will only be targeting undocumented criminals who are criminals and pose a risk to our communities.