The holiday is a counter-celebration meant to recognize the contributions of Native Americans instead of what critics call the violent history of colonization. 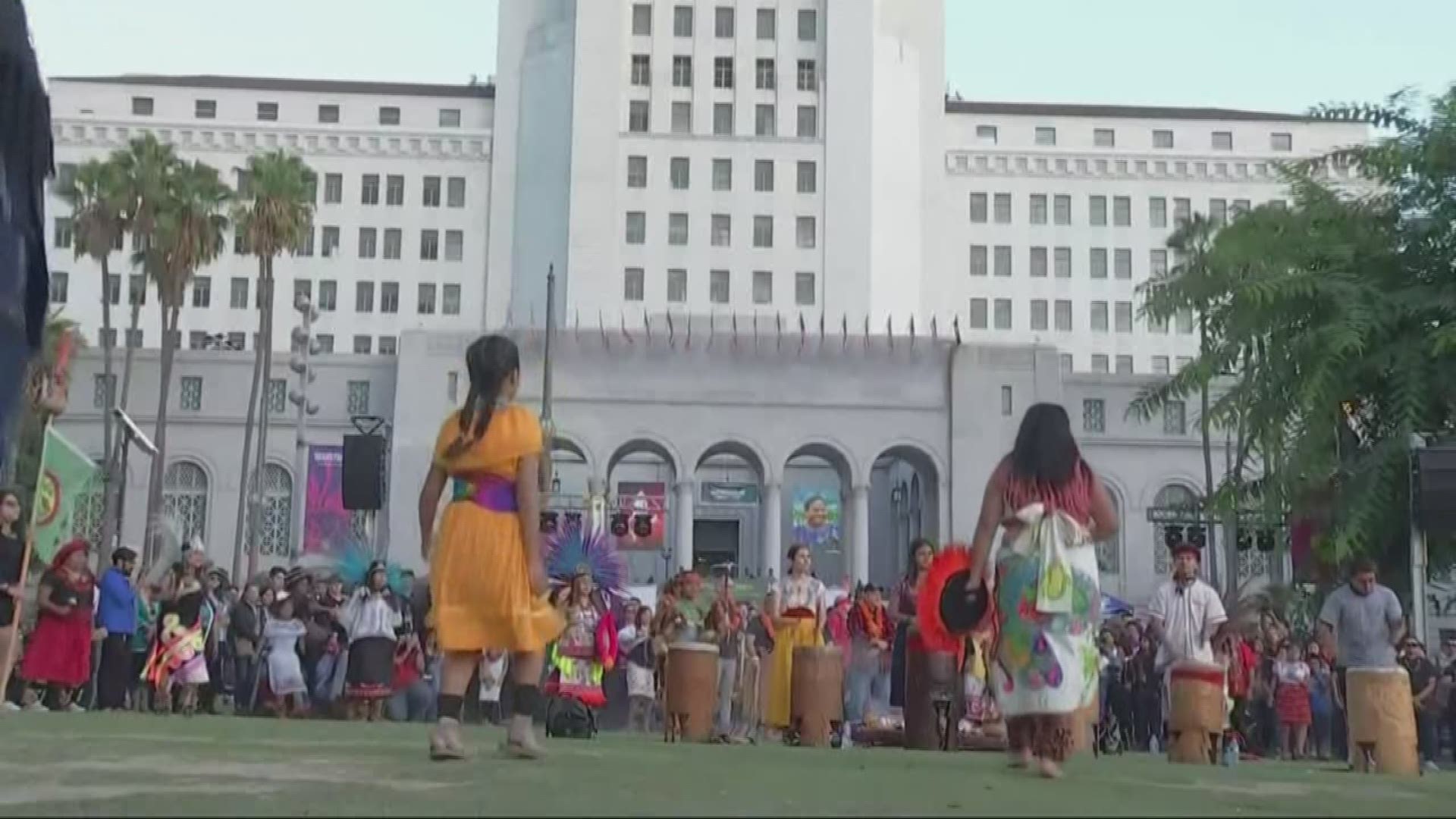 The holiday is a counter-celebration meant to recognize the contributions of Native Americans instead of what critics call the violent history of colonization.

RELATED: Some states honoring indigenous peoples instead of Columbus

Mayor Lyles announced on Twitter that she had made the proclamation Monday night.

"Our state is home to many Native American tribes and it is so important that we continue to honor their beautiful culture," she said in the tweet.

Native American advocates have pressed several states to change Columbus Day to Indigenous Peoples Day over concerns that Columbus spurred centuries of genocide against indigenous populations in the Americas.

RELATED: Columbus statues vandalized on US holiday named for him

The Associated Press reported that several Columbus statues across the country were vandalized with red paint and messages against the 15th-century Italian navigator Monday when the U.S. holiday was being celebrated.

In all, around 10 states observe some version of Indigenous Peoples Day in October, along with more than 100 U.S. cities.