“Where we want to participate in the corridor is in small business development, in job development, and in creating spaces for people." 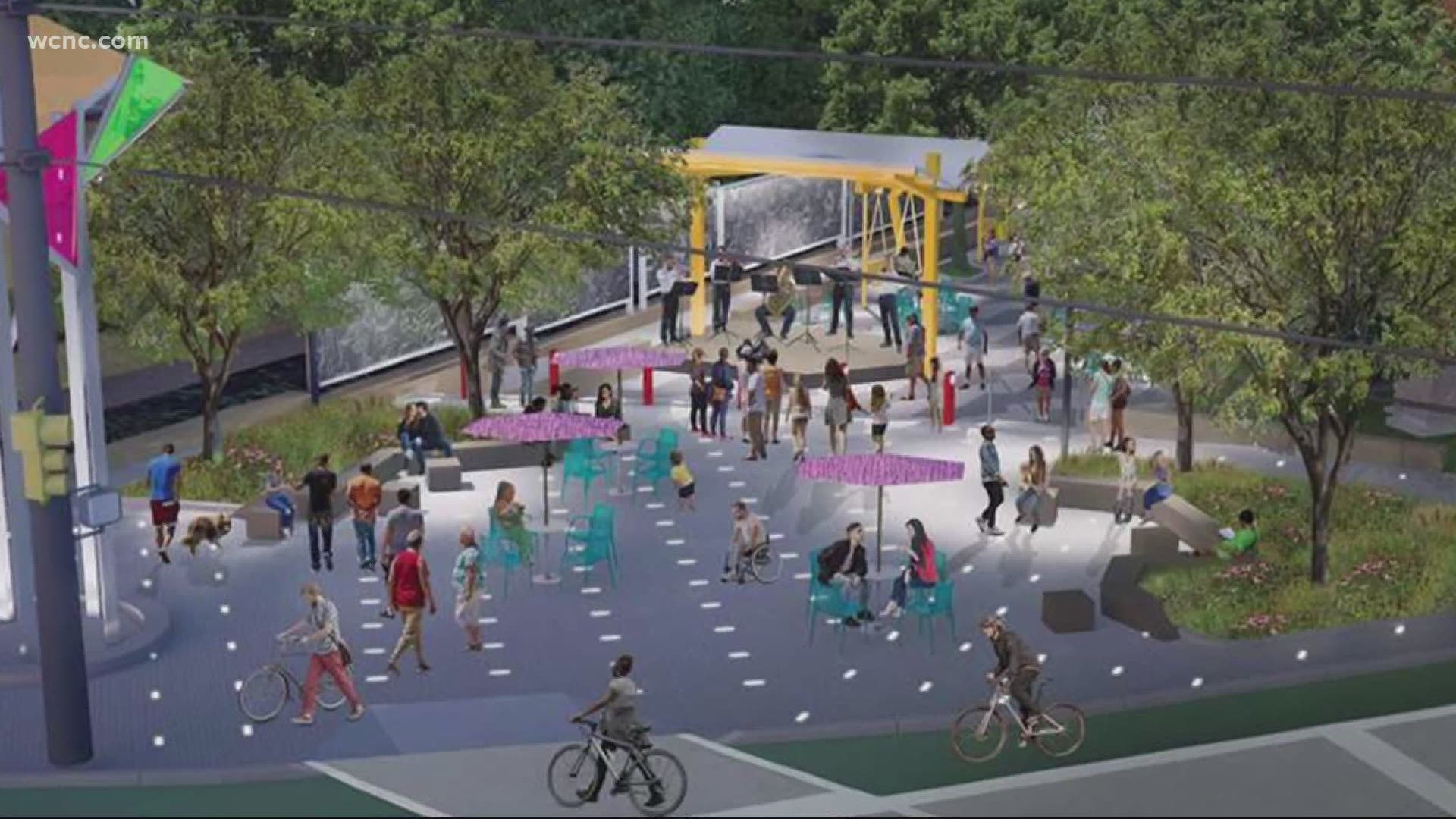 CHARLOTTE, N.C. — The Beatties Ford Road area is going to be getting a facelift. The City of Charlotte announced on Thursday that 11 projects are expected to break ground or be finished by the end of this year.

“The goal is to make an economic investment in this corridor that’s been waiting for this type of investment for years," said Charlotte city councilman Malcolm Graham. "These are projects that are really getting ready to take off.”

The projects include The CATs Gold Line, the Five Points plaza, the I-77 underpass bridge, the Excelsior Club, and multiple development projects on unused properties.

Claudette Parham, Co-owner of RC Ventures LLC who plans to develop one of the properties, says they believe this area can thrive.

“Where we want to participate in the corridor is in small business development, in job development, and in creating spaces for people,” Parham said.

Some in the community are skeptical of the changes, though.

“I don’t have a problem with it, I just want to be part of the action," said Tony Weathers, the owner of TNT Hair Solutions.

Weathers says when the development comes in, he doesn’t want to be priced out of the community.

"As long as it’s affordable, I welcome it," Weathers said.

Graham says he does understand gentrification concerns, but the goal is to strengthen the area.

"We need to make sure the community is a part of the change not victims of it," Graham said. "But we can’t put a fence around Beatties Ford Road, we want to be a welcoming community."

This area was once considered the heart of the African-American community so the city says they want to get it back to that. It's just one of the corridors they plan to revitalize.