At its peak, the power outage affected an estimated 7,000 customers were without electricity. 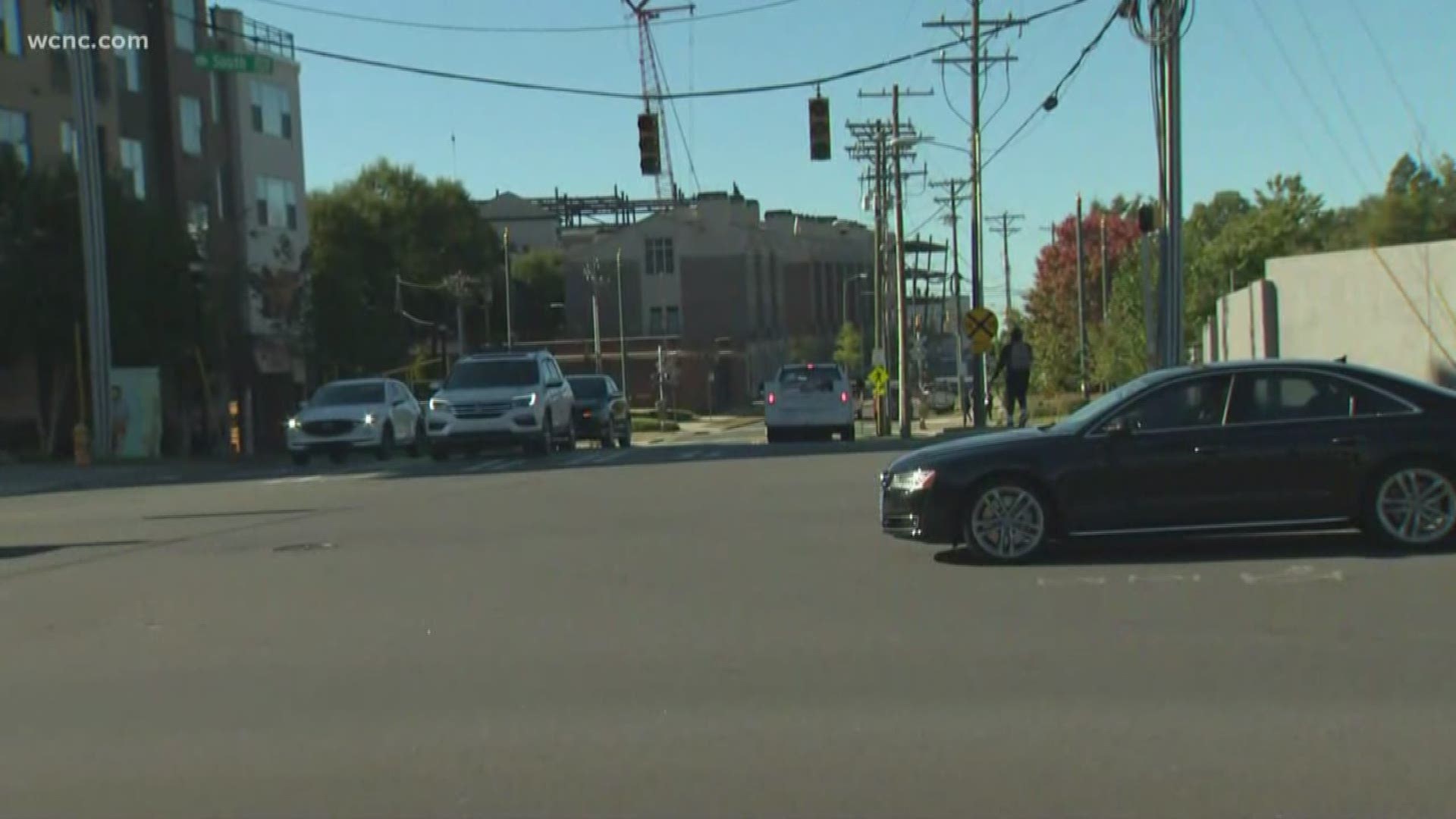 CHARLOTTE, N.C. — Thousands of Duke Energy customers were reportedly without power in parts of Uptown and South End Charlotte Thursday, according to power outages reported by Duke Energy.

By 6:30 p.m., power had been restored to most of the affected customers, leaving only those near Frazier Park and Bank of America stadium still in the dark.

Duke Energy said an equipment malfunction caused the outage but did not provide additional details.