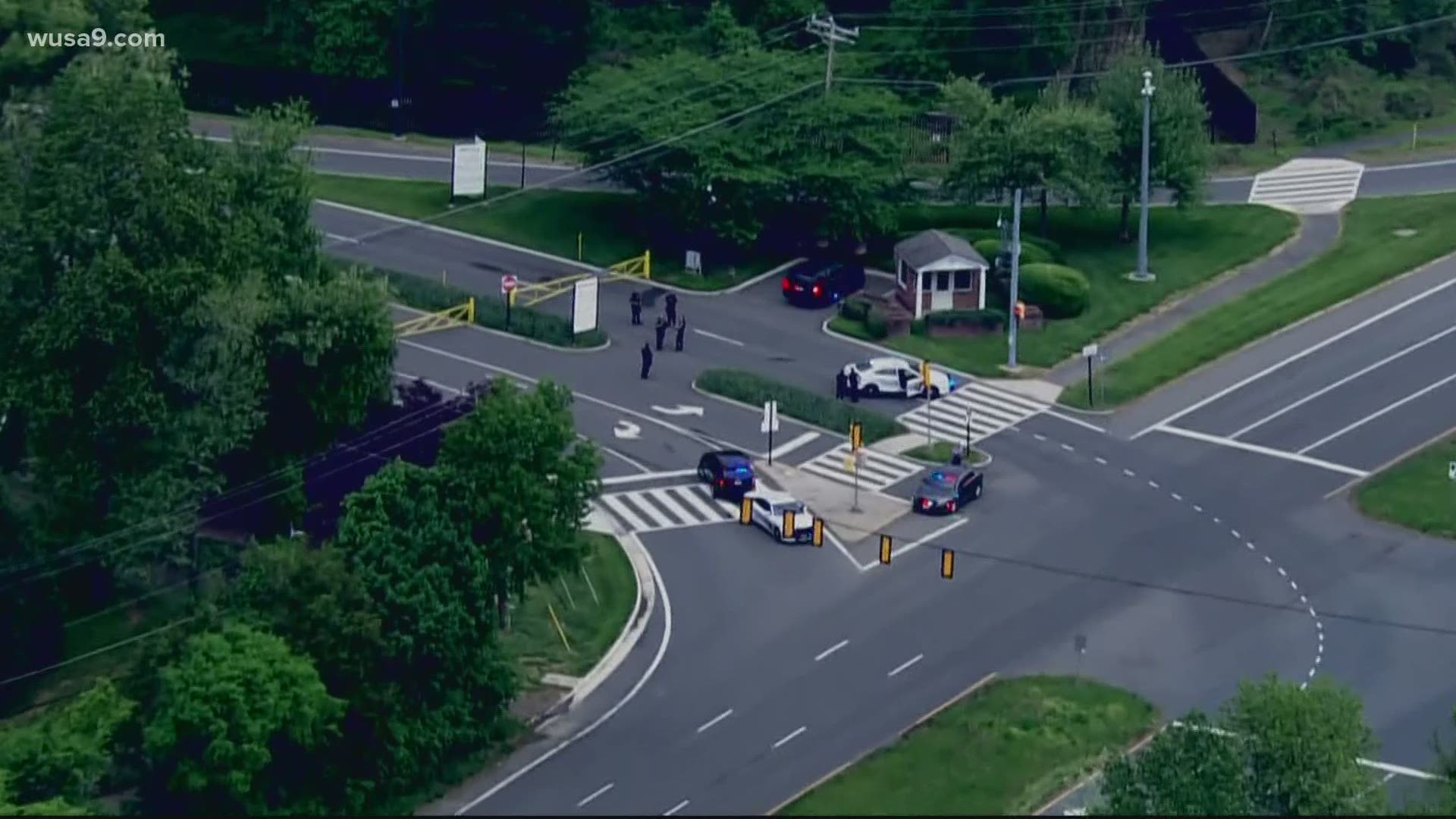 MCLEAN, Va. — A man who was shot by an FBI agent when he showed up armed outside the CIA's headquarters in Mclean has died, according to an FBI statement.

Two law enforcement sources told CBS News that the man's name is Roy Gordon Cole, but offered no other details about him.

Both the Central Intelligence Agency and Federal Bureau of Investigation officers responded to a "suspicious vehicle" located outside of the CIA headquarters in McLean, Virginia just before 6 p.m. Monday, according to statements from both federal agencies. A statement from the FBI's Washington field office said a man emerged from his car with a gun. The FBI said the man was wounded when law enforcement officers "engaged" with him and that he had been taken to the hospital for treatment.

Local law enforcement was also part of the response, according to the CIA. Pictures from the scene outside the CIA Headquarters show multiple law enforcement vehicles surround the vehicle outside of the main gate.

Full statement from FBI below pic.twitter.com/qRcvL0D6U2

Shortly after 12:30 Tuesday, the FBI tweeted out that the man had died at the hospital from his injuries.

"The FBI reviews every shooting incident involving an FBI special agent," the FBI Washington office tweeted Tuesday. "The review will carefully examine the circumstances of the shooting and collect all relevant evidence from the scene. As the review remains ongoing, we cannot provide any additional details at this time.”

It's not the first time the CIA has experienced a security incident at headquarters. In 1993 Mir Aimal Kasi used an assault rifle to shoot five people who were caught in morning traffic outside the gates. He killed agency employees Frank Darling and Lancing Bennett.

Kasi escaped to Pakistan, but was found, arrested and convicted of capital murder. Virginia executed Kasi in 2002.

WUSA9 has attempted to contact Cole's family and friends, but has heard no response thus far.