Charlotte-Mecklenburg police will hand out free locks for gun owners in an effort to cut down on tragedies involving kids who find unsecured guns. 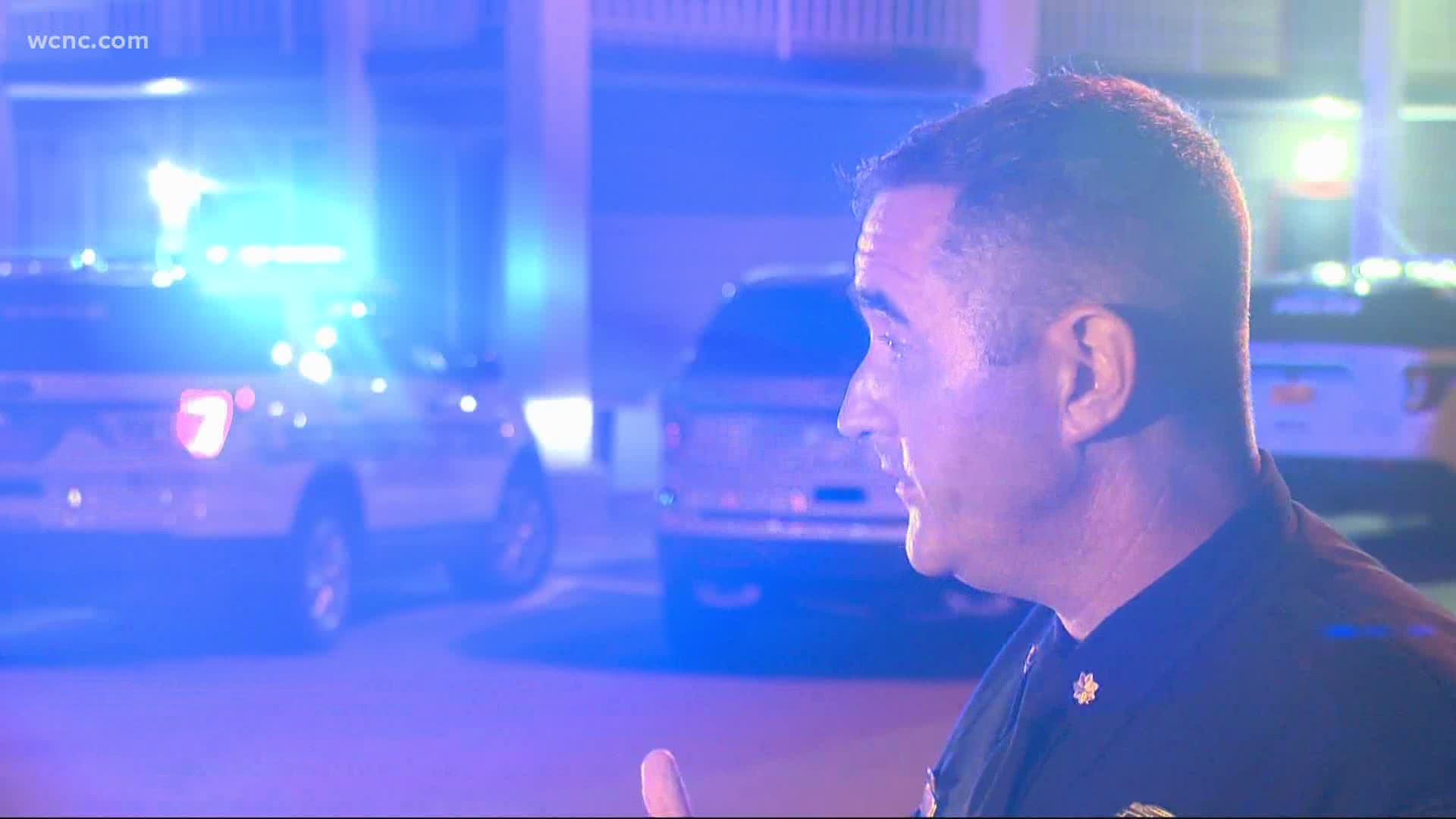 The police department and members of the community are teaming up to hand out gun locks beginning Wednesday.  CMPD said it purchased 800 gun locks and will work with community leaders to hand them out to gun owners at no cost.

This year, several children have been shot and killed in Charlotte after finding unsecured firearms belonging to adults.  The most recent case involved a 5-year-old girl who was shot in the neck while at home with two teenagers. Police charged one of the teenagers and the adult who owned the unlocked gun with Amani Barringer's murder last week.

Following the shooting, police gave a heartfelt plea to the community to lock and secure all guns in order to prevent tragedies like these.

"This morning, there was a five-year-old girl who got up and had breakfast and played, and now that five-year-old girl's not with us anymore, and I don't have a good explanation," CMPD's Major Ryan Butler said. "What I can tell you is this, none of that matters in the sense that regardless of what caused it, there's a five-year-old little girl who's not alive right now."

Unfortunately, the tragedy was not the only one CMPD has seen in recent weeks. Two year Amor Cureton shot and killed himself with a gun that belonged to his father on August 15. Antonio Cureton is under arrest facing manslaughter charges. He and two other men are charged with crimes relating to allowing children to gain access to unsecured weapons.

Just days earlier, 25-year-old Devonte Warren was also charged with failure to secure a firearm after a different two-year-old found his gun and fired it. That child was taken to the hospital with sustaining life-threatening injuries.

On August 16, another child was shot. The 7-year-old was also taken to the hospital with injuries that were serious, but not life-threatening.

CMPD has been vocal about the importance of gun safety. “People who possess firearms need to understand the extreme level of responsibility required,” Butler said.