Rodney Monroe said for too long law enforcement has been the deciding factor of its own policies and training. 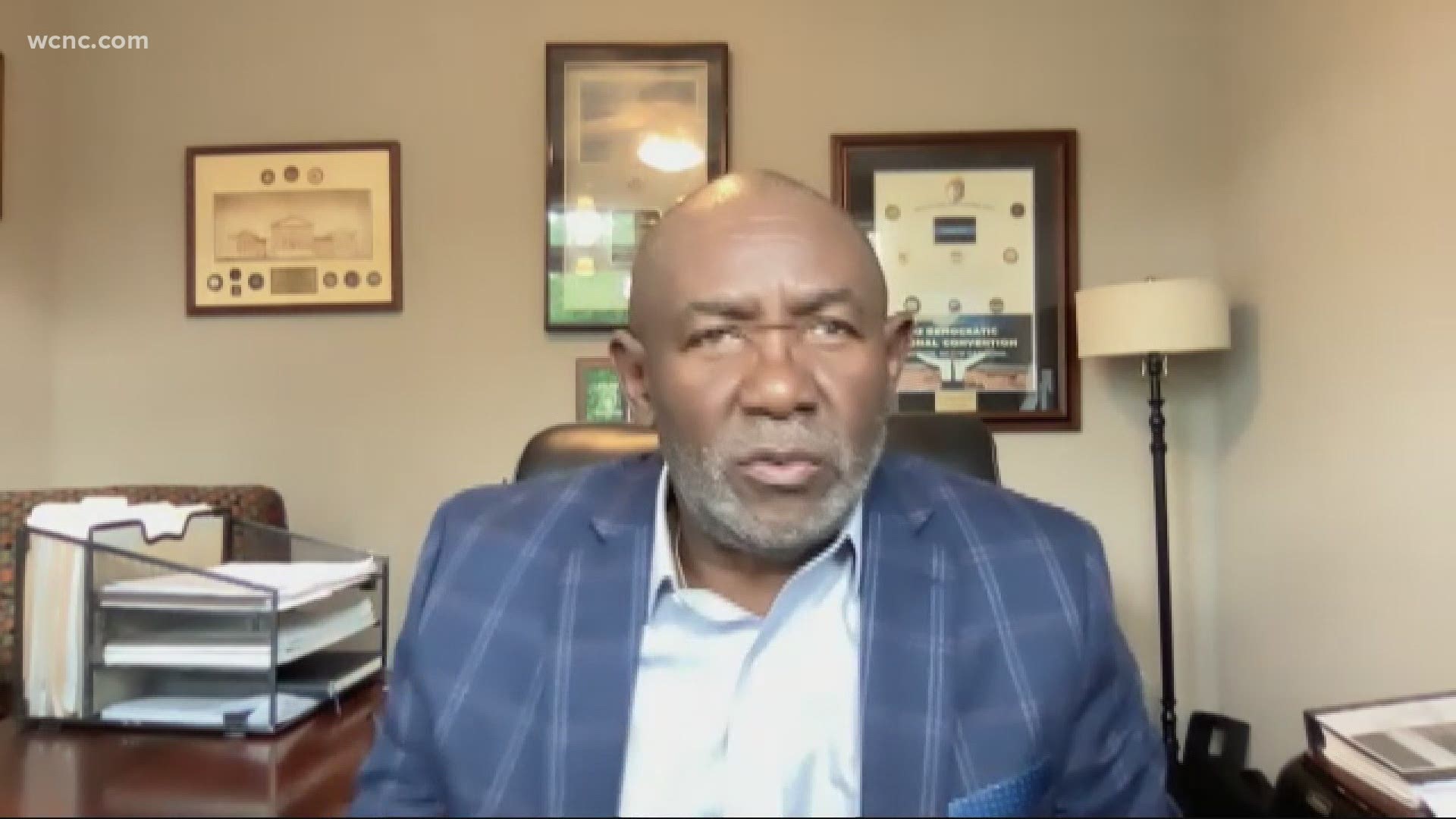 Former Minneapolis police officer Derek Chauvin was found guilty of murder and manslaughter in the May 25, 2020, death of George Floyd.

Rodney Monroe made history in Charlotte in 2008 when he became the Charlotte-Mecklenburg Police Department's first Black police chief.

Monroe was appointed after serving as police chief in Macon, Georgia, and Richmond, Virginia.

After serving in the position for seven years, Monroe retired in 2015. Monroe retired having protected and served for nearly 40 years. In his time as CMPD chief, he led the force during a period of steady crime reduction, including the lowest number of homicides on record.

Monroe said first and foremost, he believed the verdict the jury ultimately decided was the correct one. Monroe went on to say the evidence presented by the prosecution was just "overwhelming."

"I believe the jury came together as one," Monroe said. "And we saw one single verdict represented in all of them."

Regarding how this trial has led to police reform for departments all across the country, Monroe said he thinks we have to keep evolving. 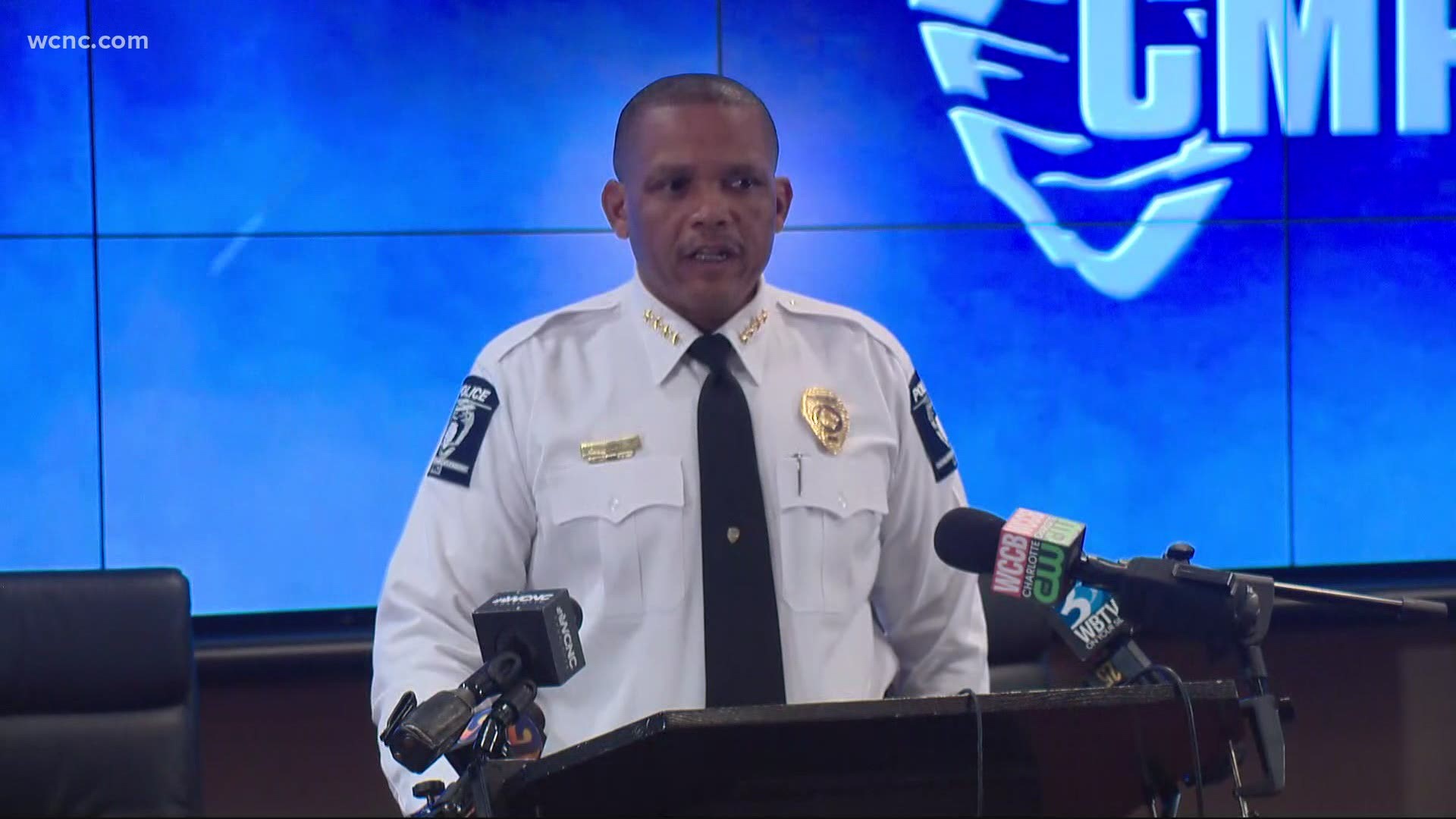 "They can understand the struggles that other people go through and how to give other people a voice," Monroe said.

Monroe said we have to learn how to let some things go. He said for too long law enforcement has been the deciding factor of its own policies and training.

RELATED: How long will Derek Chauvin go to prison for George Floyd's murder?

He said this is especially important because training and policies are designed to affect them, the citizens in the community.

"They should have a voice," Monroe said. "There's something that we can learn from citizens because they've experienced much of what we teach our officers."

Jennings held a news conference after the verdict was read and said he had been watching and waiting for the verdict for nearly a year.

Jennings said law enforcement had been trying to build trust and incidents like this take them 10 steps back, but said on Tuesday, the justice system has spoken.

Addressing demonstrations, Jennings said officers should take a step back and look at how much they are contributing to agitation in large crowds.

"There's not a whole lot of secret in what we do," Monroe said. "And I think all of that should be available to every citizen and they should have an opportunity to weigh in."

Monroe said when law enforcement and the community can develop relationships there's less "head-knocking" and tension.

"That's not to say we're going to agree on everything," Monroe said. "But give people a voice. Listen to another side of things. And I think we can come closer together."

RELATED: A look at high-profile cases over killings by US police