"But I understand the anger of the black community. We are tired, what else are we supposed to do? Just keep dying?" 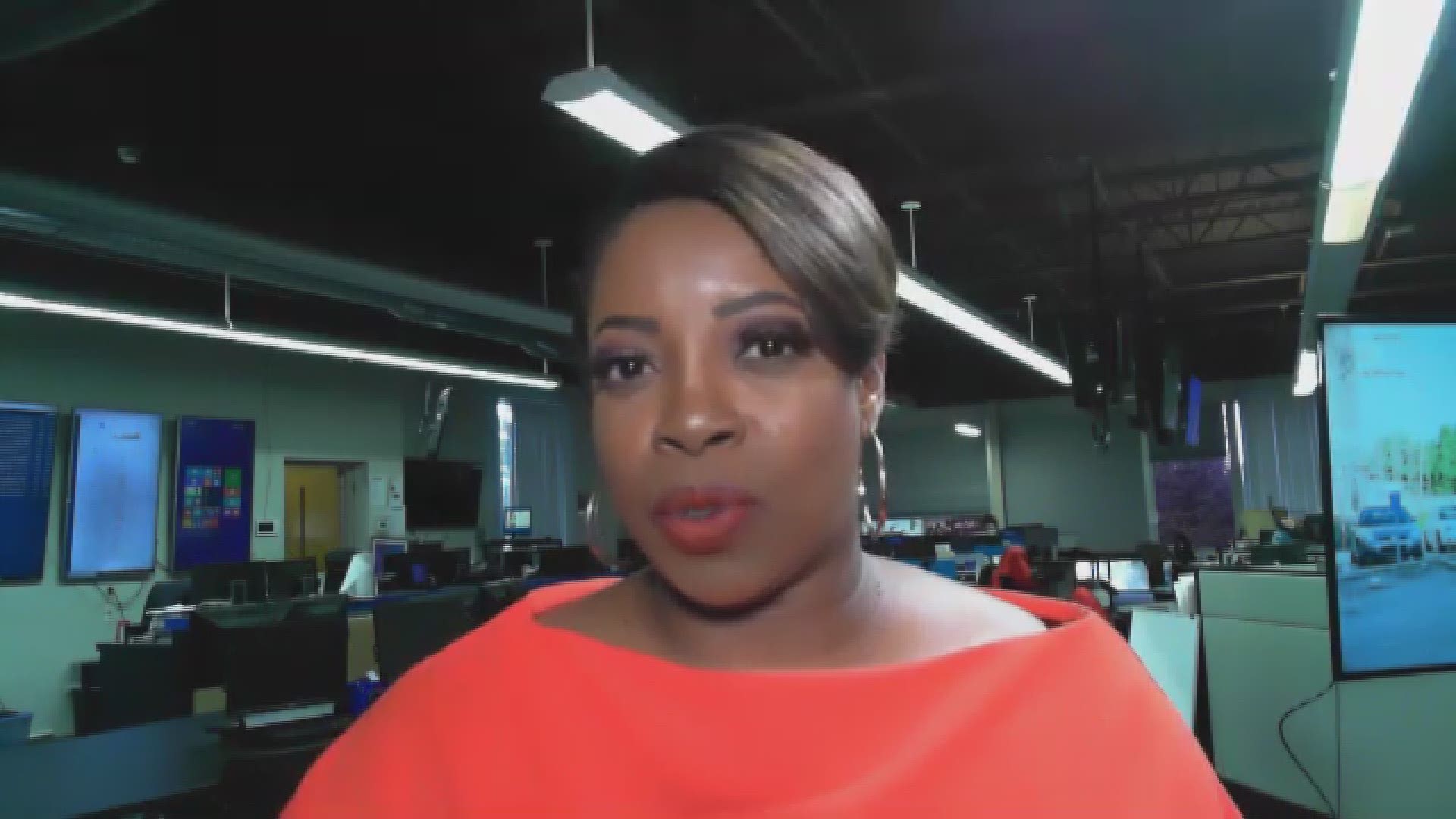 COLUMBIA, S.C. — After a peaceful protest in Columbia turned into chaos, the organizer pleads for everyone to go home.

Lawrence Nathaniel was one of the organizers of the 'I Can't Breathe' March that began in Columbia on Saturday morning.

The protest began at 11 a.m. at City Hall on Main Street and traveled to the State House. From there, protesters marched to the Police Headquarters. Hours later, cars have been burned, people injured, and a curfew issued.

WLTX spoke with Nathaniel about what happened after the march began to where it ended up.

Breaking down in the interview, Nathaniel speaks about wanting the march to be peaceful.

"We went in there with hands up," Nathaniel said, noting that everything went downhill after reaching the police headquarters. 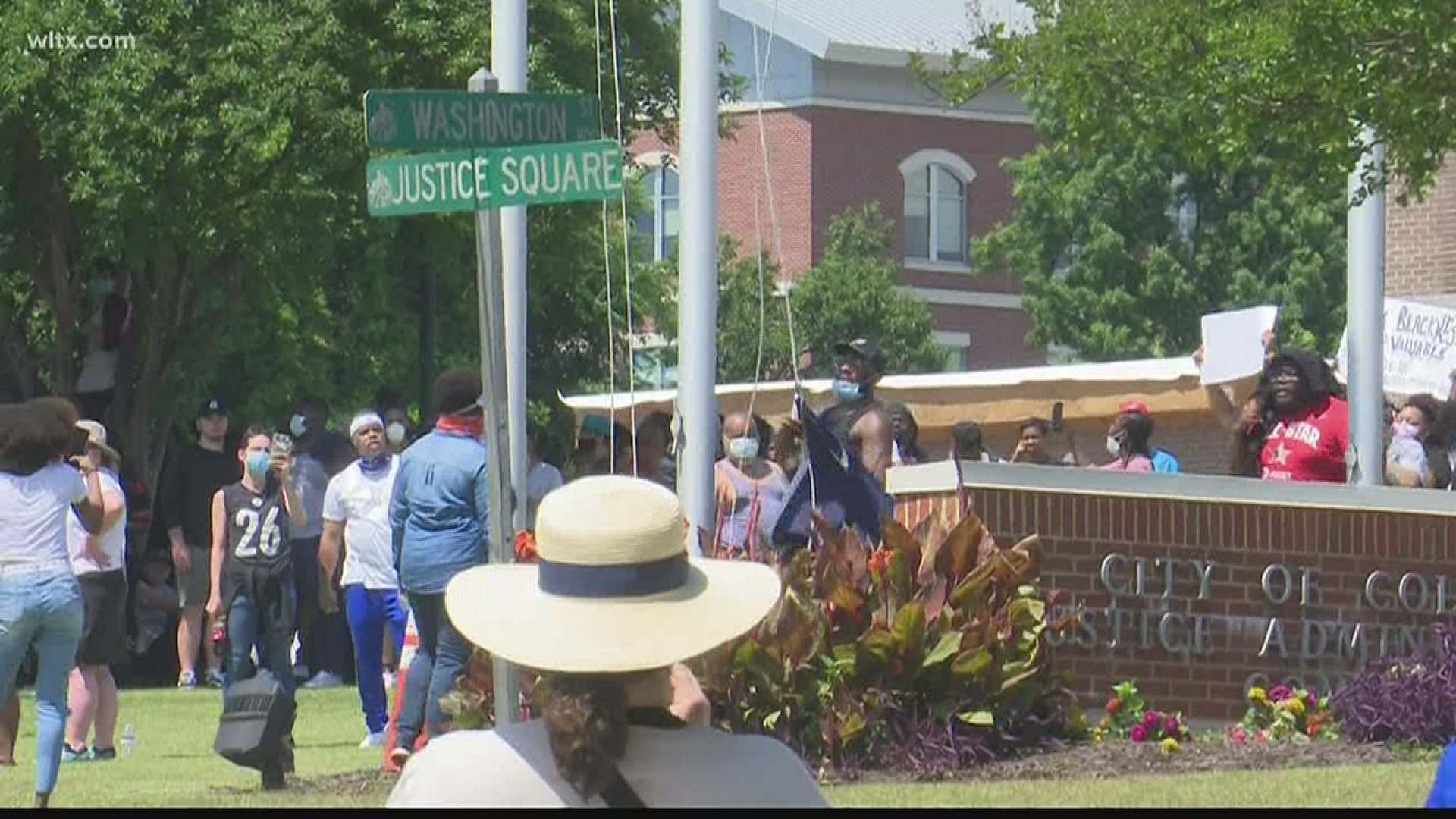 "This is not who we are," Nathaniel said about South Carolinians, noting how past protests have unfolded peacefully.

"But I understand the anger of the black community. We are tired, what else are we supposed to do? Just keep dying?"

Nathaniel's purpose for the march was for his and other voices to be heard. He didn't expect it to be this big, but he says those who came understand the mission of the march.

RELATED: 'Get off the streets' | 6PM curfew issued in Columbia after protests turn chaotic

To those still protesting after the peaceful march, Nathaniel says this.

"Go home. I'm a voice for the peaceful black community. I can't be a voice for every black person."

During the protest, four law enforcement officers were injured. According to the Columbia Police Department, one was seriously injured.

There were also fires started in police vehicles around the city.