Crank's cousin, Keesha Weldon, described her as a wonderful mother and family member. "She was just a sweet person all the way around." 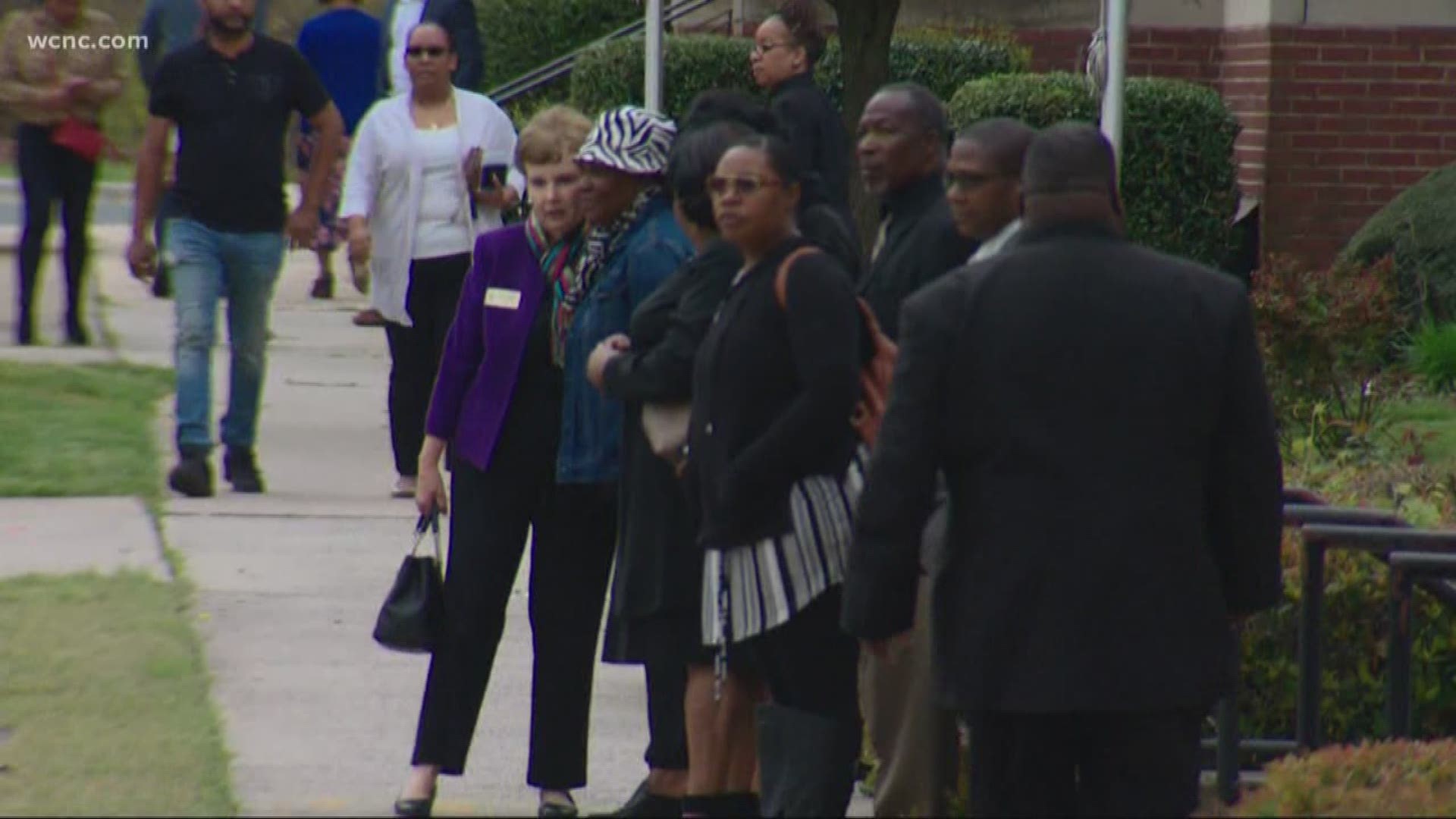 CHARLOTTE, N.C. — Family, friends and neighbors gathered Saturday afternoon for the funeral of Kendal Crank, the Charlotte mom who was gunned down by crossfire during a shootout.

Her death received citywide attention after CMPD said she was killed in crossfire during a shootout on March 28.

CMPD said 27-year-old Crank was driving on East 28th Street near North Tryon Street around 5 p.m. when she was hit by a stray bullet. Officers do not believe Crank was the target of the shooter.

Crank's cousin, Keesha Weldon, described her as a wonderful mother and family member.

CMPD arrested three people who have been charged with murder in connection to the shooting: 22-year-old Tychicus Dobie, 24-year-old Marquis Smith and 17-year-old Adonis Smith.

RELATED: 'It was a very tragic day' | Three men charged with murder in deadly shooting of young Charlotte mom

They remain in jail without bond.