Person in custody after dispute at Concord Mills

Despite initial reports, Concord Police said there is no evidence that any shots were fired connected to the incident. 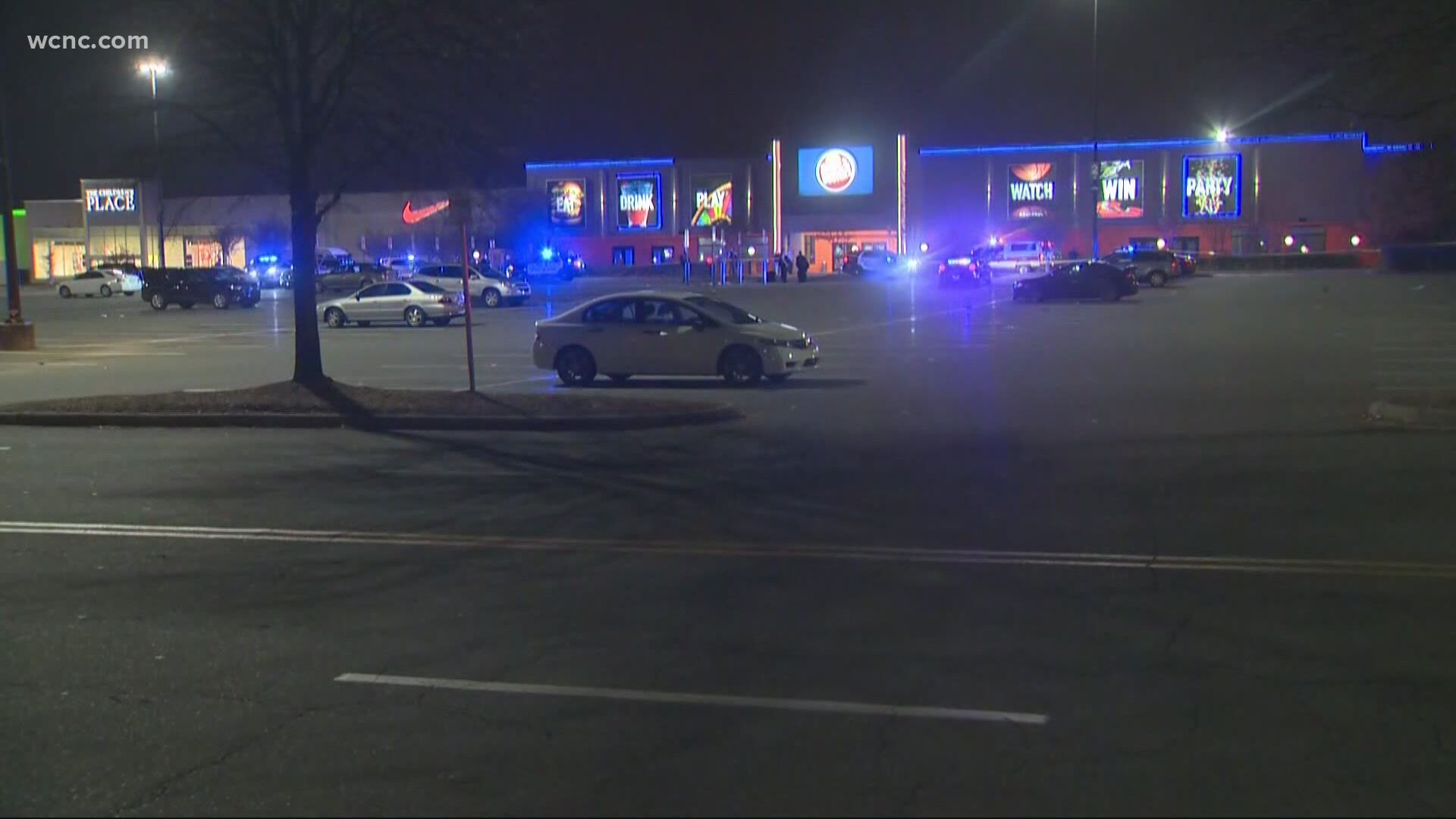 CONCORD, N.C. — One person has been arrested after an argument at the Concord Mills mall, according to the Concord Police Department.

Police said a 'verbal dispute' between two males happened near one of the mall's entries. One of the individuals involved had a handgun. The two people in the dispute along with others nearby ran from the area after the dispute.

Despite initial reports, Concord Police said there is no evidence that any shots were fired connected to the incident.

The male with a gun is in custody, though his name and age have not been released. Police confirmed no one was hurt during the incident, and there was no damage to property.

Concord Mills was open as of 5:25 p.m. Wednesday and operating normally with no danger to the public perceived.

This is one of many violent crimes happening at Concord Mills Mall that WCNC Charlotte has reported on within the last year. Last December, police said a fight led to the shooting death of innocent bystander 13-year-old Aveanna Propst.

Earlier in 2019, there was another shooting at the mall's movie theatre. In this case, the victim survived.

In this most recent incident, Concord police have not identified the person in custody or shared what or if any charges will be filed.