Even with a new push on Capitol Hill to legalize marijuana, here's why you probably won't see a dispensary anytime soon

Even if this federal legislation passes, the decision to legalize marijuana will still fall on individual states. 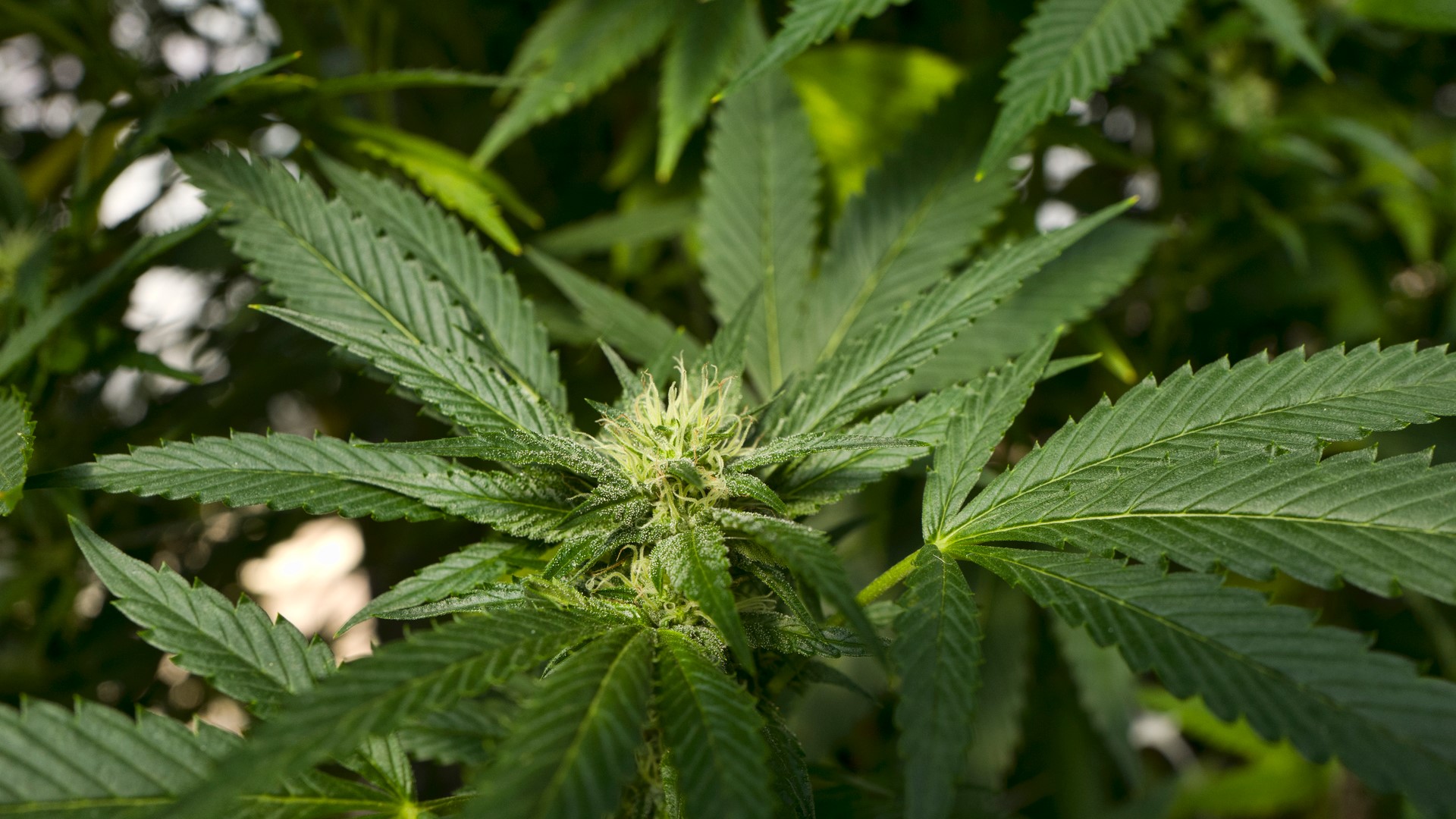 CHARLOTTE, N.C. — There's a new push on Capitol Hill to legalize marijuana. But even if the bill passes, that doesn't mean you'll see dispensaries in Charlotte any time soon.

Senate Democrats are pushing to decriminalize marijuana on the federal level, but what does that mean for the Carolinas?

The new legislation is called "The Cannabis Administration and Opportunity Act," and it would do a few things if passed.

First, it would remove marijuana from the "Controlled Substances Act." Right now, marijuana is considered a Schedule 1 drug, along with substances like heroin and LSD.

RELATED: 'Not a good idea:' SC governor opposed to full legalization of marijuana

It would also introduce taxes for cannabis products. That money would be used to invest in communities that are most affected by current drug laws.

The act would also wipe out federal convictions for nonviolent marijuana offenders. People still serving time for those crimes, would get to petition a court for a new sentence.

Even if this federal legislation passes, the decision to legalize marijuana will still fall on individual states.

Think of it like alcohol sales, which states still have the right to prohibit.

North Carolina and South Carolina are two of just 13 states that have not legalized marijuana even for medical use, meaning cannabis in the Carolinas is not a guarantee.