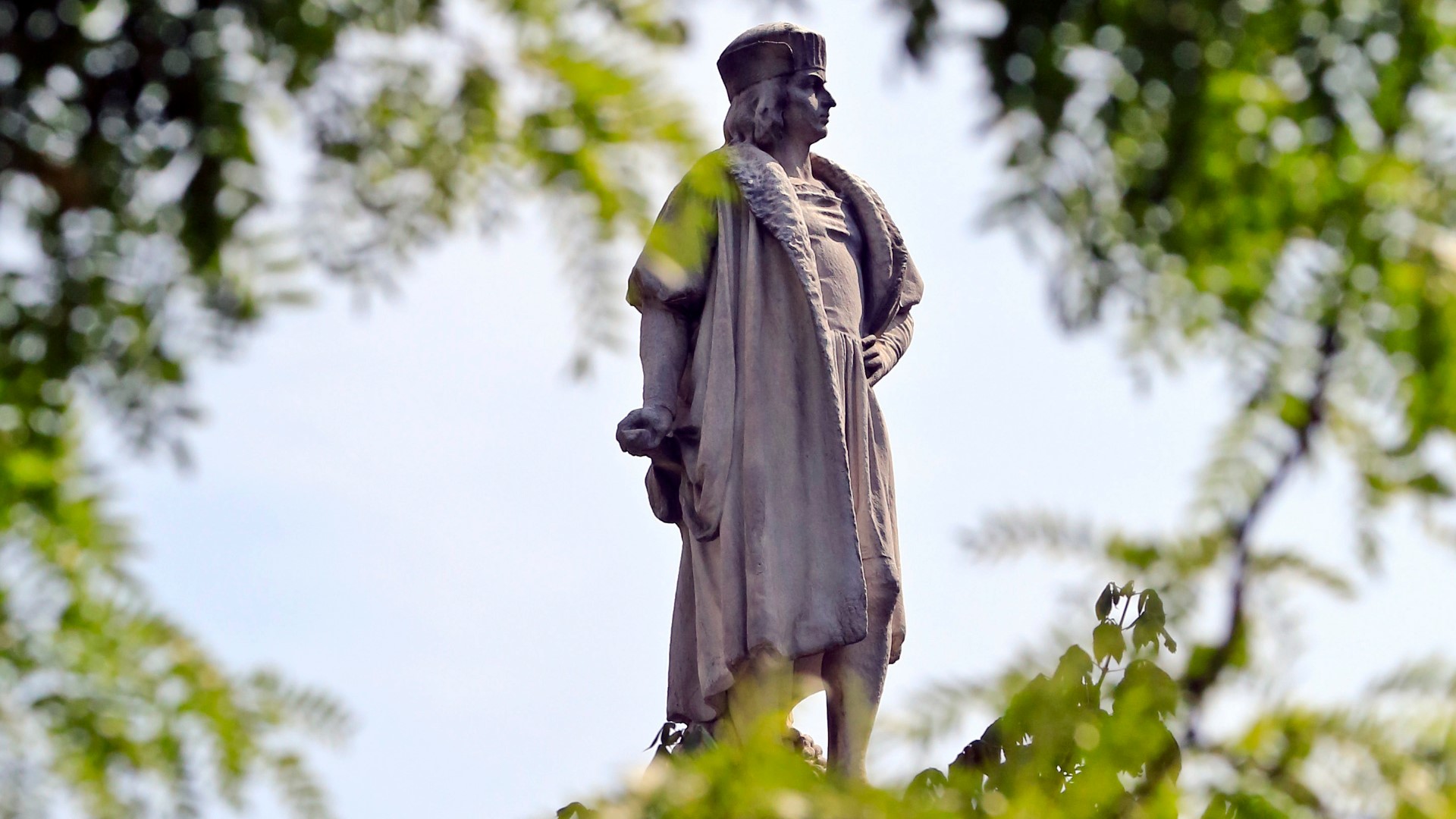 CHARLOTTE, N.C. — The push to honor Native Americans instead of Christopher Columbus is gaining momentum.

President Biden just became the first president to recognize Indigenous Peoples' Day. He signed a proclamation saying it will not replace Columbus Day but will be celebrated on the same date.

Governor Roy Cooper recognized Indigenous Peoples' Day back in 2018, signing the proclamation in honor of the eight historic tribes that call our state home.

It's part of a nationwide push to refocus the holiday.  Instead of celebrating Christopher Columbus, advocates argue we should instead honor the native communities devastated by colonialism.

After the explorer's arrival, millions of people were killed and forced to leave their land. The violence led to widespread economic and cultural losses that Native Americans are still dealing with today. But several states are still holding on to Columbus Day.

Some Italian Americans consider the day a nod to their own heritage. For now- both holidays will exist side by side. 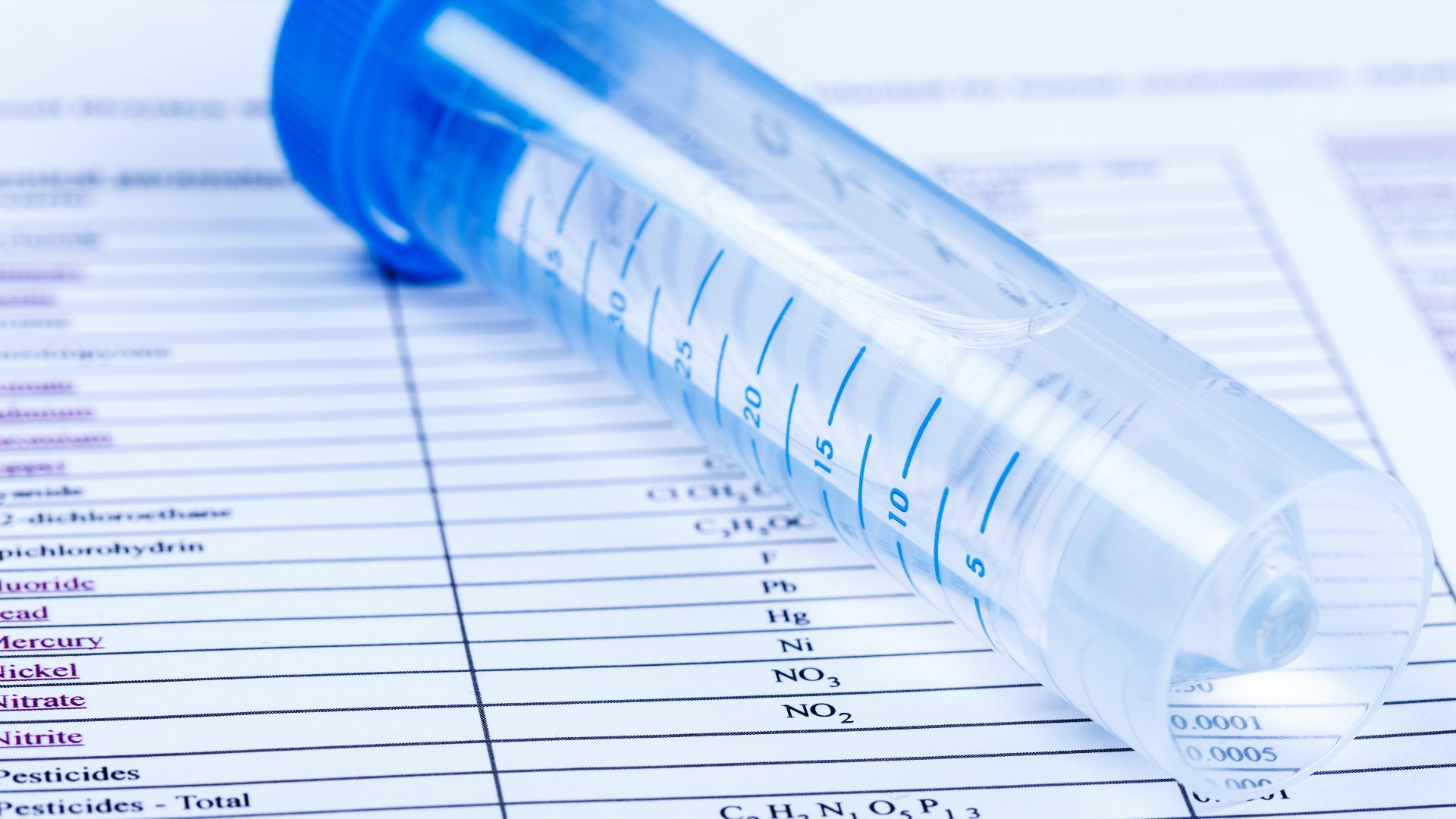 White House, North Carolina laying out plans to clean up chemicals in water