Tuesday is the NBA Draft lottery: Why the Hornets probably won't get a top pick

The worse your team's season went, the better their odds of getting first choice in the draft. 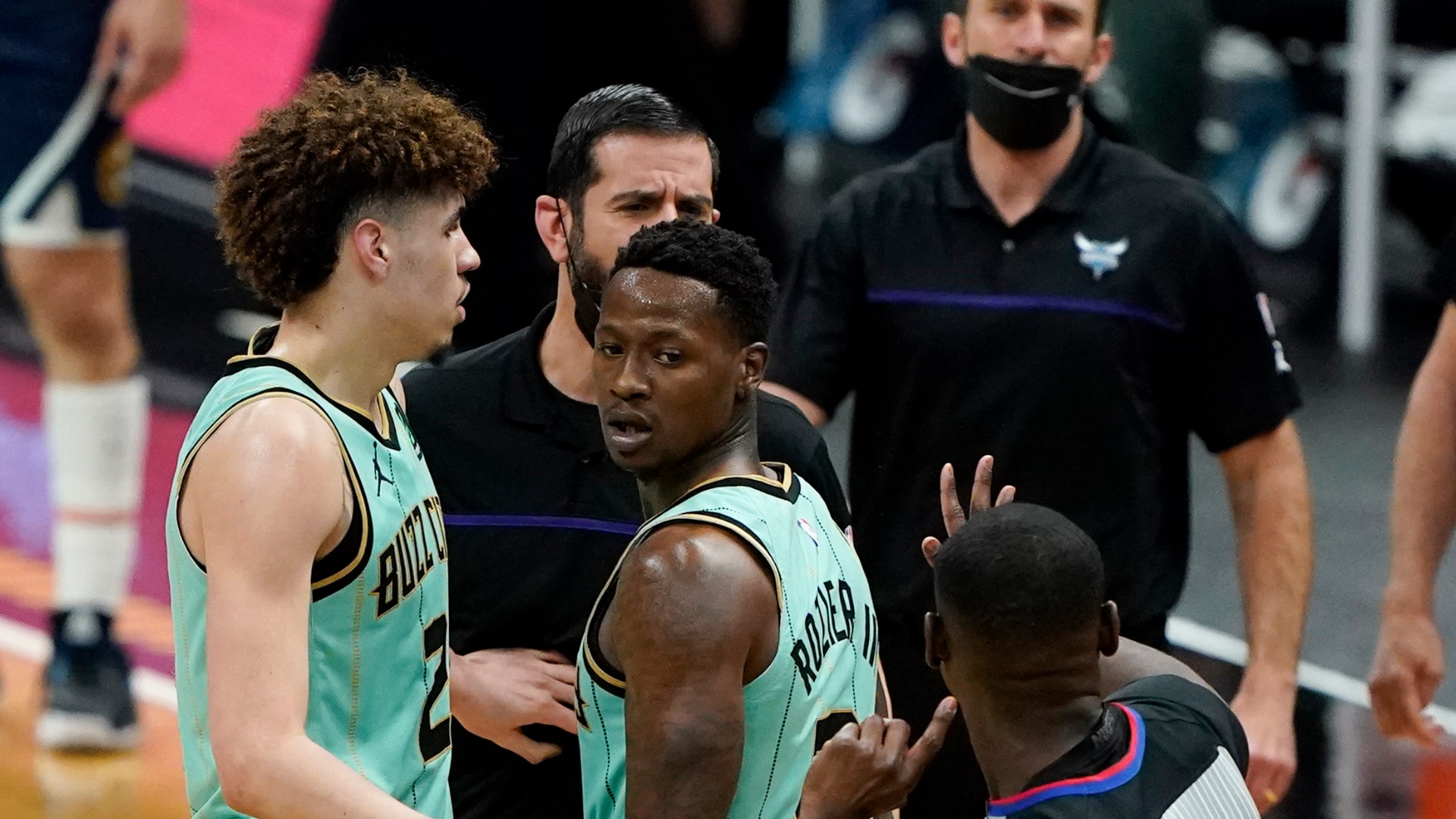 CHARLOTTE, N.C. — Tuesday is the NBA draft lottery and despite having a losing season, the Charlotte Hornets probably won't get one of the coveted top picks.

Basically, the lottery works like this: The worse your team's season went, the better their odds are of getting the first choice in the draft, and the team with the worst overall record is guaranteed no worse than the fifth overall pick.

The Hornets were among the 14 NBA teams that didn't qualify for this year's playoffs, which means they're officially in the draft lottery. The league picks the draft order of those teams just like the Powerball.

There are 14 numbered ping-pong balls that are put in the machine and teams are given a lottery card with several different combinations. The worse your team's record, the more combinations they get. The three worst teams get 140 combinations each, while the Hornets, who were among the better teams in the lottery, only get about 20.

According to the NBA, the teams with the greatest odds of getting the top pick are Houston, Detroit and Orlando at 14%. Charlotte comes in at just under 2%.

If a team matches the combination drawn, they will lock in one of the top four picks. No repeats are allowed. After the top four selections, the draft order is picked by your season record.

NBA officials assign the fifth overall pick to the team that has the worst record but no draft pick. So that means if the Hornets don't get extremely lucky and win the draft lottery, the highest they can get is 11th. 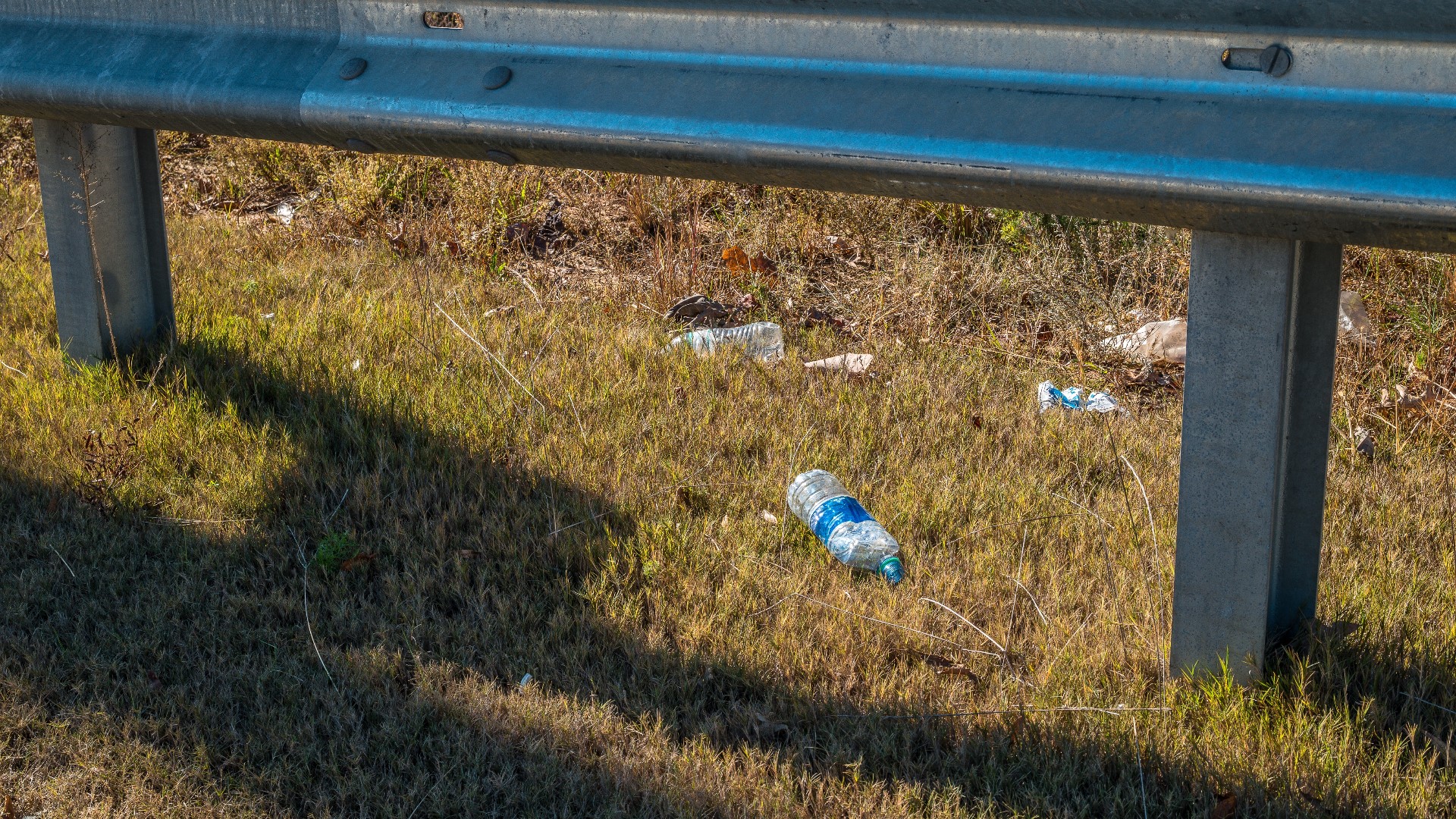