The lawsuit claims the employee was fired in retaliation for objecting to procedures by CPI as well as comments by CEO Ken Gill. 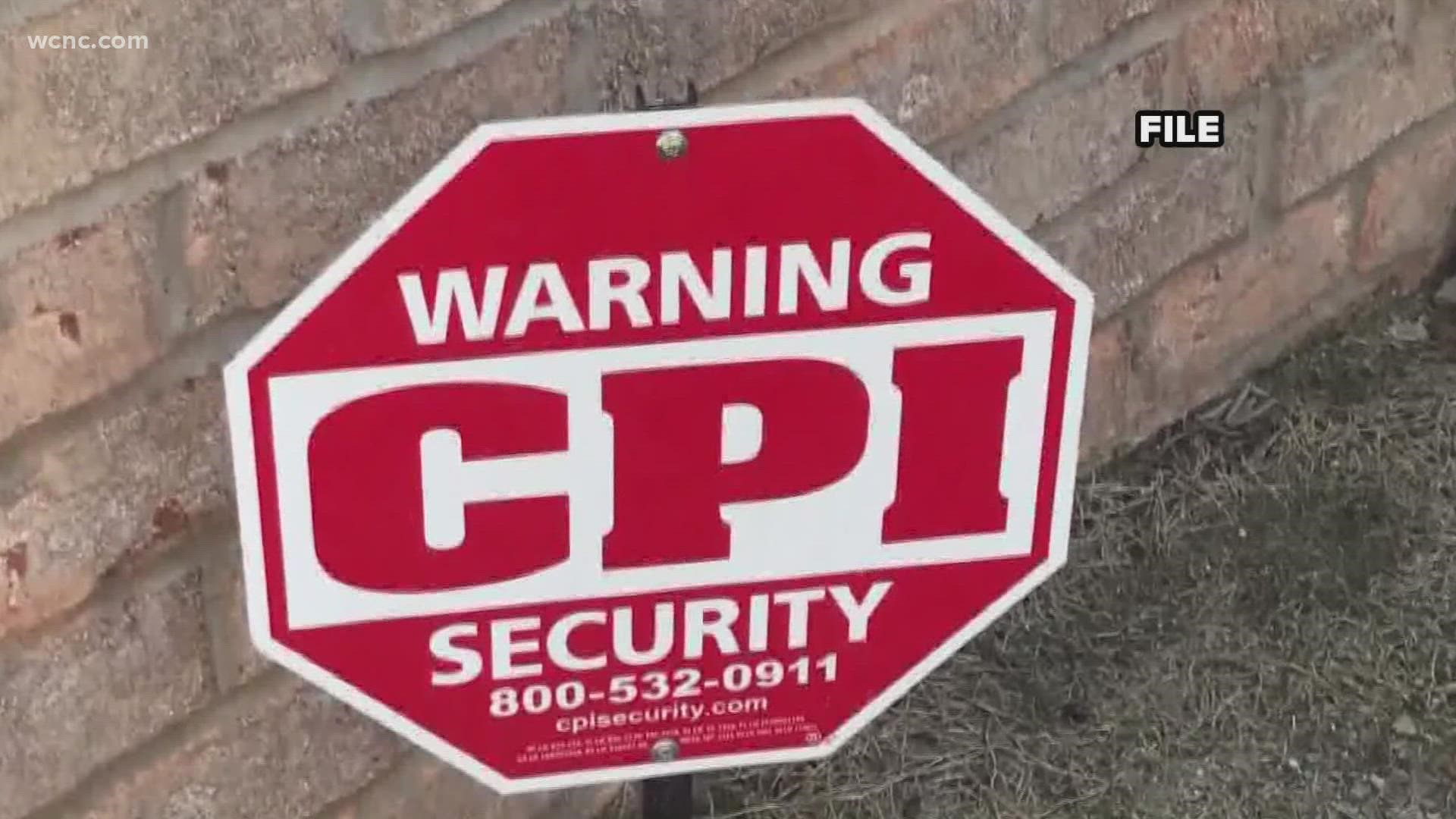 The lawsuit claims the employee was fired in retaliation for objecting to procedures by CPI as well as comments by CEO Ken Gill.

In an email obtained by WCNC Charlotte, Gill wrote that community members should “spend time in a more productive way,” and that “a better use of time, would be to focus on the black on black crime and senseless killing of our young men by other young men.”

That incident led to many corporate customers like the Carolina Panthers, Charlotte Hornets and Bojangles dropping CPI.

Gill later apologized for the email

In the lawsuit, filed Nov. 16, former employee Kelley Phelps says as CPI's highest-ranking Black employee, she tried to "remain loyal to CPI" amid the public reaction, but eventually tendered her notice of resignation, which she claims CPI rejected. The lawsuit claims CPI rejected Phelps' resignation and she decided to return to work, and was shortly after asked to "share her concerns about the racial culture at CPI with company investigators."

According to the complaint, Phelps shared her objections to CPI's procedures regarding alleged racist practices and was "abruptly" terminated from the company days later.

WCNC Charlotte has reached out to CPI for comment. 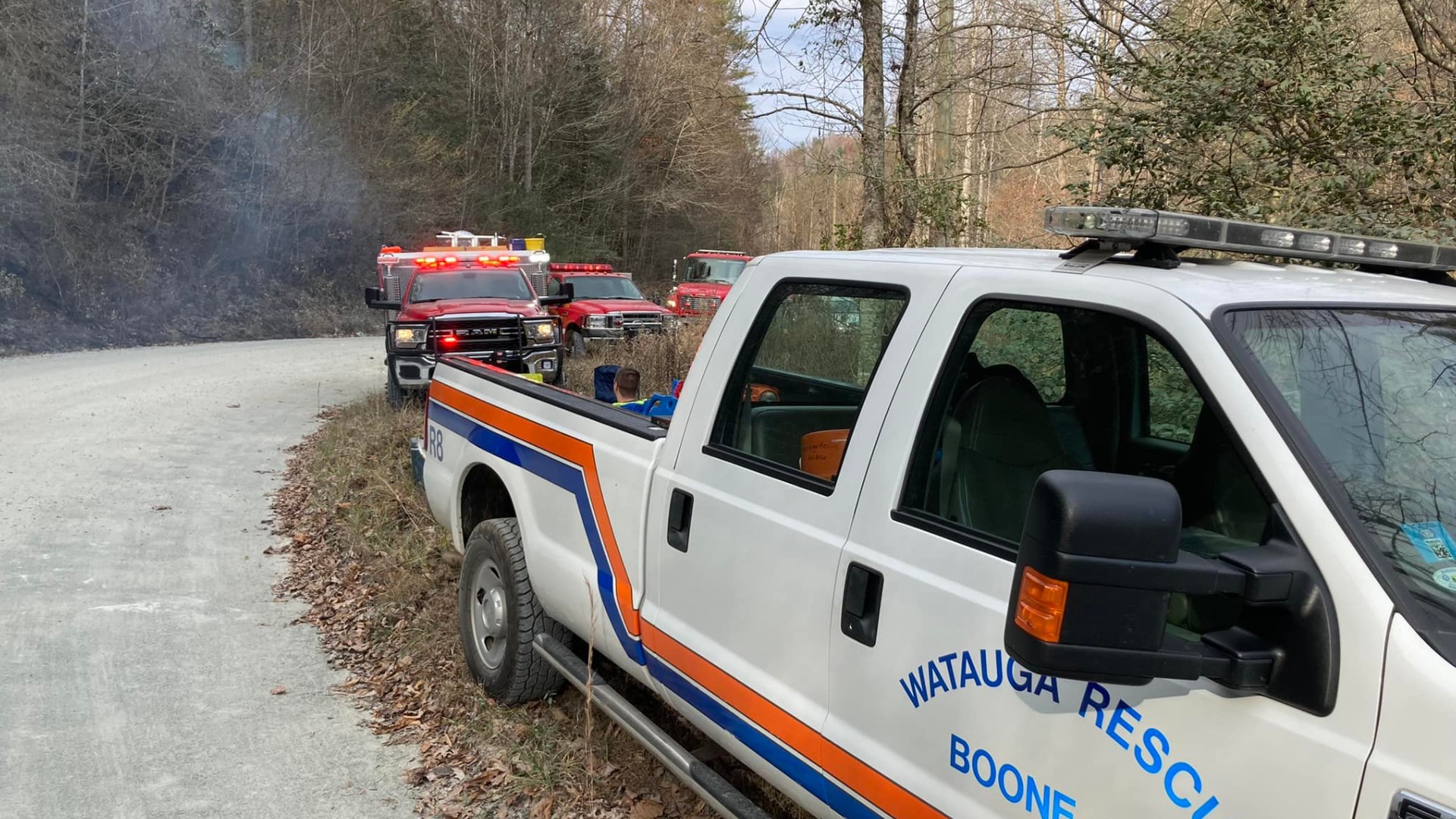