A Davidson College graduate tells us he was tired of getting profiled so he created an app that he says could save lives. 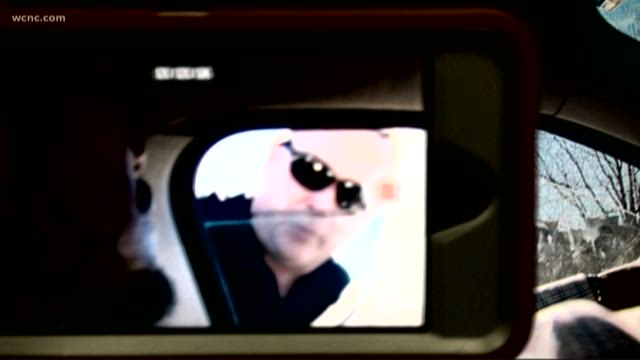 CHARLOTTE, N.C. -- It could be a life-or-death decision. What do you do when police pull you over?

A Davidson College graduate tells us he was tired of getting profiled so he created an app that he says could save lives.

For Mbye Njie, he said the shooting death of 12-year-old Tamir Rice really struck a cord.

"The whole time I was thinking, ‘how come nobody had a camera just to record this incident?'" Njie said.

So he created the Legal Equalizer app. Available in your app store, it lets you record video during a stop and texts your location to your contacts. Njie said the stretch when he got pulled over three times in less than two weeks inspired most of the app’s features.

During one of those stops, he said an officer handcuffed and detained him.

"He tells me that at this time there's a warrant for my arrest," he said. "He's walking around my car with a flashlight like looking deeply.”

"Finally like 30 minutes later, he comes and he's like, ‘you know, the warrant’s invalid you're free to go.’"

The app tells you your rights during a stop and what the DWI laws are, depending on where you live.

But can you use your cell when you get pulled over?

Charlotte-Mecklenburg Police safety specialist Jonathan Frisk said you can have your phone out but you should never reach for it without the officer’s permission.

"Just having something in your hand and paying more attention to the phone and kind of what's going on — that's definitely going to be a distraction," Frisk said.

If an officer stops you, they ask you do the following:

"I'm just hoping we can get to a point where we can use technology to make a lot of these incidents between police officers and civilians be a lot more transparent," Njie said.

CMPD said you should always comply during the stop and complain later. You can always file a complaint in person at CMPD headquarters or by calling the police.