Louisville activists held a news conference on Monday where they unveiled a 'five-point plan' which includes job training, mental health services and a safe haven. 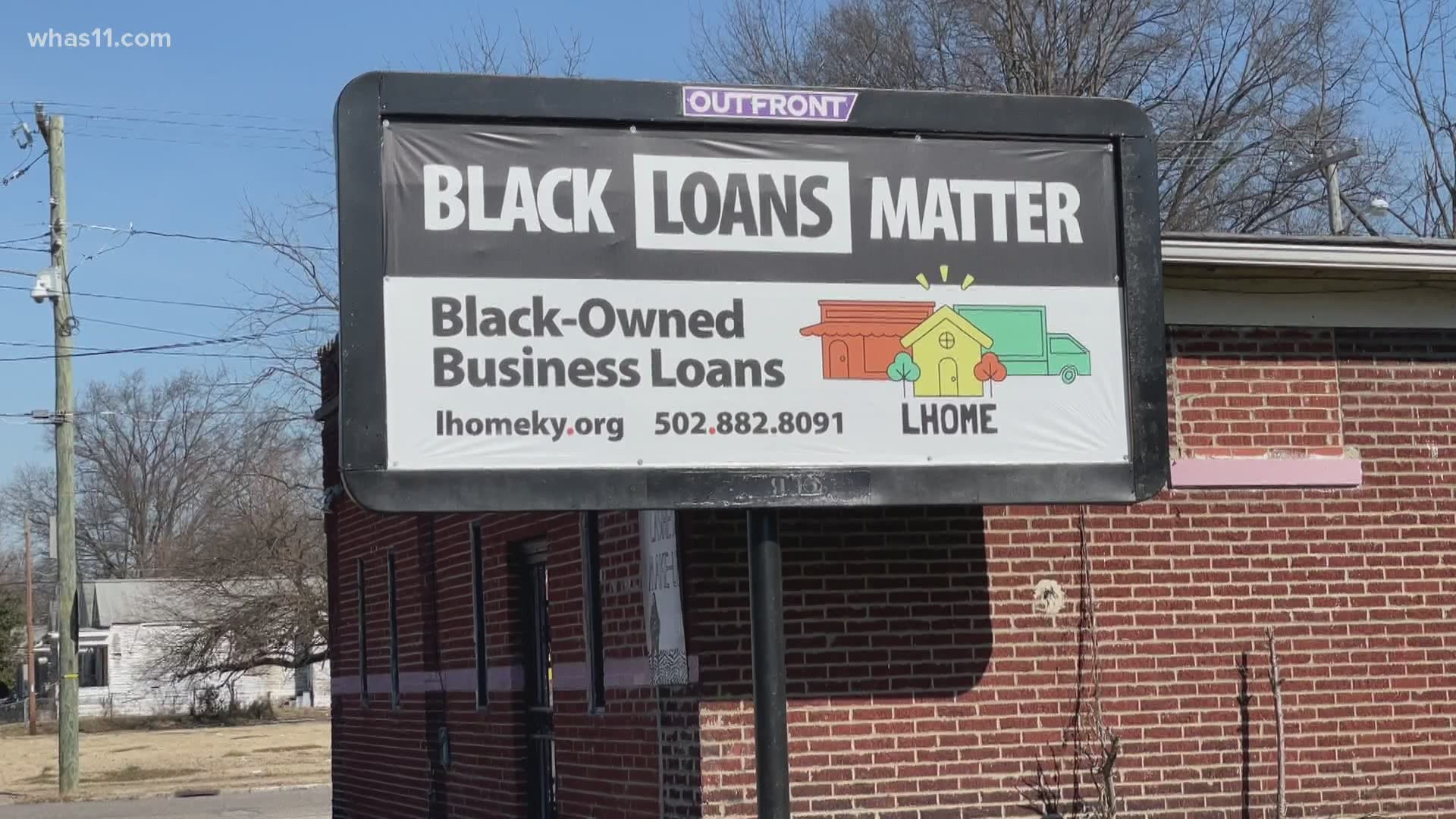 LOUISVILLE, Ky. — After the deadliest year in Louisville, the violent trend hasn't stopped with the start of 2021. Louisville Metro Police Department reported 18 homicides in January 2021 – twice the number reported in January of 2020 with nine homicides. In 2019 January the number was even lower with four homicides reported.

Community activists held a news conference on Monday where they unveiled a 'five-point plan.'

"Stop the homicides, stop the killings, stop the murders and we're asking you that but we're giving you a way out too," president of the West Louisville Coalition Neal Robertson said.

Robertson gathered survivors, protesters, and community activists outside of the Parkland Crossing apartment complex on 32nd and Grand Avenue. Activists and the property manager said recent shootings at or near the apartment complex have traumatized families and children.

"So let’s pick up Louisville not just the west end let’s pick up the whole community," activist Shannon Martin said. "Let’s not just look at one part look at all of it because it’s the surrounding area no matter where you live at or where I live at it still affects everybody."

Robertson's five-point plan to address the violence are: job etiquette training, buying back their community, mental health services, encouraging vocational jobs, and providing a safe haven for gang members who want a way out.

"Where does a gang member go if he says 'I want to be out? If I don't want to be in a gang anymore' where can he go to?" Robertson said. "What agency has a building for him to go learn how to become a productive citizen?"

Kaelin Hall knows the pain firsthand. He found his way out of street violence after he was shot a few years back.

"I signed up for it by being in the streets so I don't make this about me you know it's about the youth out here," Hall said. "You got 4-year-olds saying that they don't want to go outside 'I don't want to get shot!' And if that don't do something to you you know what I mean you ain't human."

Hall shared his best advice to those who are in the shoes he once walked in.

"It ain't worth it and I don't got nothing from the streets but trauma and pain and lost friends – half my generation gone," Hall said. "C'mon home you got to come home to God, and that's what I was told and it worked for me."

Robertson is calling on community groups to step up and work with him so they can bridge gaps together.