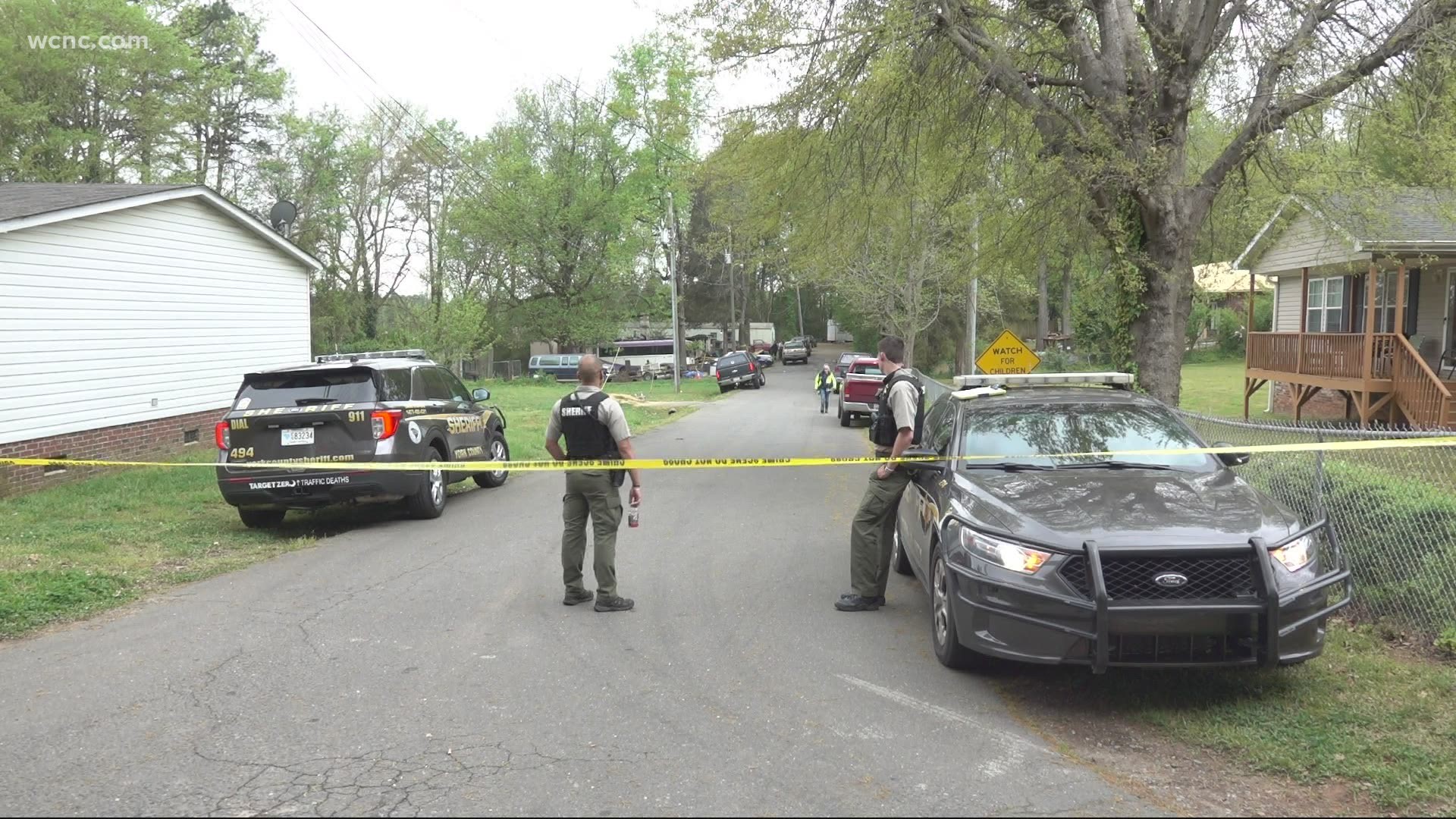 FORT MILL, S.C. — Two people are dead after a fire broke out at a home early Saturday morning.

York County deputies say the scene along Neighbor Lane unfolded around 3 a.m. Fire crews arrived on the scene to find the home engulfed in flames. Crews from Fort Mill, Flint Hill, Riverview, and Tega Cay all responded to tackle the flames.

Once the fire was put out, firefighters found the bodies of both people who were inside when the flames erupted. The two people have been identified as 55-year-old Dennis Armstrong and 62-year-old Lawrence Armstrong, both of whom lived at the home.

County arson investigators, SLED, and the county Fire Marshal's Office are working to determine the cause of the fire.