Deputies say the man was fatally shot while on Facebook Live. 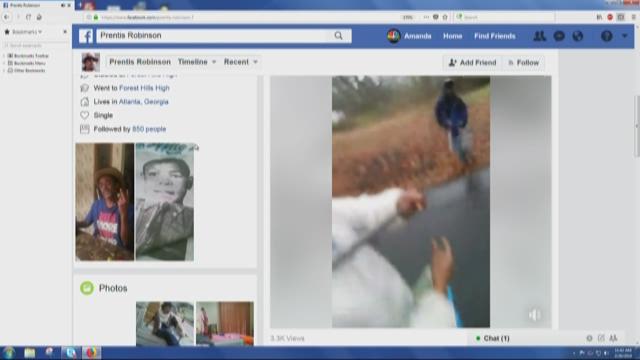 The Union County Sheriff's Office responded to a call of a death investigation on Jerome Street, which is near Wingate's campus. Deputies say Prentis Robinson was on Facebook Live when he was shot and killed in the area.

The campus remained under lockdown until 1 p.m. Wingate University said law enforcement remained on campus and normal operations will resume.

Any reports of an Active shooter on Wingate University or Wingate Elementary are FALSE. Campus and students are safe. Both schools on lockdown due to active homicide scene in Jerome Street in Wingate.