Proposed legislation is looking to exempt Tennesseans from needing a permit to carry a concealed gun. 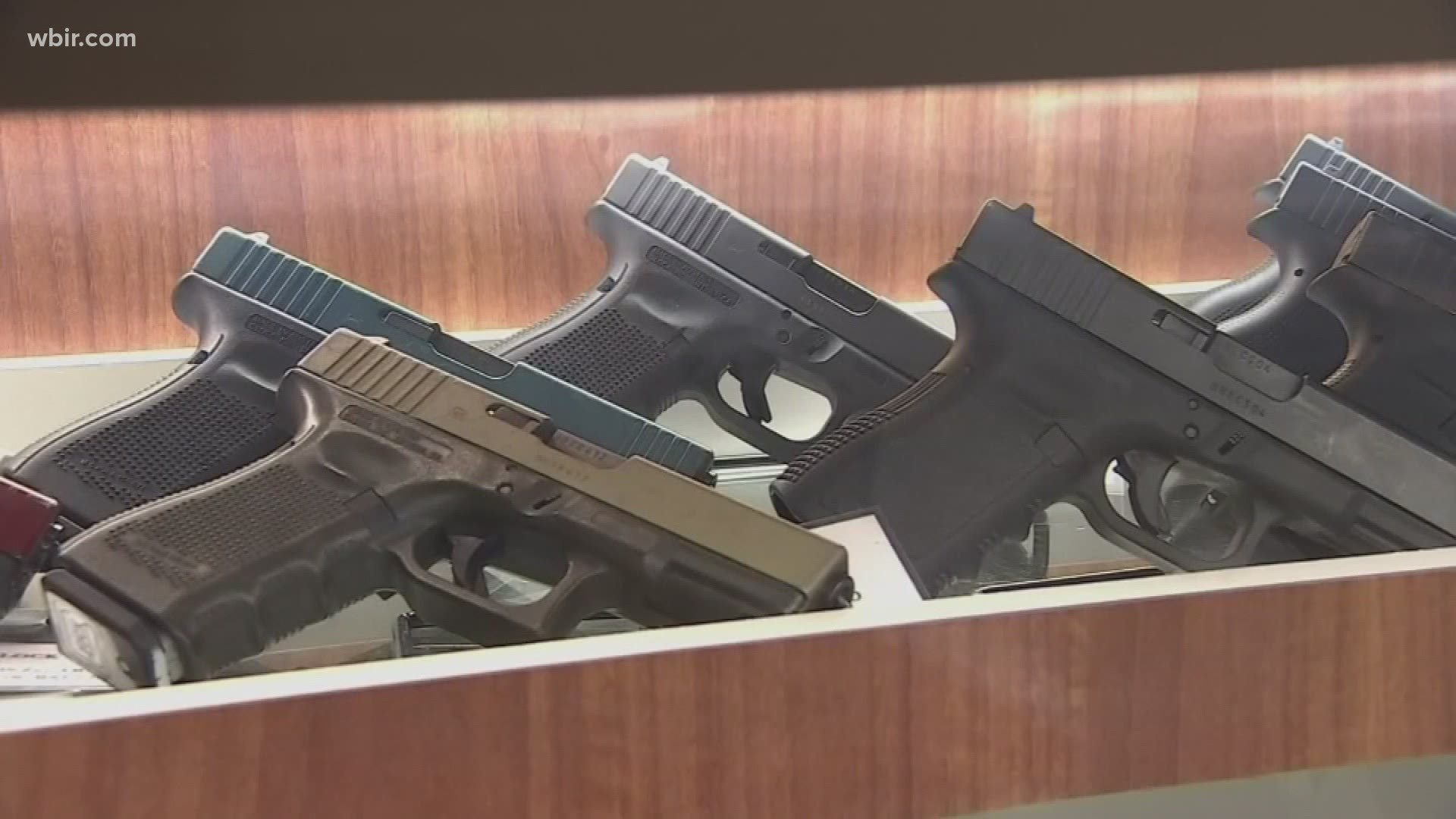 "It can be quite expensive for an individual, particularly in a time like this, when so many have reduced hours or were even laid off, to go get the permit," said Tennessee Firearms Association President John Harris.

A concealed-only permit in Tennessee costs $65 and is good for eight years.

On top of the costs for a permit, Harris believes a permit isn't necessary.

"You learn real quick that the permit doesn't make us any safer as a state," he said. "It doesn't reduce crime, it doesn't make those who decide to carry any more competent or careful when they do carry."

Currently, in Tennessee, the law requires anyone wanting a permit to go through training and have their fingerprints taken. However, lawmakers relaxed training requirements for most gun owners starting in 2020 with the creation of the concealed-only permit -- which requires 90 minutes of training that's not hands-on.

Democratic Caucus Chair Vincent Dixie feels carrying a weapon is a heavy responsibility that should continue to be cross-checked.

Harris said most concealed carry gun owners already go through a thorough process before they even get a gun in their hands.

"I think that it is very dangerous — it's irresponsible," he said. "I think as a legislative body, we would be at fault if we were to let this legislation pass. We would have blood on our hands."