Detained at Disney: Grandmother arrested for having CBD Oil to file lawsuit against theme park

She says her doctor recommended CBD Oil to help with her arthritis in North Carolina, where CBD products continue to exist in a gray area. But in Florida, possessing CBD is a felony. 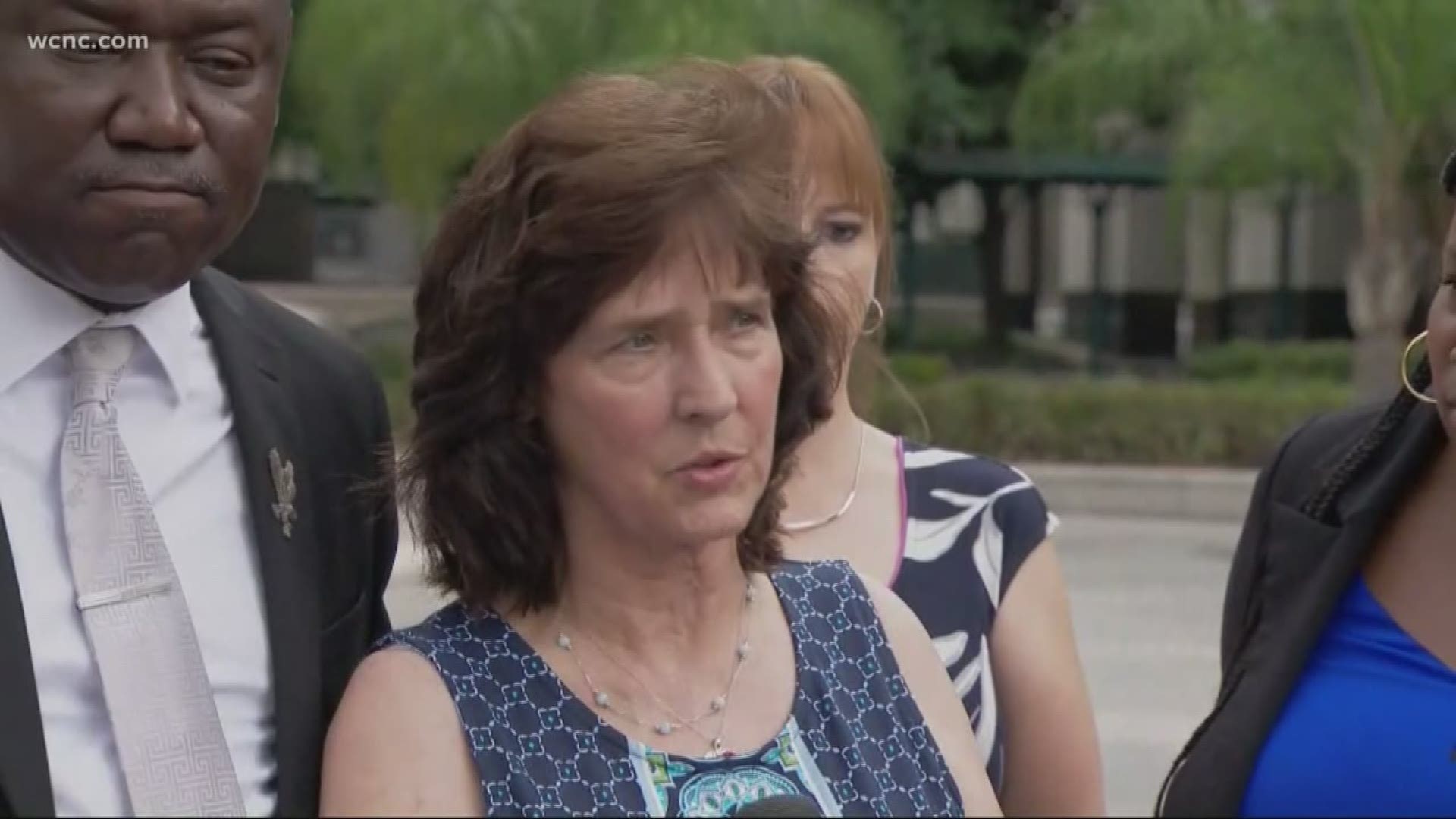 HICKORY, N.C. — A Hickory grandmother is gaining national attention after she was handcuffed at the happiest place on earth.

Hester Burkhalter was arrested at the checkpoint to get into the park when security found CBD Oil in her purse.

Her doctor recommended it for her arthritis.

According to Florida law, all CBD products are illegal. Her story is now raising questions about the trendy natural remedy. Now, she's filing a lawsuit against the theme park. She says she was treated unfairly by the arresting officer.

Burkhalter says her doctor recommended CBD Oil to help with her arthritis in North Carolina, where CBD products continue to exist in a gray area. But in Florida, possessing CBD is a felony.

That's how she unknowingly ended up in trouble with law enforcement at Disney World.

"There's not words to put in the way I feel that I've been treated," she told NBC Charlotte.

Burkhalter says her family was visiting Disney World when an employee found her bottle of CBD Oil in her purse. She says an off duty officer was called, and that was the beginning of a 15-hour long ordeal where she was booked into jail before finally being released around 2 a.m. on a $2,000 bond.

Ultimately, the charges were dropped.

"I didn't see anything wrong with it," she said.

CBD comes from the hemp plant, a cousin of marijuana. But hemp does not contain THC, which is the ingredient responsible for a high.

Last year the FDA removed hemp from the federally controlled substances list, but some states -- Florida included -- have yet to change their laws to match, leaving local law enforcement and the general public confused.

Plenty of people rave about its purposes, but does it have any health benefits, and is it legal? Well, it depends on the state.

Earlier this year, North Carolina started to crack down on businesses selling CBD, saying it can't be added to food products or sold with the promise of health benefits.

According to the FDA, the only medically-approved use of CBD is to treat children with epilepsy. Although research only supports that specific use, there are doctors who recommend it to patients suffering from chronic pain like Burkhalter.

"Well if people have pain, and they can use something that's not going to hurt them, why can't they use it?" Burkhalter said.

Later this month, the FDA is holding a public hearing to figure out how best to regulate CBD products. They're still working on a way to control how the products are manufactured, marketed and labeled.