Saturday, members of the York County Sheriff's Office marched in his honor. 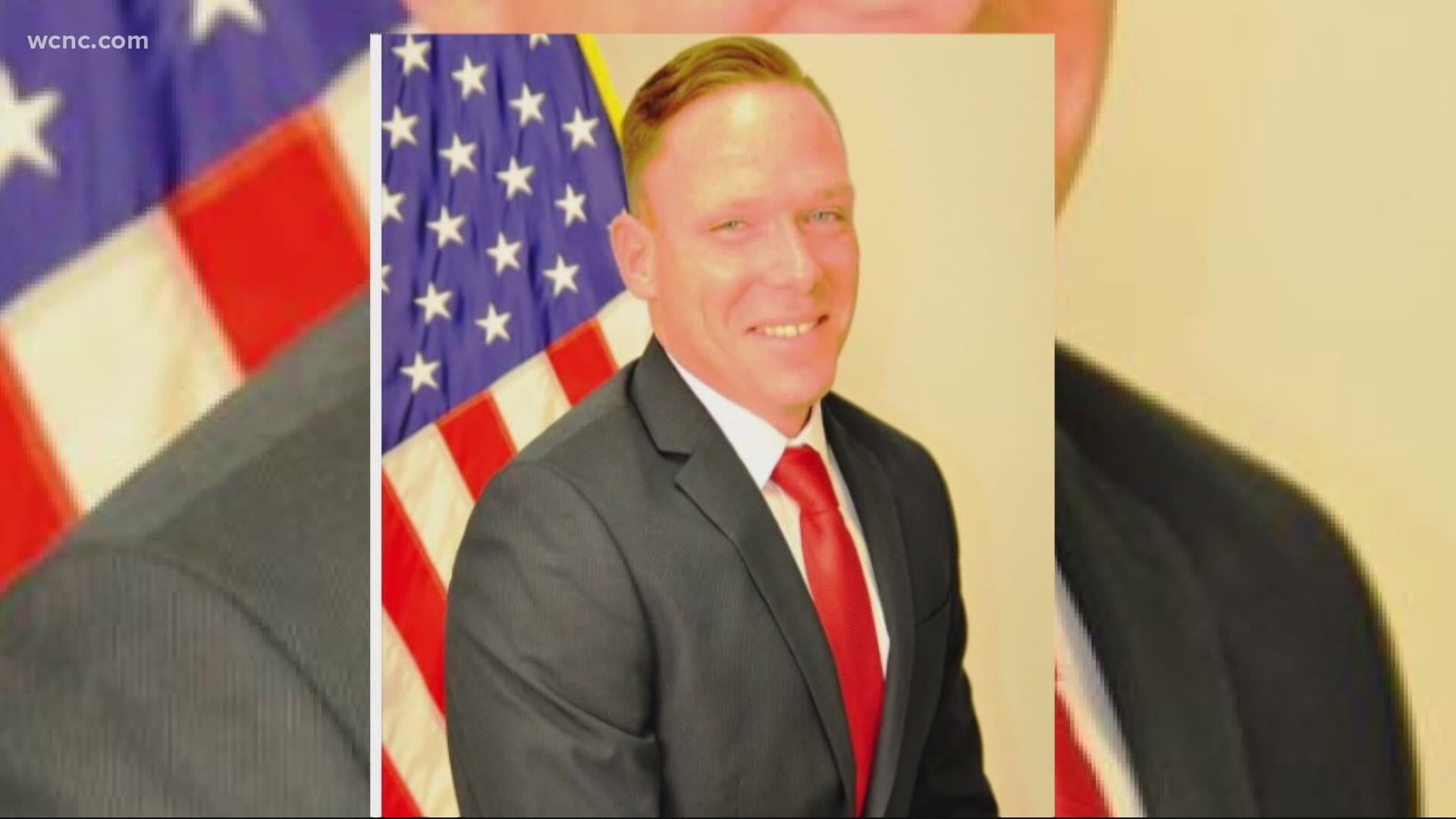 YORK COUNTY, S.C. — Sunday marked three years since the death of York County Detective Mike Doty. Doty was shot in the line of duty during a shootout with a suspect in 2018.

Detectives had responded to a domestic violence call just outside of the city of York around 10 p.m. on Monday, Jan. 15, 2018. Officials said the suspect, later identified as 47-year-old Christian Thomas McCall, was allegedly “actively assaulting a female at the home” when they received the 911 call.

McCall fled on foot by the time officers arrived, leading to a massive manhunt. Just after 1 a.m. Tuesday, the suspect fired shots at officers then managed to evade authorities until around 3:30 a.m., when he fired shots again. Between the two incidents, four law enforcement officers were shot.

Three years later, members of the York County community strive to keep his memory alive and honor his life.

RELATED: Community remembers Det. Mike Doty with a 'blue out'

RELATED: 'He was genuine' | Detective Mike Doty's family remembers him one year since his death

The march spanned 8.09 miles and started at 8:09 a.m. on Saturday. Those details on their own also serve to honor Doty, whose badge number was 809.

Doty began working at the sheriff’s office in 2006. He was an investigator with the York County Multi-Jurisdictional Drug Enforcement Unit and the Law Enforcement Officer Narcan (LEON) Program coordinator. He was also a member of the YCSO SWAT Entry Team and an Associate Advisor for the York County Explorer Post 1786.

RELATED: 'Never experienced anything like that' | New details in investigation after shooting death of Officer Tyler Herndon