A dog was killed in a Mooresville house fire Friday afternoon.

According to firefighters, crews responded to a structure fire on Dingler Avenue a little before 12:30 p.m.

Two people reside in the house but neither individuals were home at the time of the fire. Two dogs were at the house and were rescued by first responders. One dog revived successfully but the other dog did not make it out alive.

The house sustained "extensive damage" from the fire, firefighters say. The American Red Cross is working with the home's residents on temporary housing.

Officials are investigating the cause of the fire. 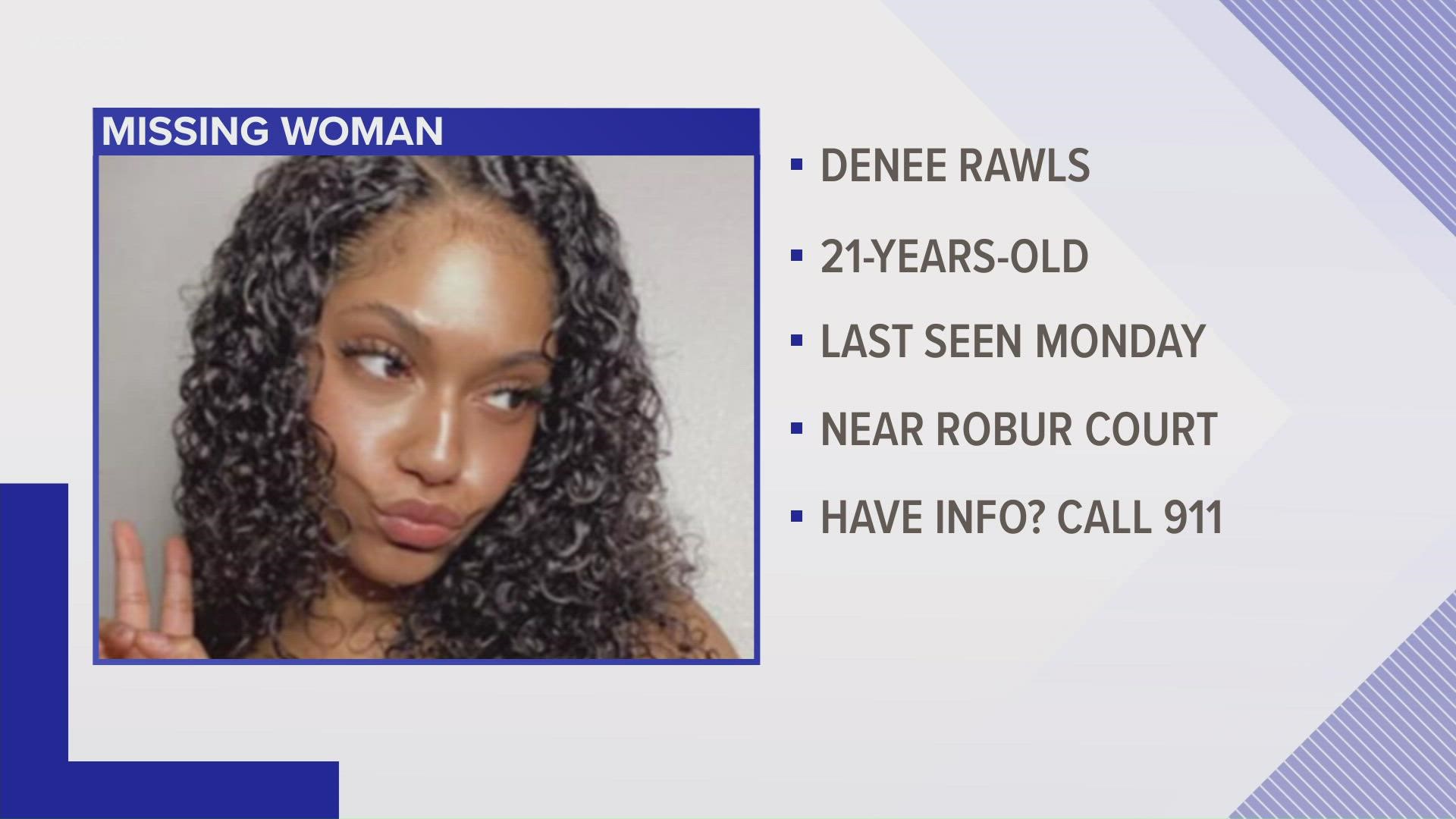