Rylee Walker's pin of rabbits was sold initially for $7,000. Before the auction ended, add-ons brought in over $100k. 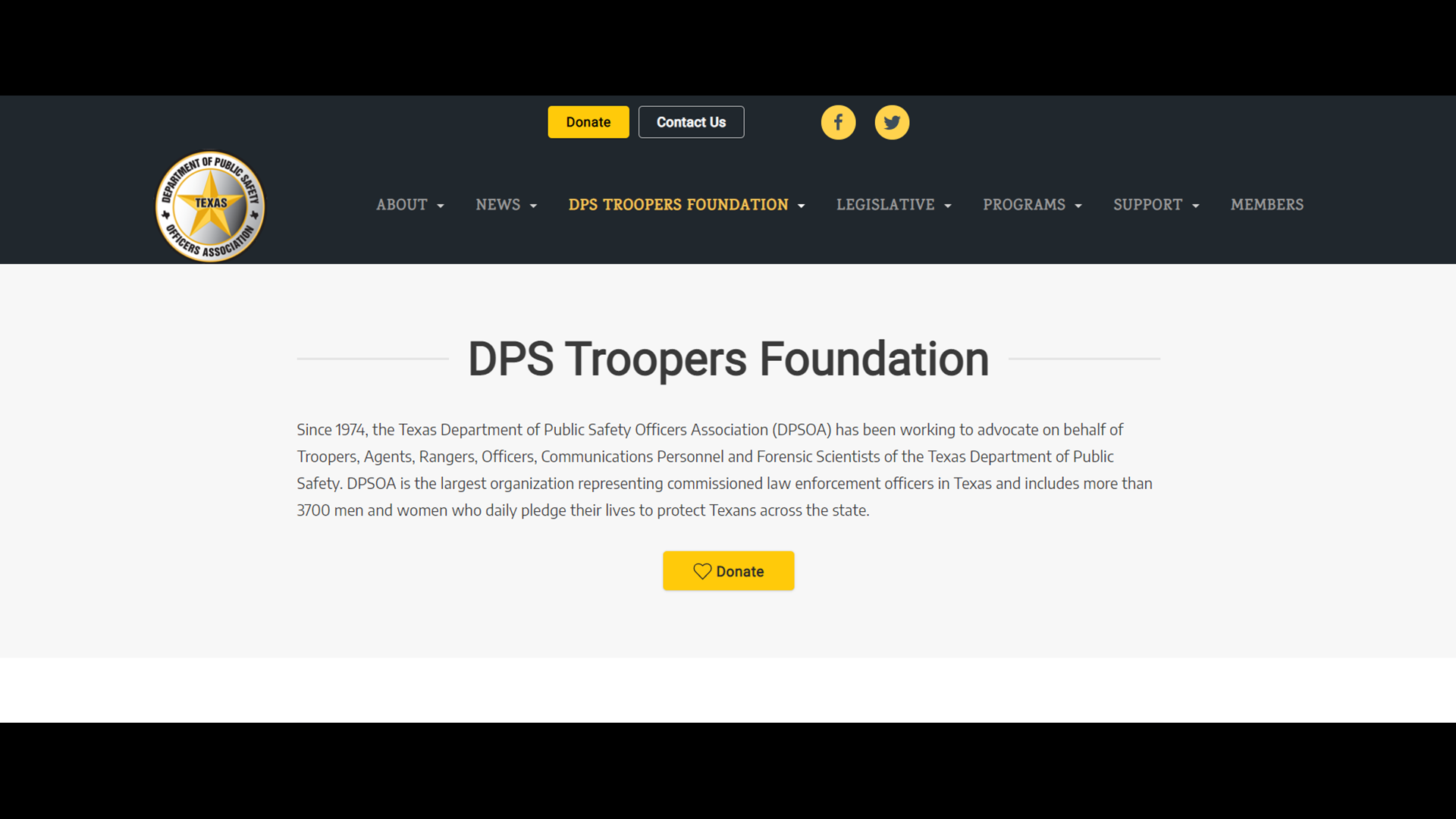 LIMESTONE COUNTY, Texas — This story has been updated to reflect the death of Texas DPS Trooper Chad Walker.

Donations and support for the family of a Texas Trooper who was shot in the line of duty continue to pour in. Trooper Chad Walker died Wednesday, March 31, surrounded by his family and loved ones, according to a report from Texas DPS.

Trooper Walker leaves behind his wife and four children. One of his children, Rylee had the 105th and final project at the Limestone County Fair Association Auction on March 27. The pin of rabbits was sold for $7,000.

Limestone County shows in a big way
It was the 105th and final project to be sold at the Limestone County Fair Association Auction on Saturday afternoon, PLEASE LOG IN FOR PREMIUM CONTENT. Our website requires visitors to log in to view the best local news. Not yet a subscriber? Subscribe today!

But the people of Limestone County had much more they felt they needed to do. Add-ons continued to come in from local businesses and supporters of law enforcement and the Walker family. According to Mitchell Pate of The Mexia News, the people in the stands stayed quiet as add-ons of hundreds and thousands of dollars were made.

At the end of the sale, Rylee's rabbits sold for $58,000. The Walker family watched the sale online and once the end of the sale was announced, Pate said the people in the stands gave a standing ovation. Donations continued to come in after the sale and over $110,000 has been added on.

Mike Terry Auto Group also bought a hog at the auction and then returned it back to the exhibitor. That exhibitor then donated the hog back to the sale and gave all of the money, $8,000, to the Walker family.

If you would like to continue this support from the people of Limestone County, you can do your own add-on for Rylee's rabbits. You can download an add-on sheet here. Rylee's rabbits are Lot #105. You can make your add-on donation and then mail your payment to the Limestone County Fair Association at P.O. Box 965, Groesbeck, TX 76642.

If you would like to make a donation to Trooper Walker's family, here is a link to the official GoFundMe: 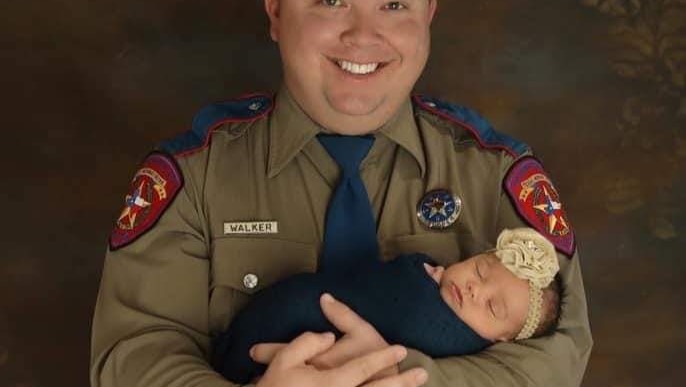 Official TX State Trooper Chad Walker Medical Fund, organized by Kara Hardin
With permission of the family, we are collecting funds to assist with medical and travel needs during this very difficult time. All proceeds will go directly to assisting Chad, Tobie, and the kids as they have a long road of recovery ahead of them.

Details of this story were used with permission from The Mexia News. There is a link to their original story above but you can also access it here.