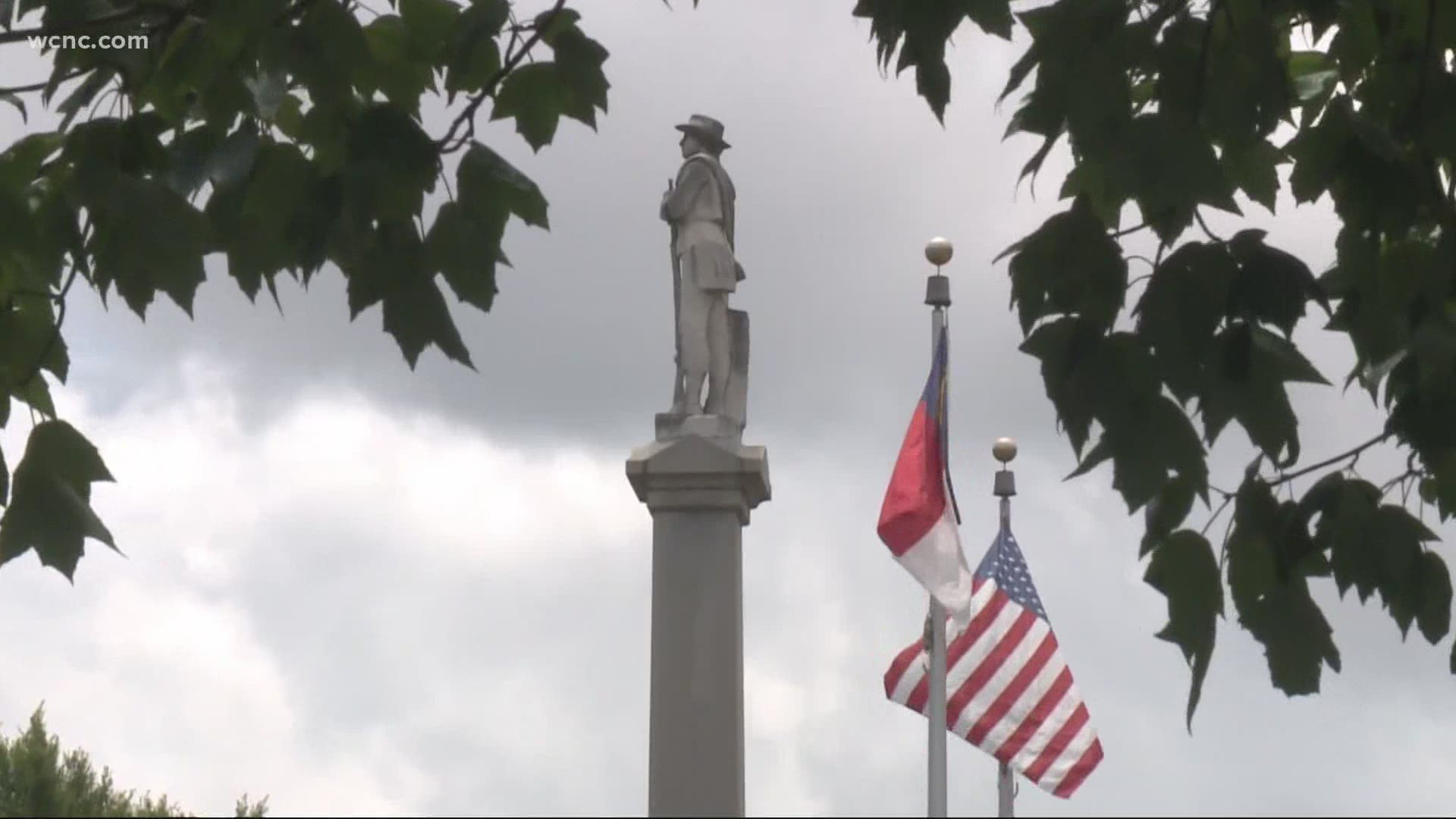 GASTONIA, N.C. — Dozens of protesters gathered outside the Gaston County Courthouse Tuesday evening to demand commissioners remove a Confederate monument at the courthouse's front entrance. Just as many people who support the monument showed up to counter the protesters.

Many of the people who gathered outside the courthouse also signed up to speak at the county commissioners' regularly-scheduled meeting that night, though the monument was not on the meeting's agenda.

The meeting was the first since Commissioner Ronnie Worley publicly announced his support for moving the Confederate monument to another location.

"I think it's sat on Gaston County's mantle long enough and relocation, I think, is a good idea," Commissioner Worley told WCNC Charlotte last week. "I'm going to work to see we get that accomplished."

Gaston County Commissioner Tom Keigher will be forming a Council of Understanding to discuss the future of the Confederate monument.

Commissioner Keigher will assemble a 12-person panel. He's seeking six people from each side of the debate who are willing to sit down and discuss it "in good faith."

Each County Commissioner will appoint one individual to the council, and Commissioner Keigher and Chairman Philbeck will work to select the remaining six.

Those interested can contact Keigher at Tom.Keigher@GastonGov.com and provide their name, contact information, their position on the monument and availability to meet for several midday meetings at the County’s Administration Building.

Ro'shaun McClendon is part of a coalition of activists protesting in favor of the monument's removal. The coalition includes the Gaston County Freedom Fighters, Gaston Progressives United, People United to Stop Hate (P.U.S.H.) and the Gaston County Democratic Party.

McClendon said the monument's location outside the courthouse is inappropriate.

Commissioner Chad Brown argued the monument is an important pillar of history.

"I look at the monument because of its history, what it teaches," Commissioner Brown said.

He noted the Confederate monument sits diagonally from a memorial for Dr. Martin Luther King, Jr., and the courthouse is located on a road named for the civil rights icon.

"Nowhere else in this country will you ever see two pieces of what really the racial division is [in one place]," he said. "You can learn one part of it, and you can learn a different part of it."

McClendon countered the monument for Dr. Martin Luther King, Jr. is just under 10 feet — significantly smaller compared to the Confederate monument, which is three stories tall.

"I find that deeply offensive. As a young black youth, I understand my experience here, and I understand the principles laid out by Dr. King," McClendon said. "[Compared to] the, at best, confusing legacy of the Confederacy."

Commissioner Brown didn't support a vote on the monument's fate at Tuesday night's meeting, but he's open to forming a committee.

"Let's have an honest conversation about what racism really is," he said. "On both sides of the table."

The future of the confederate monument that sits outside the Gaston County Courthouse was not on the agenda for the county commissioners meeting Tuesday night, but that didn't stop dozens of residents from speaking out to elected leaders.

During the public comment section of the meeting, roughly 20 people gave passionate pleas on both sides of the debate.

Some wanted to remove the monument.

"The confederate statue standing before an institution of justice is inappropriate," said one woman named Natalie.

"It's a safety issue at this point," added Will Newman. "The statue needs to come down and find a better place for it."

But others demanded the statue stay.

"This statue. It's not about race," said Dennis Green.

He insisted the Civil War was about no taxation without representation, and ultimately money.

"This is Daniel Stones," he added as he held up an old picture. "When I see this it makes me feel proud that I'm a descendant of a confederate. It'd just be a shame to take that down."

"We shouldn't tear down our statues," added another resident. "If you don't like them, don't look at them." 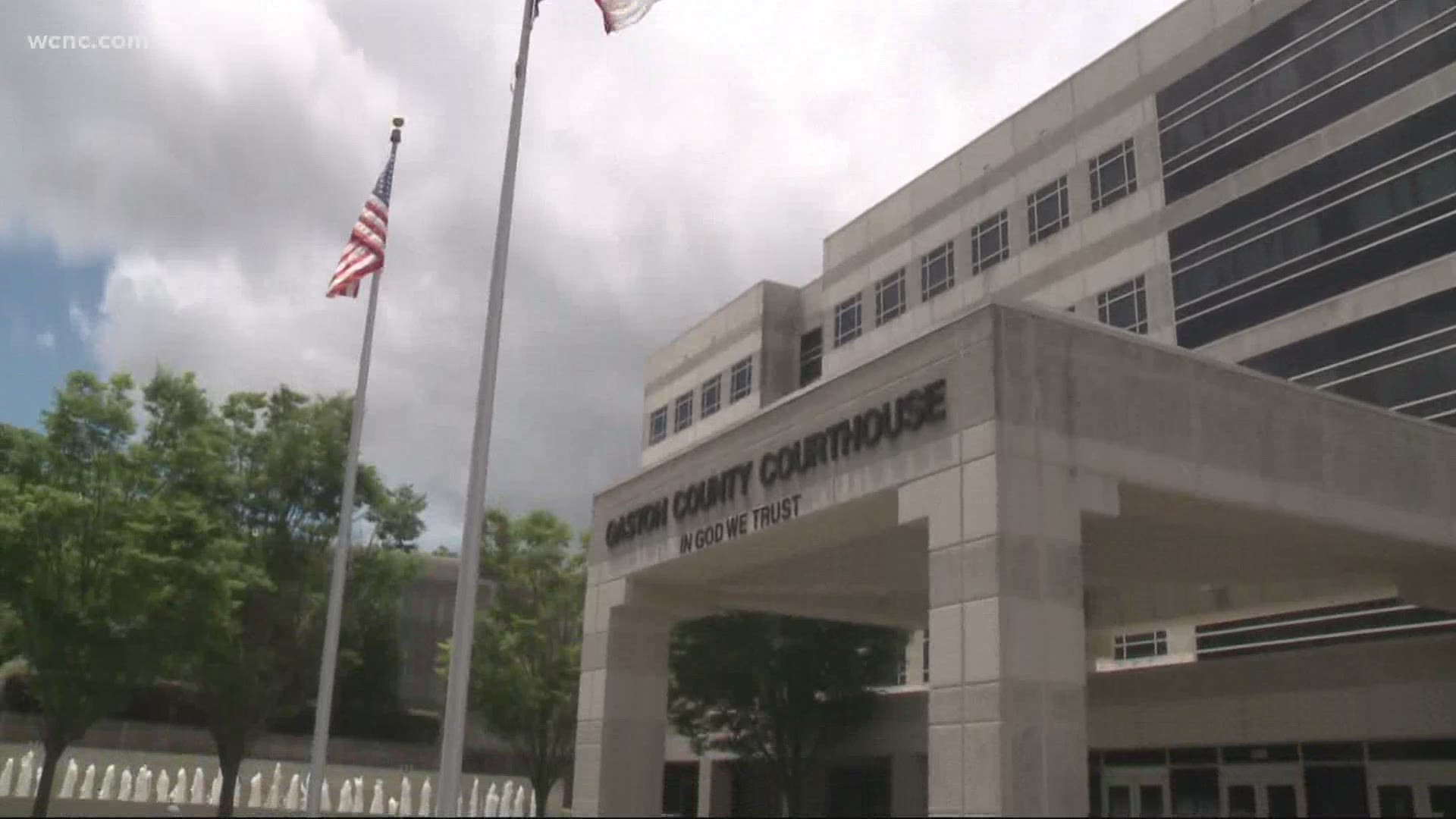 Commissioners decided to form a committee that would give a recommendation regarding the future of the monument. Chairman Tracy Philbeck said the committee would likely be formed in about a week and would be representative of the county.

Philbeck said he hopes the committee would have a recommendation to the entire board within the next two months.

GOP wary as Trump pushes new round of stimulus checks

'You have to give it all you have': Jacksonville teen Martin Folsom overcomes homelessness, graduates valedictorian 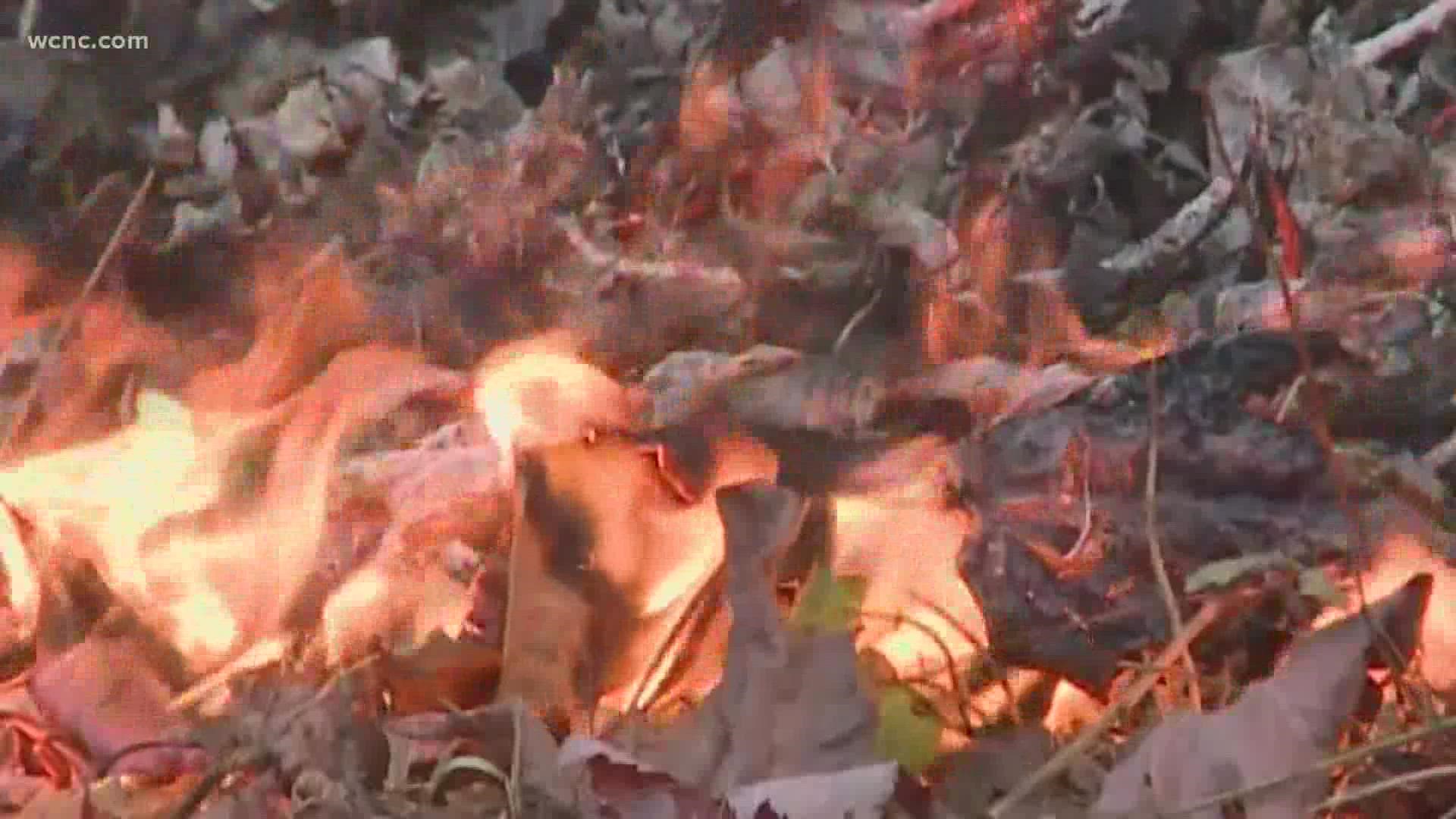