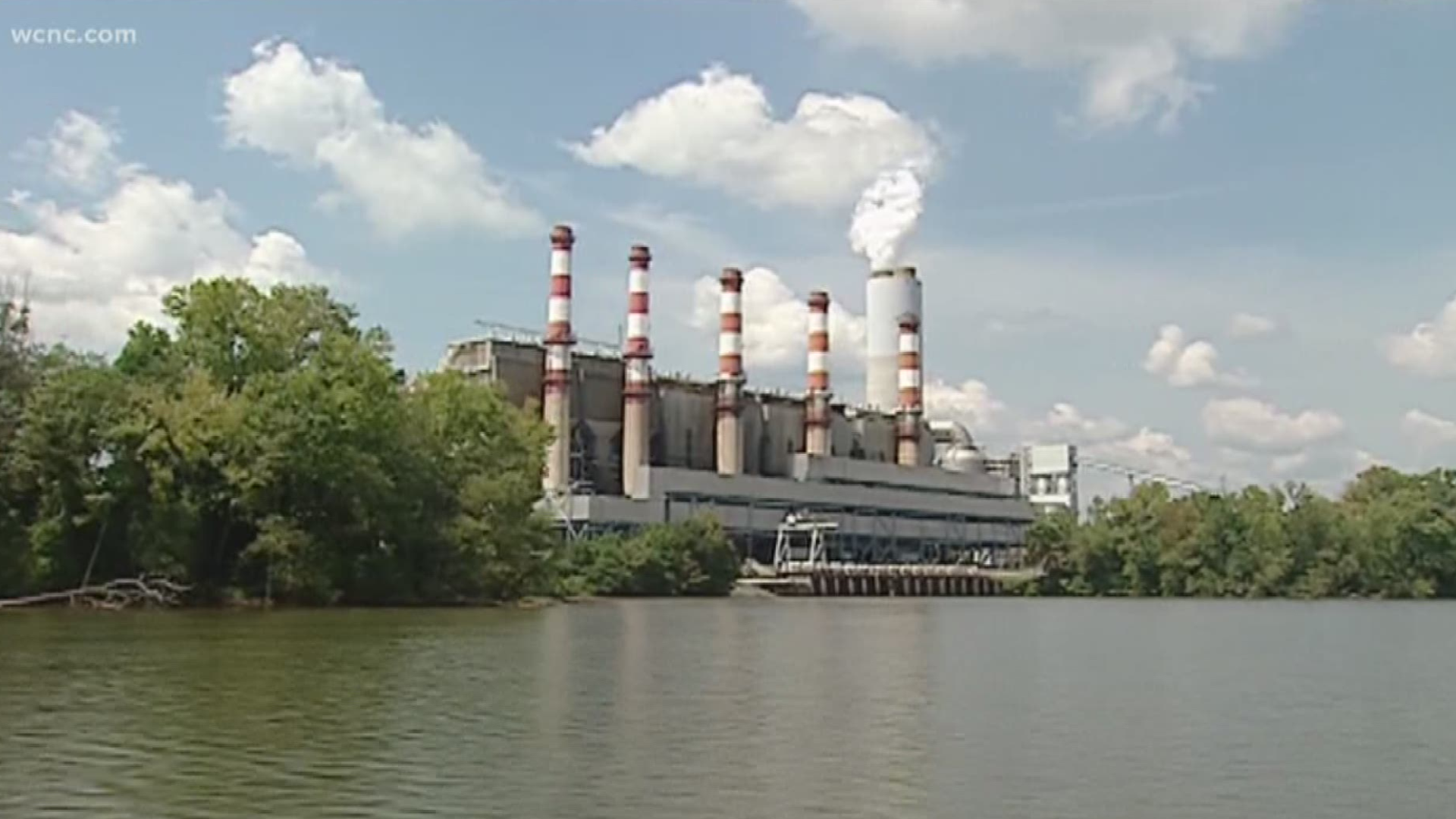 The North Carolina Department of Environmental Quality (DEQ) held the public meeting, which was the last in a series of six this month. Each meeting was held near the site of a coal ash basin slated for closing.

Neighbors and environmental advocates are particularly concerned about Allen Steam Station's basins because they sit near Lake Wylie, which serves as a source for drinking water for Belmont and York County, South Carolina.

The utility wants to use a waterproof material to seal the coal ash in place, which would be significantly cheaper and faster than shipping it all away to be recycled.

“If you can safely have it on site for $200,000 and not pass that cost along to customers and not have to deal with decades worth of truck trips certainly that makes a lot more sense,” said Duke Energy spokesman Bill Norton. 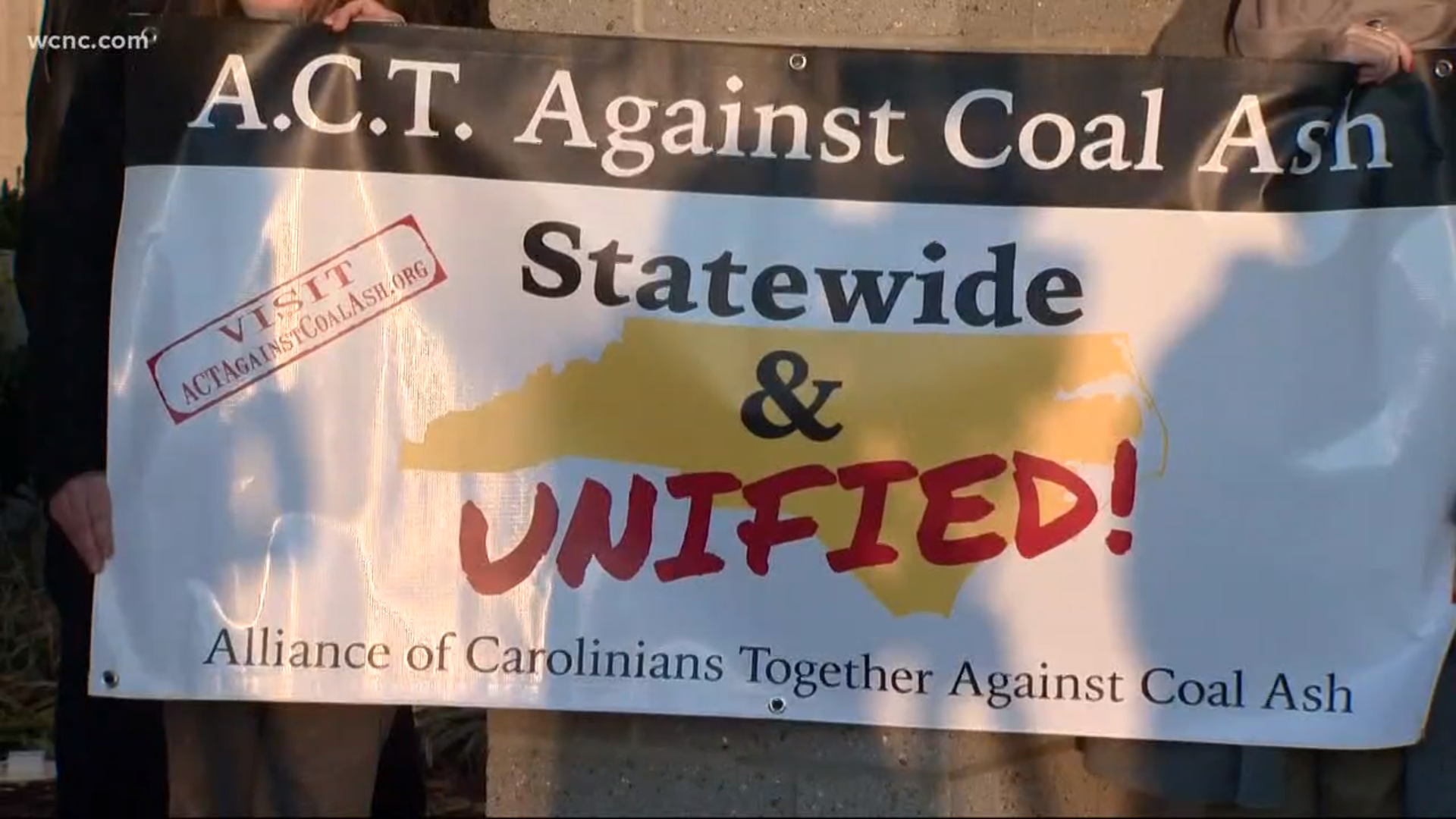 Norton added it would cost six times more to excavate and remove the ash from Allen.

"The science that we presented to DEQ for them to share with the public shows that neighbors and the public are safe regardless of which option you choose," Norton said.

However, neighbors and environmental advocates are demanding the coal ash be excavated and removed completely from the area.

"Everybody wants Duke to clean the ash ponds out completely," one speaker said. "Do away with them."

“The citizens of North Carolina do not need nor do we want the deck stacked against us and stacked in favor of profit-motivated corporations,” said resident Jim Mitchem.

Some worry Duke will do what it wants regardless of public opinion, but the DEQ will have the final say, and they’re promising to consider all the citizen feedback.

“The department is nowhere close to making a decision on this; we’re very much in the evaluation phase so it is definitely not a done deal," said Sheila Holeman with DEQ.

The DEQ said it'll evaluate and make a decision on which closure option to pick by April 1. Duke Energy said it'll then submit its final plans by August 1.

State laws mandates all coal ash basins must be closed by 2030.