Roughly 400 workers from North Carolina are already positioned in Florida, according to the company. 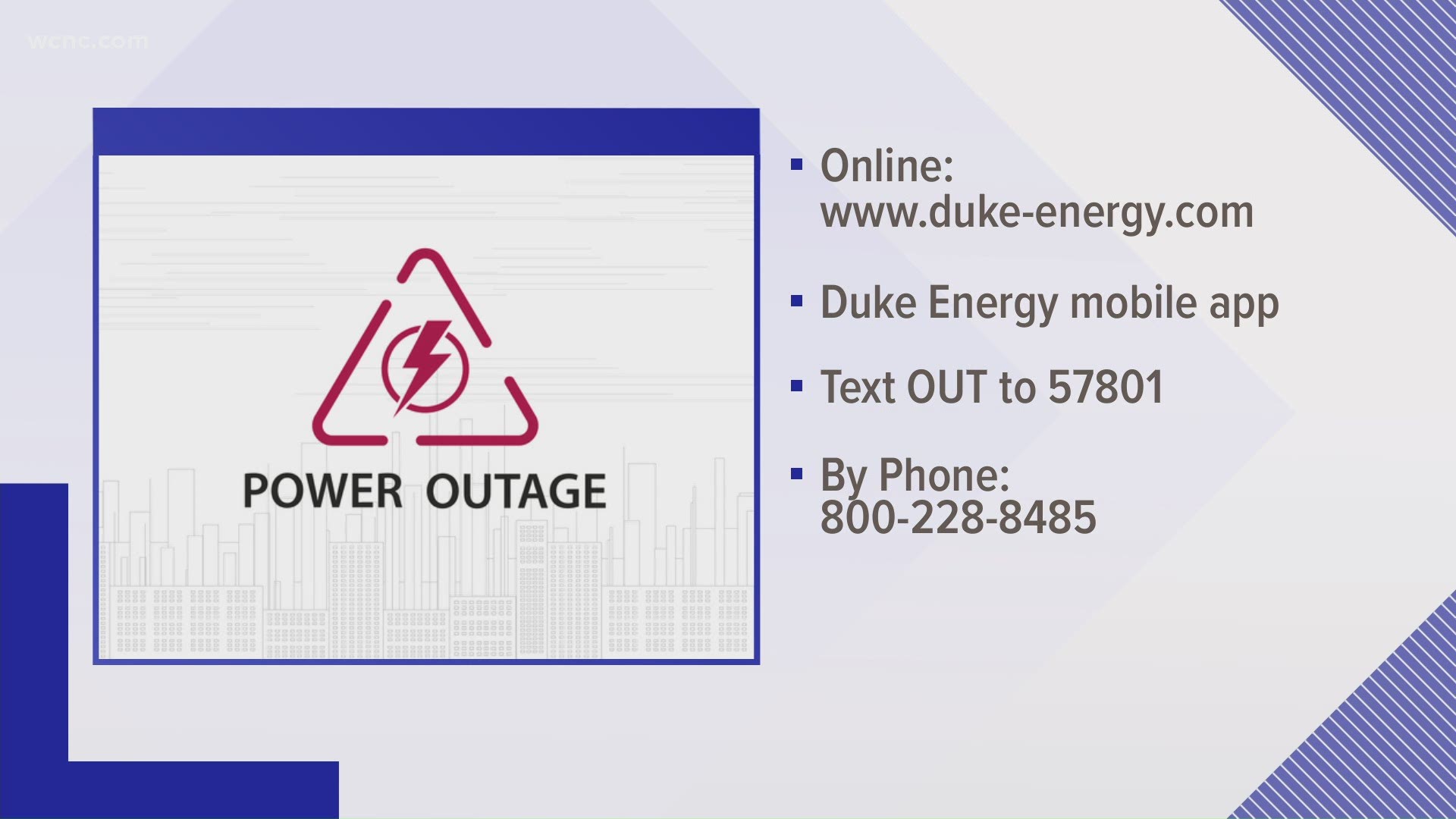 The company operates in Indiana, Kentucky, Ohio, the Carolinas and Florida, giving Duke Energy the ability to move resources from other areas not affected by the storm’s path when severe weather hits.

According to Duke Energy's website, "the company’s storm center has been activated and about 3,000 Duke Energy crew members, contractors, tree specialists and other personnel are being staged from Pinellas County to north Florida."

“Our Florida service area is probably going to bare the bigger brunt of it, but we do expect to see some impacts potentially in central and eastern North Carolina in particular,” said Jeff Brooks, Duke Energy spokesperson based in North Carolina. “We’re sending about 400 lineworkers and support personnel to help local crews in Florida. They’re actually in place now down in central Florida and will be distributed where they need to be to support local operations there.”

Duke Energy confirmed most of the 400 workers deployed in Florida are from the western part of North Carolina.

“That’s the area that will see less impact, perhaps, from the storm,” Brooks said. “Some of those workers did come from the Charlotte metro area and, additionally, the crews we have in Charlotte and the surrounding areas would be the crews mostly like to be repositioned to the coastal areas for the Carolinas.”

Even though it is important to help impacted areas, Brooks said the company is making sure the local community is still supported.

“We have a large contingent here in North Carolina ready to respond,” he explained. “About 1,000 crew members in eastern North Carolina and the Pee Dee region of South Carolina. There’s several hundred more in the Charlotte area and the Triad that can be repositioned to travel, if needed, to support those crews once the storm passes. It is a large army of resources that’s ready to respond.”

Our crews are ready to respond to #Elsa as it heads to our service areas. Additional resources from the Carolinas and...

Preparation is key when it comes to severe weather, Brooks said.

“You have to take every storm seriously,” he explained. “We’re prepared for impacts potentially anywhere in the state. We encourage customers to have a plan in place if they do lose power due to severe weather. This storm is a great opportunity to make sure you have all your plans in place. It is just July, and we’re already to an E storm. So, it is going to be an active season. This probably won’t be the last tropical system we’ll see.”

Duke Energy provided several tips for customers to keep in mind while dealing with severe weather.