Critics of Duke's plan say it's the energy provider's way of passing the cost of their mistakes to customers. 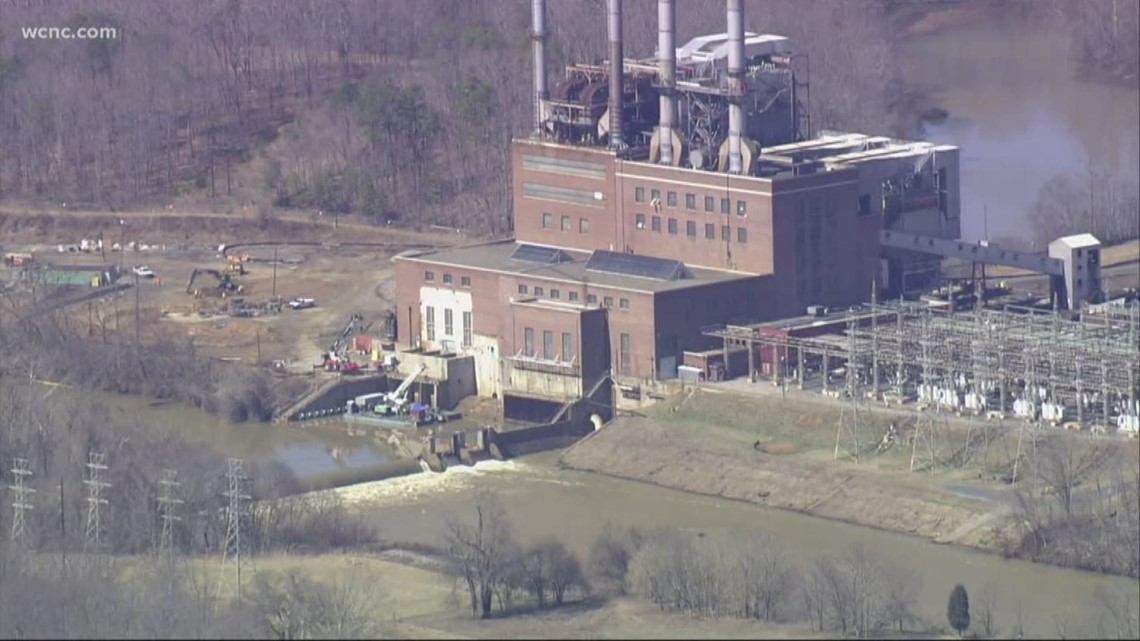 CHARLOTTE, N.C. — Protesters are expected to hold a rally outside Duke Energy's headquarters in uptown Charlotte Thursday, opposing the company's proposed 6% rate hike that would help cover the cost of cleaning up coal ash ponds.

Earlier this year, the nearly decade-long battle over coal ash ended when Duke Energy, North Carolina regulators and environmentalists reached an agreement to permanently close all remaining coal ash basins in the state. Duke will excavate nearly 80 million tons of coal ash at six of its facilities and place it into lined landfills.

That's the reason behind the protest. Critics of Duke's proposed rate increase say the company is just passing along the cost of its mistakes to customers.

The state utilities commission will host a public meeting about the proposed increase Thursday at 7 p.m. at the Mecklenburg County Courthouse. Ultimately, the North Carolina Utilities Commission will get final say if the rate hike takes effect.

At a separate meeting in Graham, North Carolina Wednesday, a Duke Energy spokesperson said their main purpose is to answer questions and listen to customers. Duke Energy says if it passes, they've asked that the rates take effect this summer.

"Asking our customers to pay more for their energy each month is not something we take lightly and as their energy provider it is our responsibility to strike the right balance," Grace Rountree, Duke Energy Spokesperson.

We want to know what you think: Do you think it's right for Duke Energy to raise your bill to clean up coal ash?