400 laptops distributed, 1,000 people turned away at back to school laptop distribution

Pat Millen said the sun was barely out Saturday morning when cars started lining up. 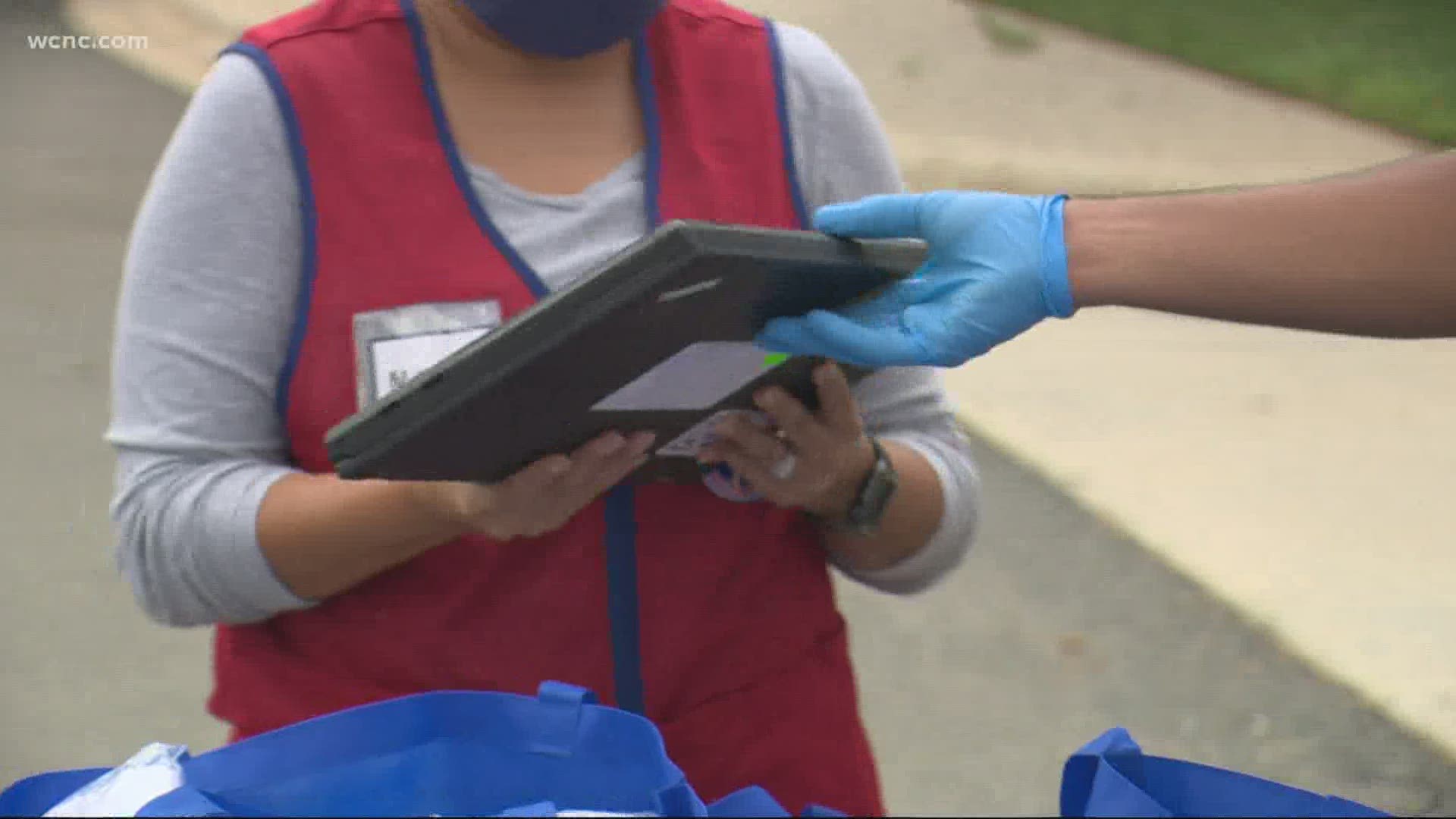 CHARLOTTE, N.C. — For the 8th year, the organization E2D held a laptop distribution for families in need — two days before the start of the school year.

Pat Millen, the co-founder of E2D, said it stands for Eliminate the Digital Divide. Millen said today was even more special.

“Our computers cost $75 apiece, but today Lowe's is picking up the first $50 on every computer," Millen said. "So they're not going to know until they're checking out that they only have to pay $25 for their computer."

Millen said the sun was barely out Saturday morning when cars started lining up.

“There's a huge, huge digital divide in Charlotte between the haves and have nots' with technology,” said Rob Phocas, the director of social responsibility at AvidXchange.

AvidXchange hosted the event at the Music Factory campus.

Phocas said although the event was carefully planned, they weren’t even expecting the number of people who showed up.

“I mean, we knew it was going to be busy, but this turnout is tremendous,” Phocas said. “I handed out the 400th ticket because we had 400 laptops, and I had to turn away 1,000 people,” Millen said.

Millen said that was rough.

“It was a little devastating, these families are so excited about getting a computer for the first time," Millen said.

“[Between] COVID and the number of kids that are going to be doing virtual learning, just the demand was through the roof,” Phocas said.

Still, Millen said it felt good to help who they could.

“The need in Charlotte is so severe, we're going to be doing this again real soon," Millen said.

Millen says their ability to give laptops depends on donations they receive, especially from businesses or organizations that may have decommissioned laptops that can be re-purposed for student use. To find out more about donations, click here.

E2D was not the only group helping kids ahead of school on Saturday, though.

CMPD hosted its own back to school drive and gave away supplies and snacks at the Northside Baptist Church, Northwest School of the Arts, and the Compare Foods Supermarket. 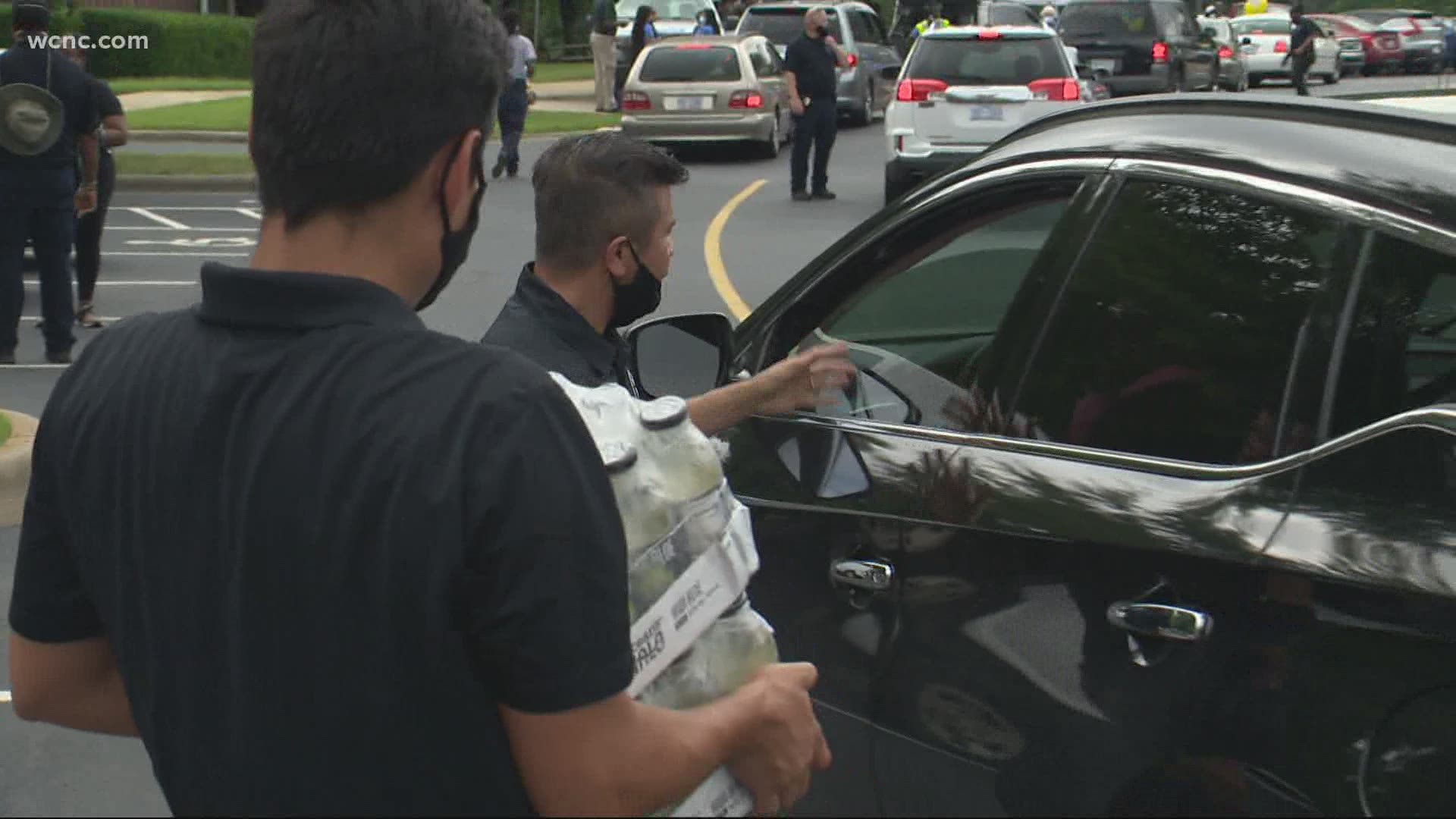