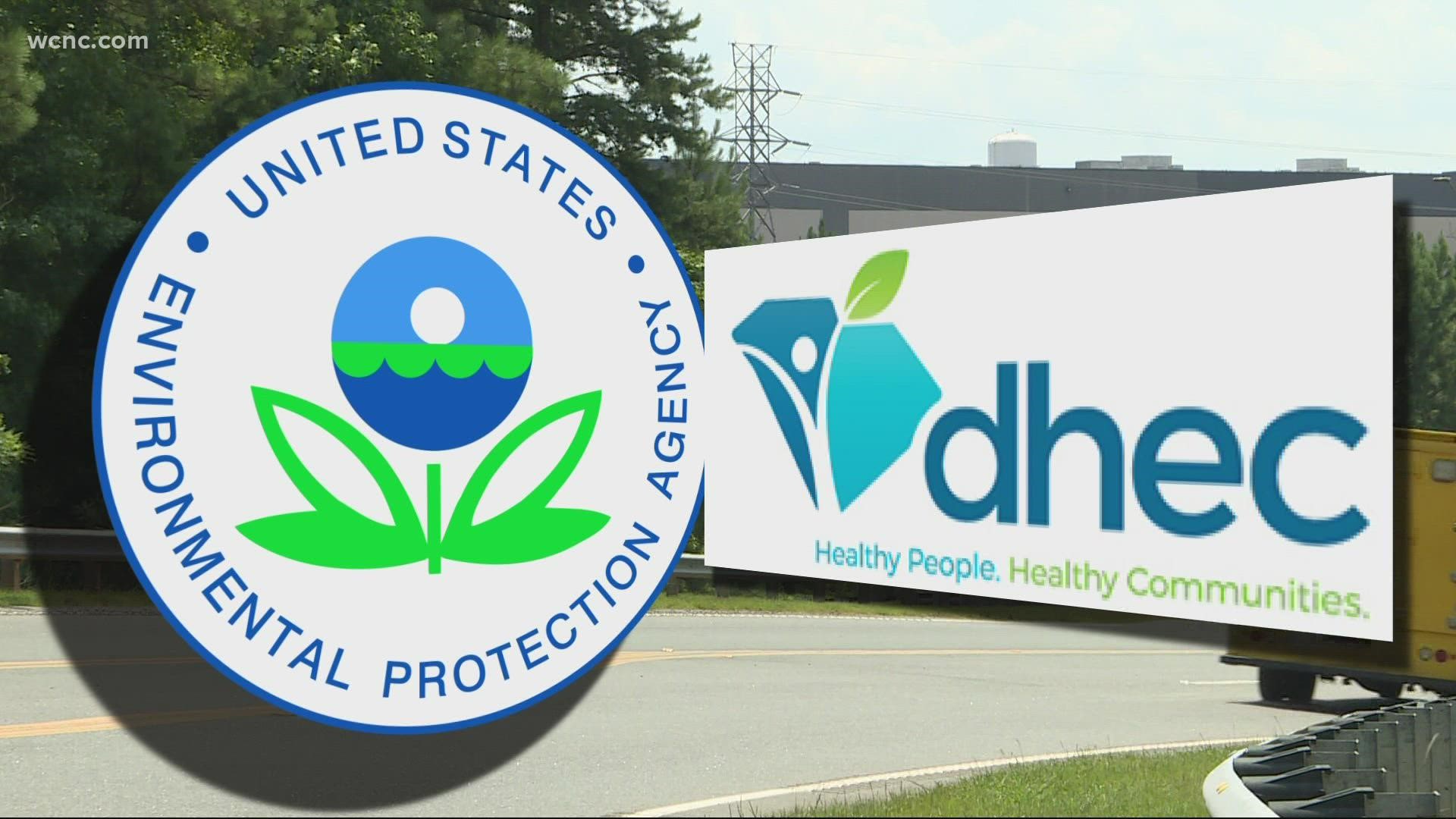 CATAWBA, S.C. — Some homeowners in South Carolina are considering selling their homes after asserting that New-Indy Containerboard's hydrogen sulfide emissions have gotten worse in the last two weeks.

The paper mill, partly owned by New England Patriots owner Robert Kraft and located in Catawba, is under orders from the Environmental Protection Agency (EPA) and South Carolina's Department of Health and Environmental Control (DHEC) to reduce its hydrogen sulfide levels.

The regulators blame the chemical for causing a foul odor that's affected thousands of homeowners and caused some people to experience harmful health effects, including nose bleeds, difficulty breathing and throat irritation.

Karen Reilly is one of the homeowners who's considering moving her family.

"Since this last Saturday, [it] has been extremely traumatic," Reilly said. "In fact, I just got back from the mountains to escape the trauma and just get my body to fresh air."

Reilly said she knows it's not the best time to move her children.

"School's going to start pretty soon so yeah it's extremely traumatic and stressful to have to be making this decision right now," Reilly said. "But it's our health. It's our lives"

As her family debates their next steps, Reilly's state senator, Sen. Michael Johnson, sent a letter this week to Governor Henry McMaster and New-Indy's chief operating officer, accusing the company of failing to act decisively and sufficiently and demanding they solve this issue in 30 days.

New-Indy is also facing three federal lawsuits from homeowners, each of which, is seeking class-action status.

Since the spring, WCNC Charlotte has persistently asked for an on-camera interview with New-Indy executives, but the company has repeatedly declined those offers, including a request made Thursday morning.