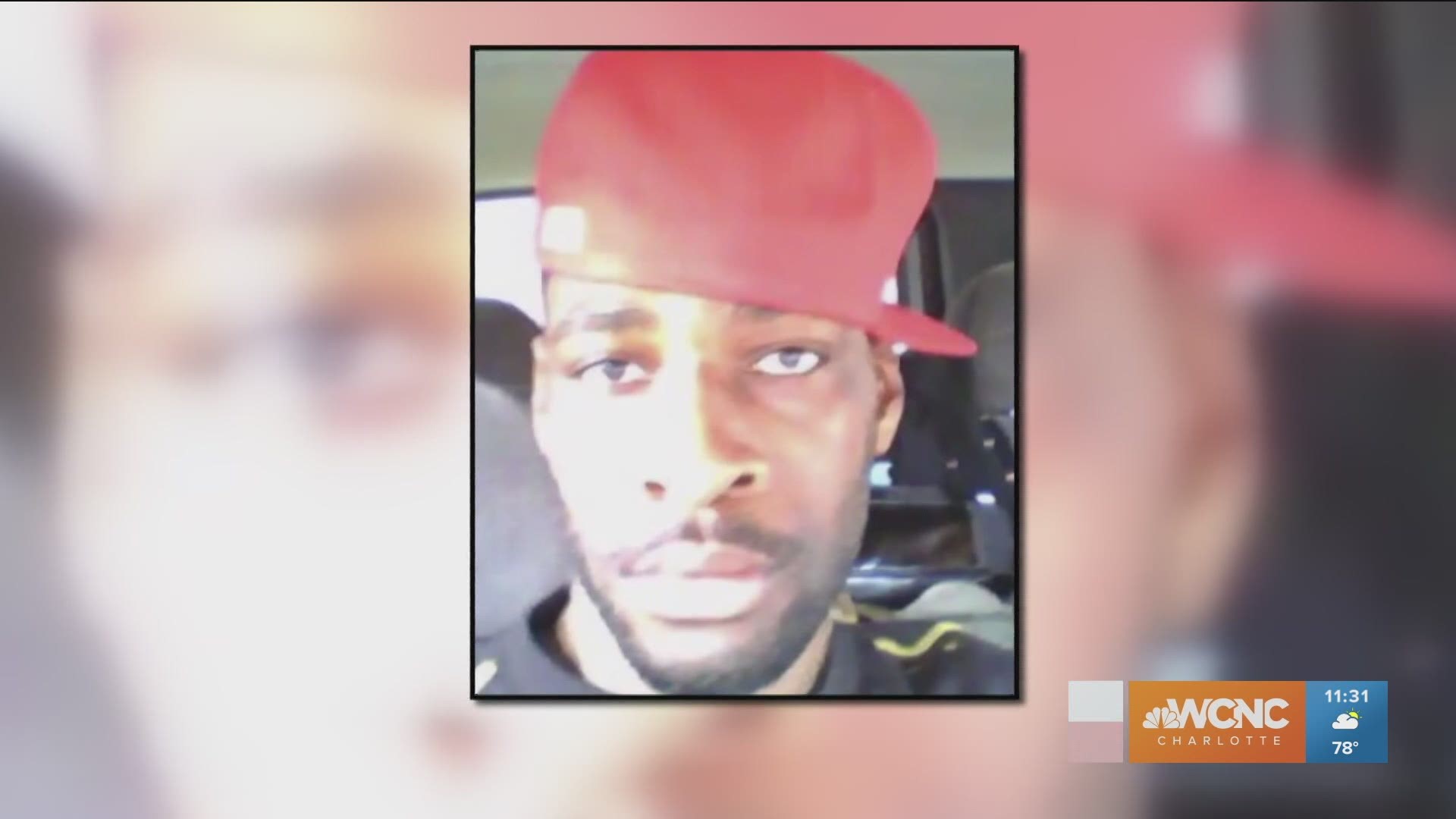 CHARLOTTE, N.C. — The mother of a black man killed by a Charlotte-Mecklenburg Police Department officer last year outside the Burger King on Beatties Ford Road has filed a lawsuit against the officer and City of Charlotte.

Danquirs Franklin’s death sparked protests in the community. Both the city and district attorney cleared the officer of any wrongdoing.

The Charlotte Citizen Review Board later found CMPD erred in finding the fatal shooting justified. The ruling did not overturn the city or the district attorney's findings in the case.

Police responded to the Burger King on March 25th after receiving 911 calls about a man terrorizing people inside.

By the time Officer Wende Kerl arrived, Franklin was outside, kneeling next to a car with a person inside.

Although we later learned Franklin wasn’t holding a gun at the time, Kerl ordered Franklin to drop his weapon multiple times. When he reached for the gun next to him, she opened fire, perceiving a threat.

Body camera footage of the shooting was later released.

The newly filed lawsuit alleges “unreasonable and excessive” deadly force and a “willful and wanton disregard’ of Franklin’s rights.

Earlier this month - in the wake of George Floyd's death in Minneapolis - Charlotte Mecklenburg Police Department Chief Kerr Putney enacted a new "duty to intervene" policy, which would require a police officer to step in when they see fellow officers crossing the line.

In August, Mecklenburg County District Attorney Spencer Merriweather declined to charge Kerl after he determined the state could not prove to a jury Kerl's perception of an imminent threat from Franklin was unreasonable

However that same month, Merriweather said CMPD would no longer conduct criminal investigations on its own officers. Instead, independent investigators from the North Carolina State Bureau of Investigations (SBI) would lead the review.

That investigation is still underway.

CMPD announced in November, Kerl had returned to work in a full-time, non-patrol, investigative role at headquarters. 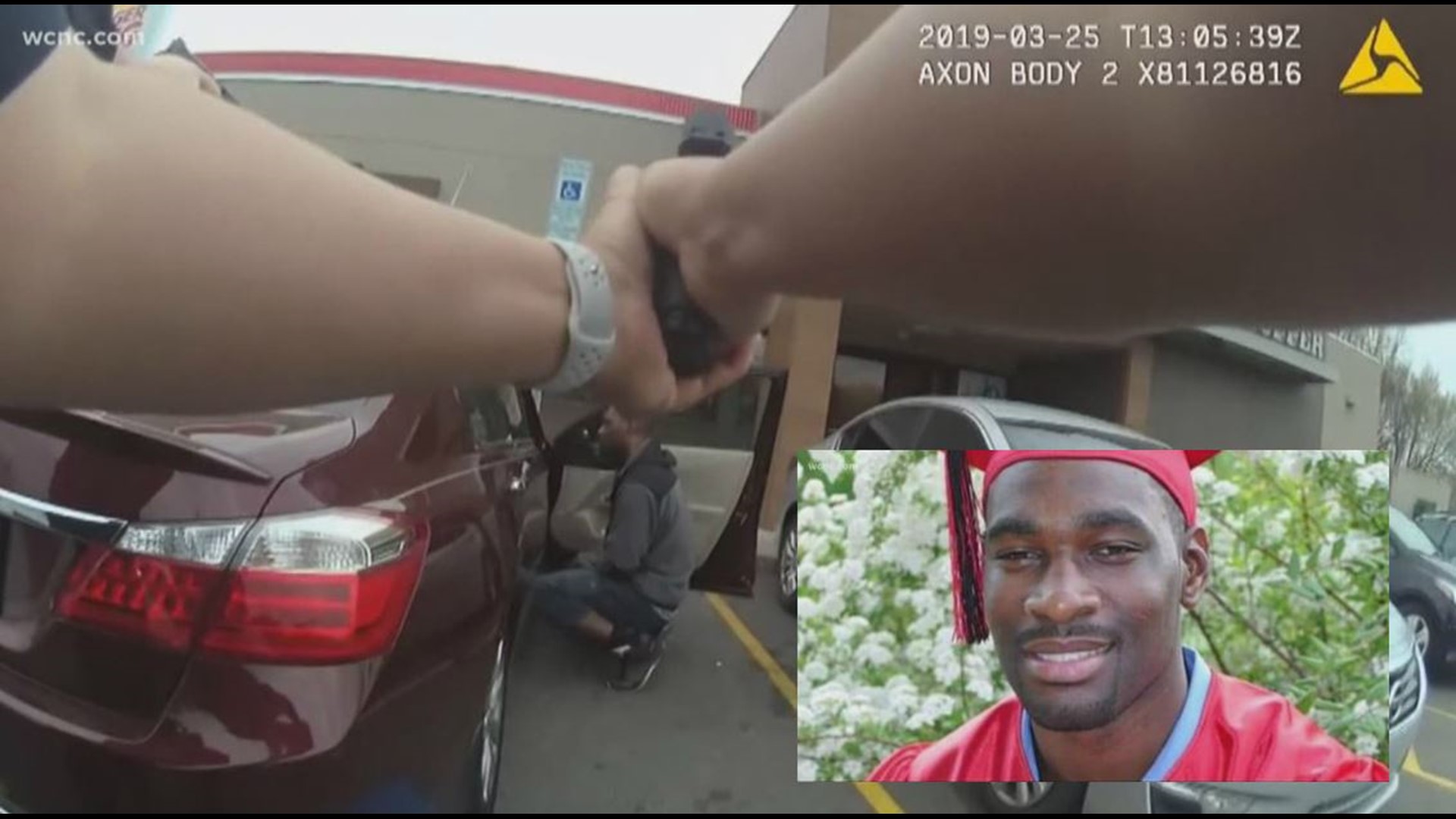