The pilot was the only one onboard at the time. 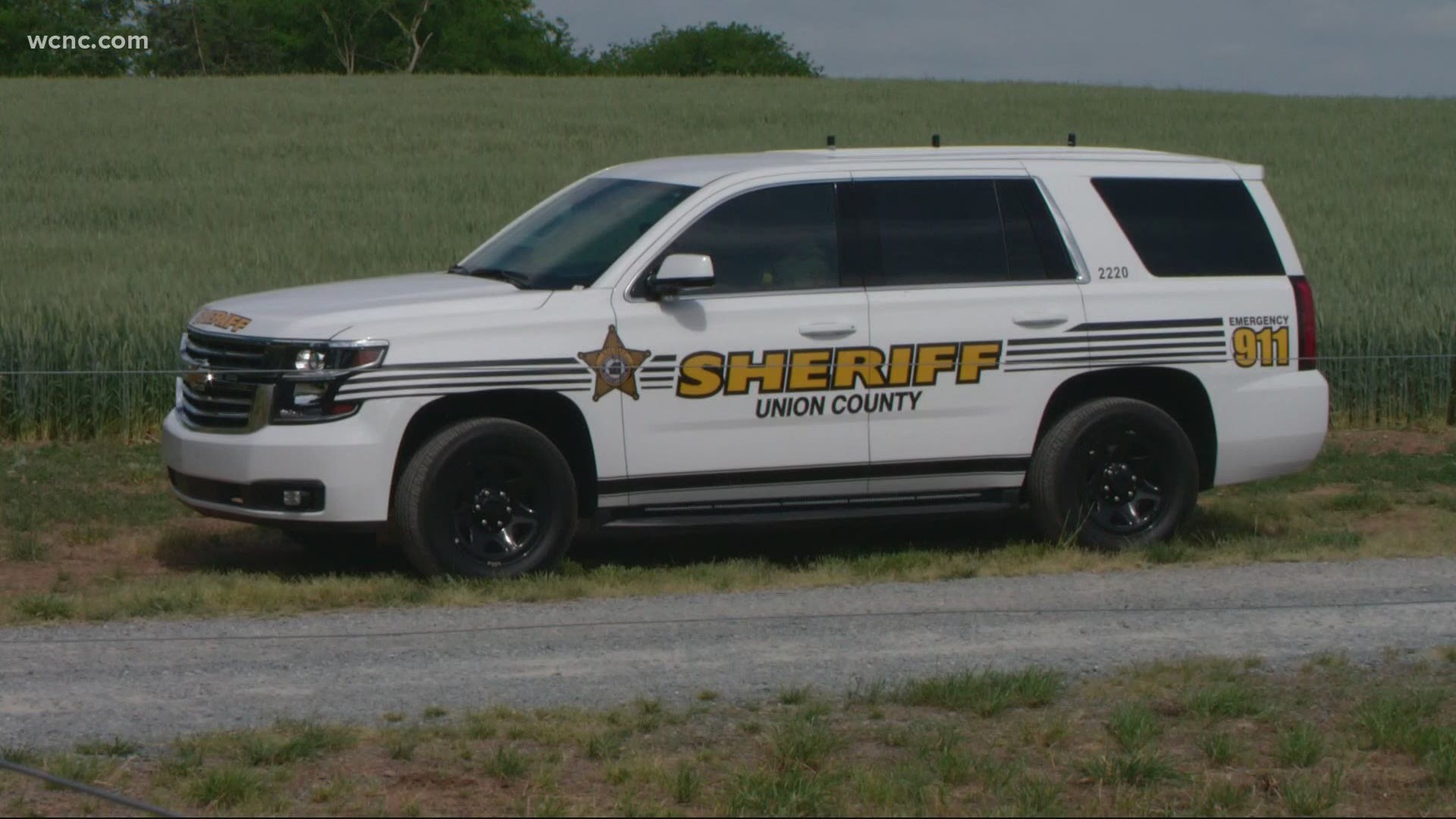 According to a post on their Facebook page just before 2 p.m., deputies say the crash happened along Belk Mill Road. The helicopter was reportedly crop dusting at the time but became entangled in power lines.

The pilot was the only person on board. Their identity has not been released as of writing.

WCNC Charlotte has reached out to the Federal Aviation Administration to confirm further details.