When crews got to the scene, they saw heavy smoke and fire coming from one of the buildings. 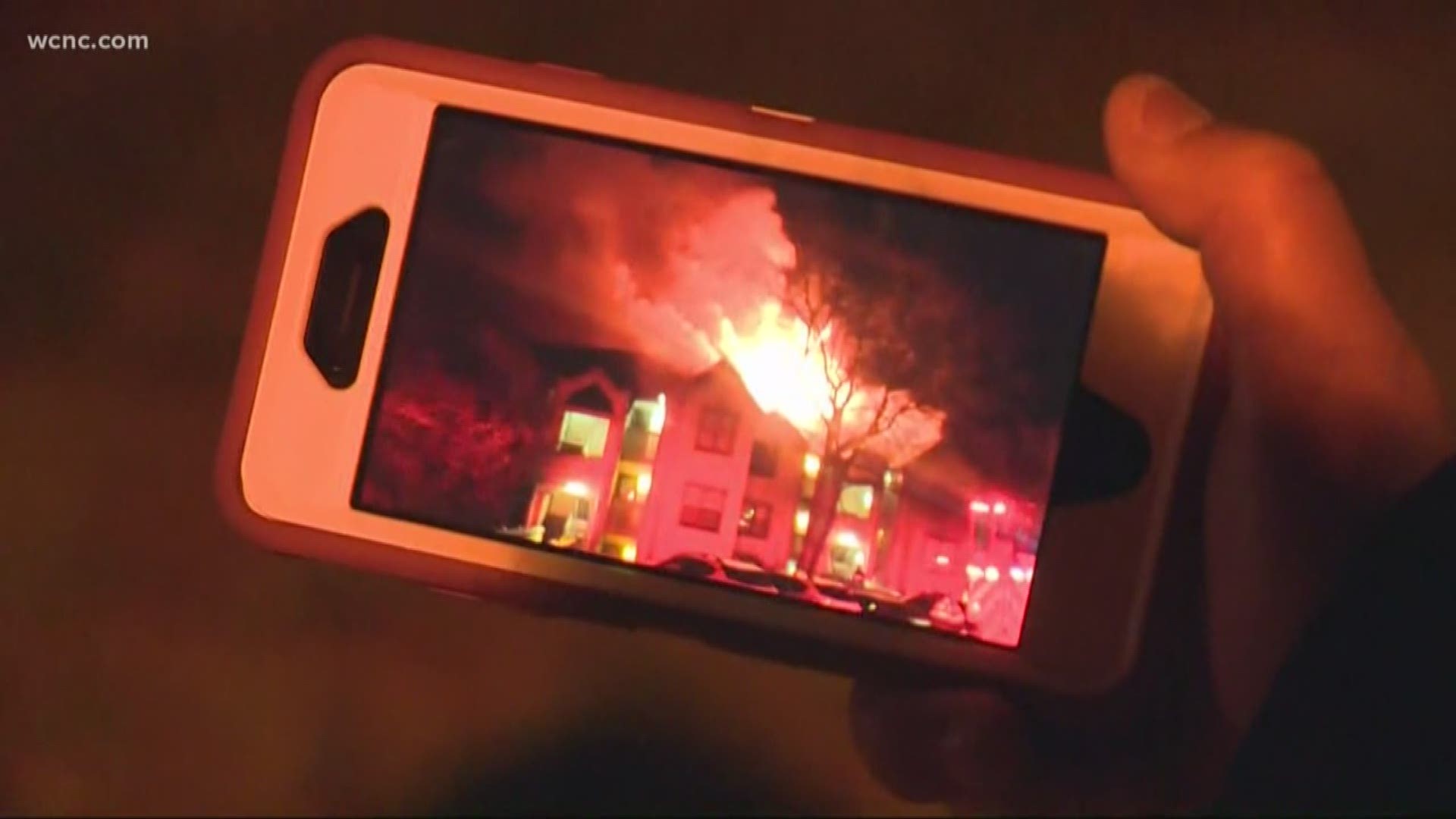 CORNELIUS, N.C. — Multiple fire and police crews are on the scene of a large apartment fire at a condo complex near Lake Norman in Cornelius.

According to Huntersville Fire, firefighters were called to assist Cornelius Fire at the Admiral's Quarters condos on Nautical Drive off Catawba Avenue around 4:30 a.m.

When firefighters got to the scene, they saw heavy smoke and flames coming from a third-floor home. Huntersville Fire tweeted that most of the fire was controlled by 5:22 a.m. and firefighters were monitoring for hotspots. A CATS bus was called to the complex to take people whose homes were damaged to a shelter.

One woman said she and her husband heard a loud noise and thought a tree fell at first.

"It was an unreal sound, now I know it was an explosion from the fire," she said. "We just got our stuff, I looked outside, and it was orange and I saw the smoke and then I smelled it."

Firefighters at the scene said the smoke and orange glow from the flames were visible from I-77 before they reached the complex. Huntersville Fire tweeted that eight adults, three children and some dogs and cats were displaced by the fire. The Red Cross was called to the complex to help with temporary housing.

No injuries were reported. 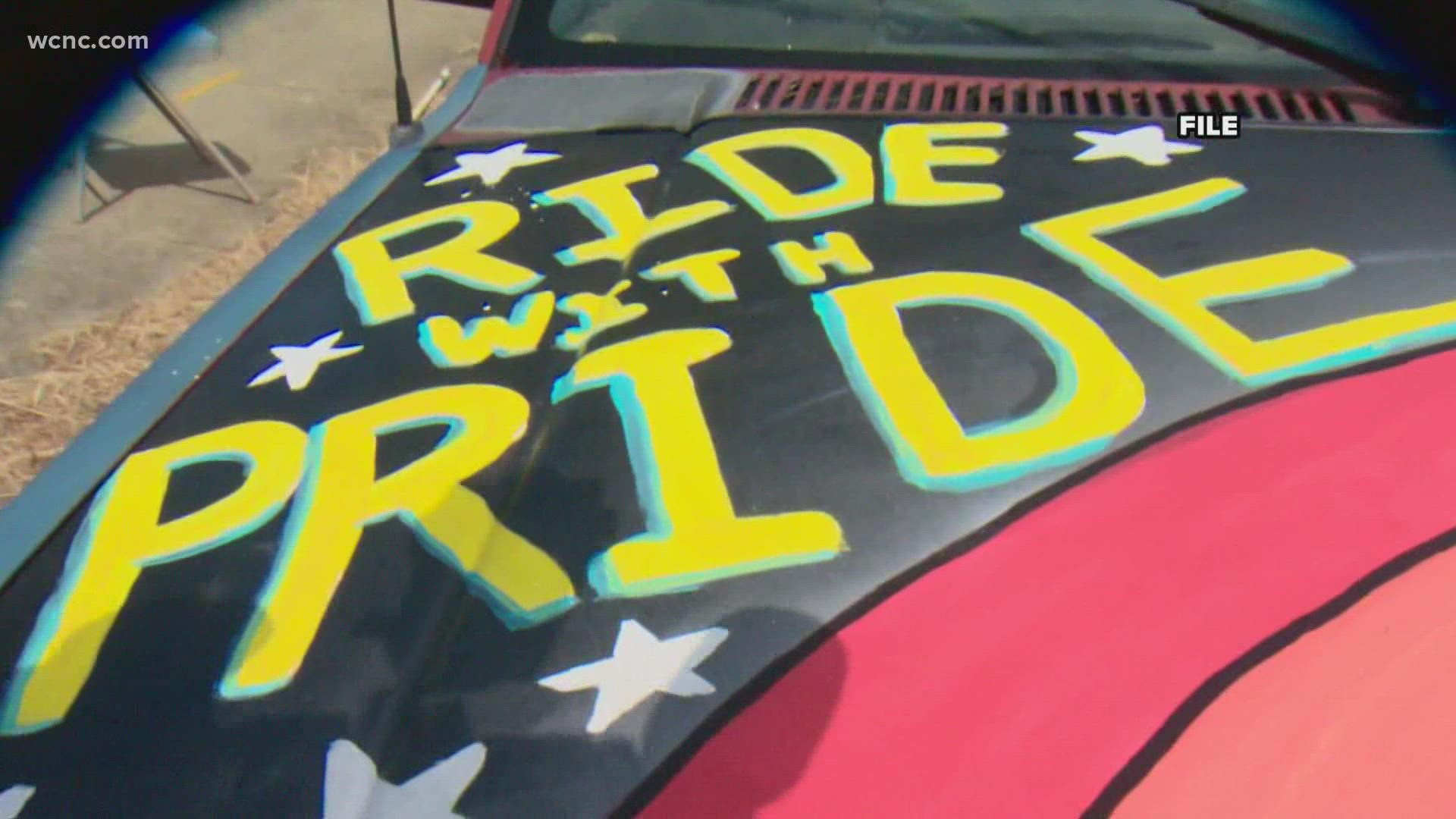