Two overnight fires were the latest in a string of fires caused by electrical problems. It comes as many people are getting ready to plug in Christmas tree lights. 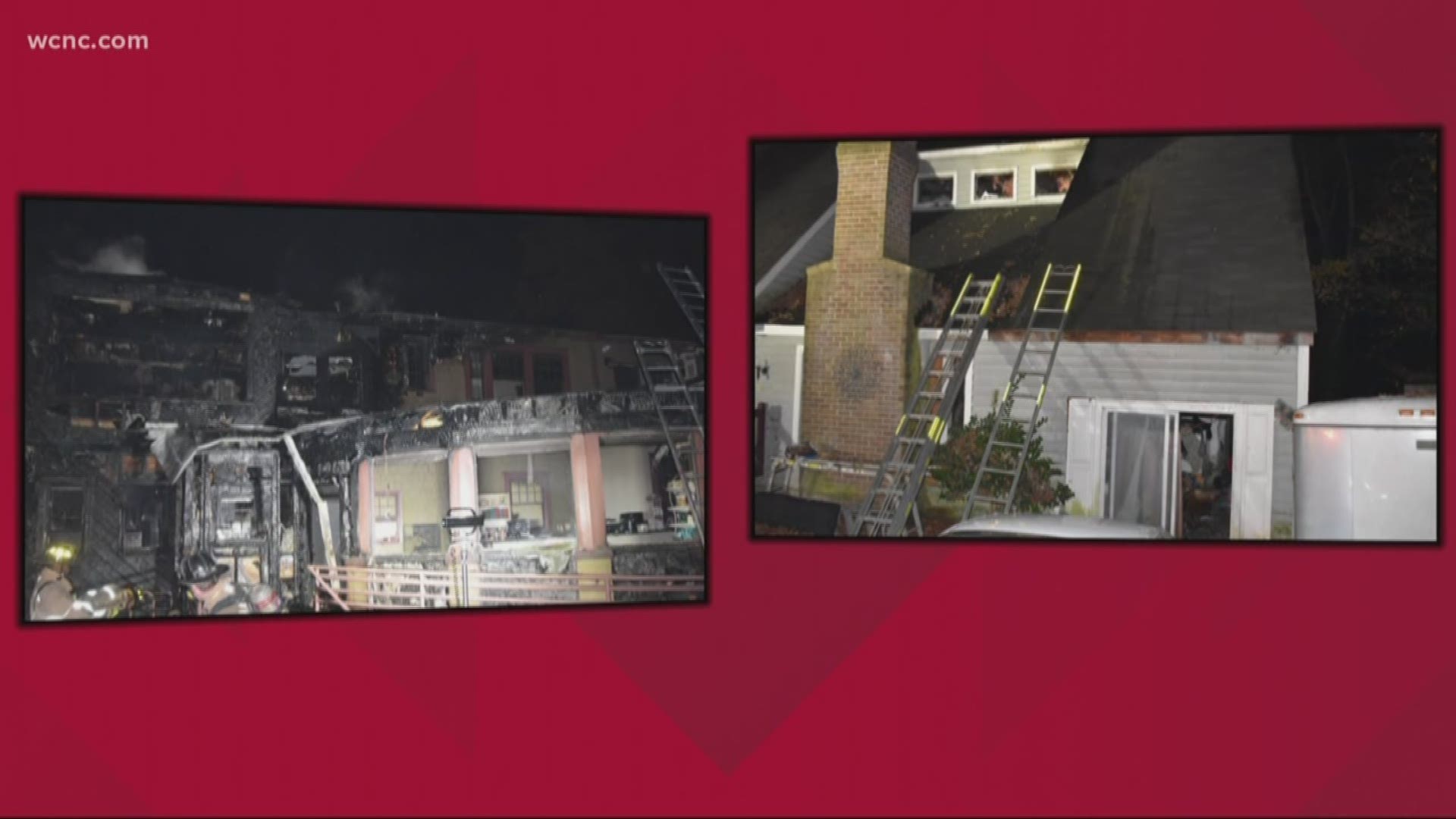 One fire happened at the Dilworth Animal Hospital on East Boulevard. The other happened at a home on Santa Cruz Trail in east Charlotte, where a teenager was rushed to the hospital with life-threatening injuries.

The fires were the latest in a string of fires caused by electrical problems. It comes as many people are getting ready to plug in Christmas tree lights.

It’s not clear if any of the recent fires involved Christmas trees, but neighbors say the fire on Santa Cruz Trail serves as an important safety reminder this time of year.

“I see a lot of kids here and everything, so that's kind of scary to think about,” neighbor Erin Bradey said. 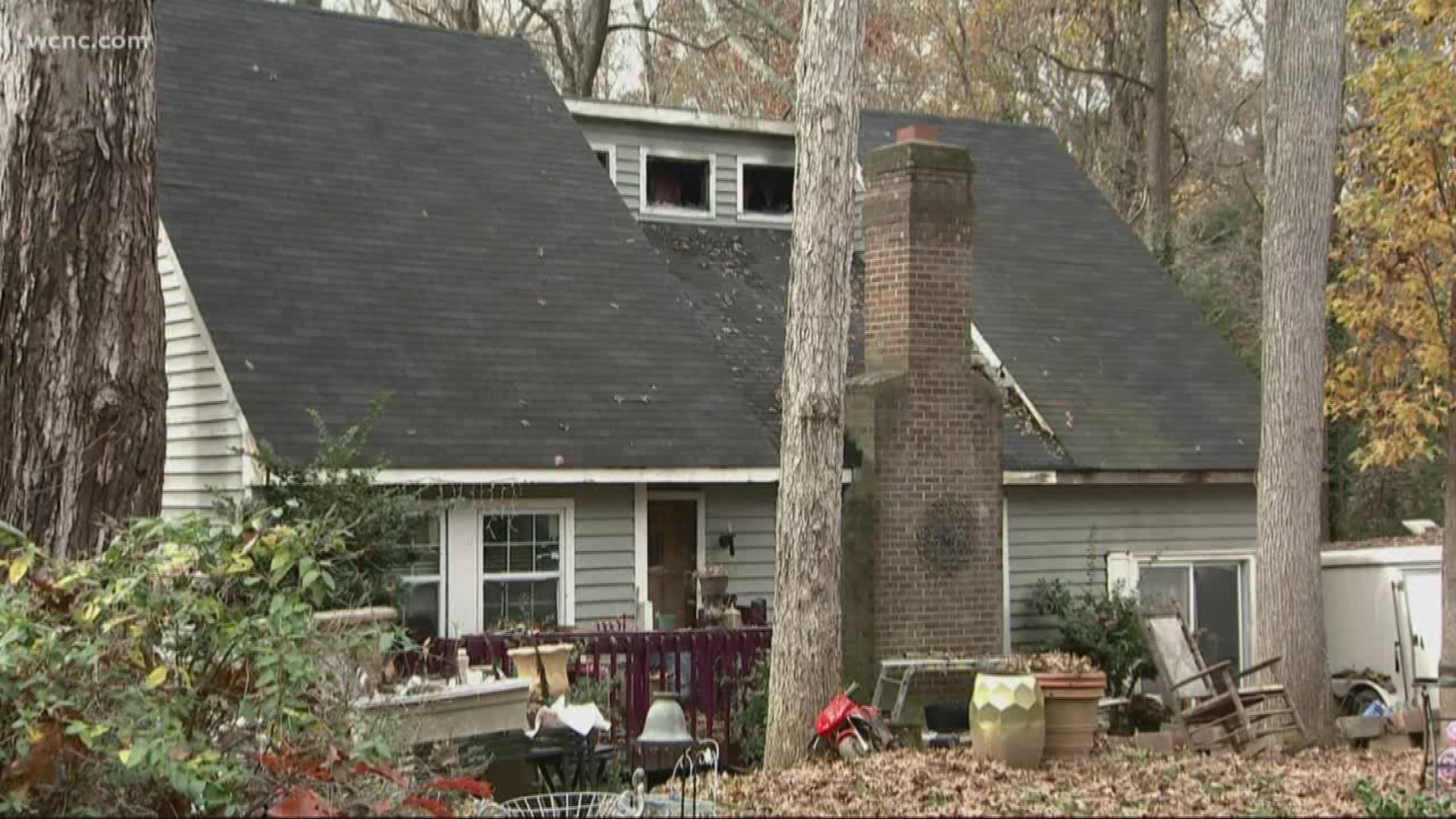 Medic said they responded to a call for burn injuries around 3 a.m. Friday. A pediatric patient was taken to the hospital with life-threatening injuries.

“I saw an ambulance, a stretcher come out, so that's how I knew somebody was probably hurt,” Bradey said.

A man on scene told NBC Charlotte the victim is his 13-year-old niece.

Within hours of that fire, there was another major fire at the Dilworth Animal Hospital on East Boulevard. Thankfully, no animals were there at the time.

Just days earlier, there was a blaze on Marmion Road with no one home.

Investigators determined all three fires were caused by electrical issues, which serves as an important safety reminder this time of year.

Charlotte Fire Battalion Chief Matt Westover says it’s something they deal with every year. According to the National Fire Protection Association, electrical or lighting equipment causes 44% of Christmas tree fires.

“I haven't gotten my Christmas tree up yet, but I think it's definitely important to keep in mind turn your lights off at night, unplug it,” Bradey said.

Firefighters have not determined the exact source for the three latest electrical fires.

The victim's condition is not known at this time.