Nate Isenhour's death marked the 100th homicide in the Queen City in 2019. 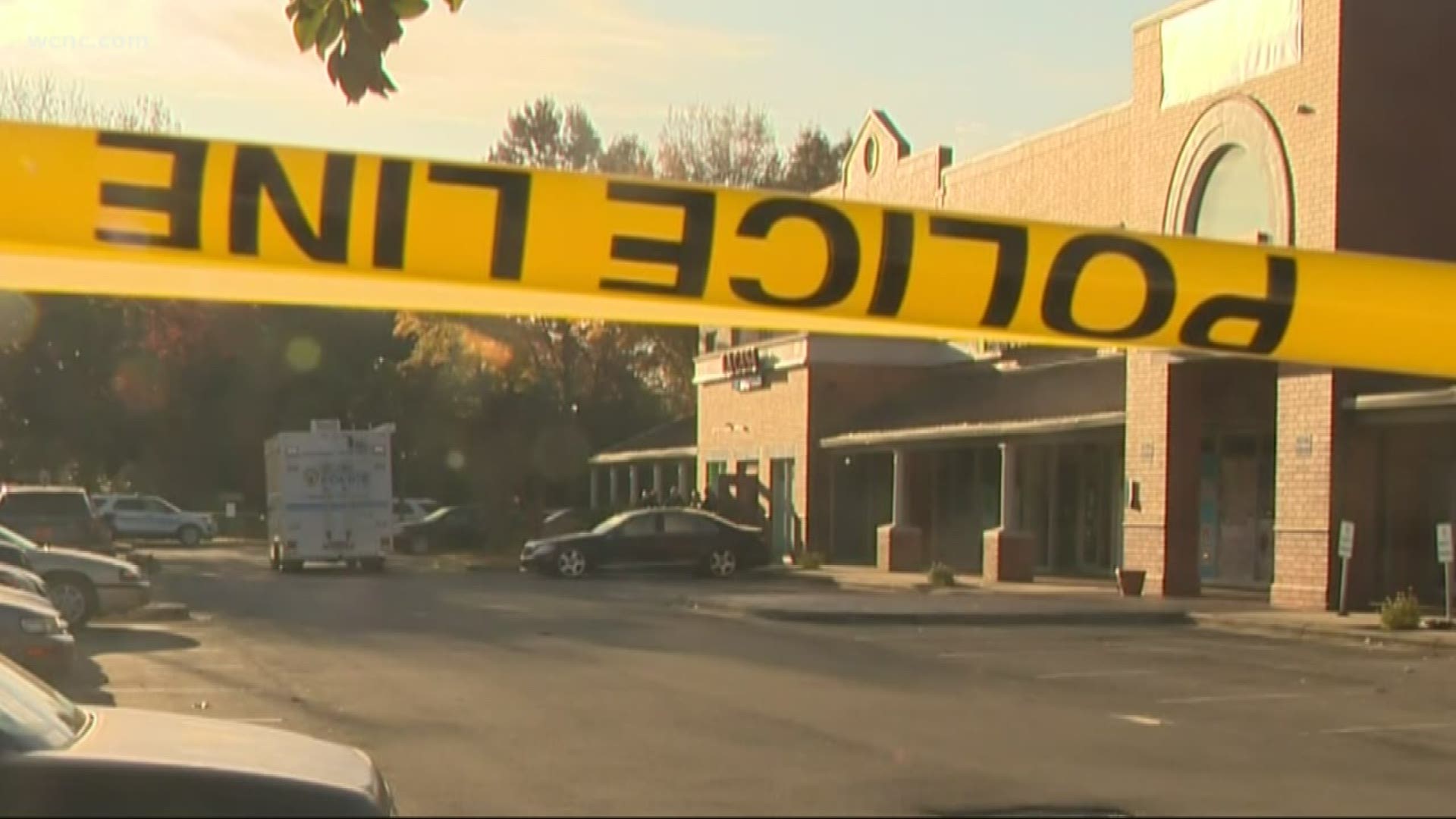 CHARLOTTE, N.C. — A longtime friend is sharing memories about Charlotte's most recent homicide.

Nate Isenhour, 19, was a former Mount Pleasant High School student and football player. He's also the son of a sergeant in Cabarrus County. Isenhour's death marked the 100th homicide in the Queen City in 2019.

Police say he was shot on Monday night and died at the hospital Tuesday morning.

It’s important to remember each of the 100 homicides is a person. Isenhour’s friend, Hayden Radford, put that in perspective.

Radford said he grew up with Isenhour.

Now, Radford is dealing with the pain of Isenhour’s untimely death.

Police say the 19-year-old was shot Monday night and died Tuesday morning. On Facebook, a woman who said Isenhour is her grandson urged people to contact the police with any information about the case.

“Hurt, upset, angry about it, sick to my stomach,” Radford said.

Radford said he remembers Isenhour as a selfless friend who always had his back.

“If you need something from him all you got to do is call him and he'd be there,” Radford said.

At this point, no one has been arrested in the case.

“Something I don't know if I'll understand, but we serve a big God and just trust in that,” Radford said.

If you have any information about the case, contact CMPD Crime Stoppers.