The child died due to injuries from the accident, and the driver was taken to the hospital to be treated for injuries. 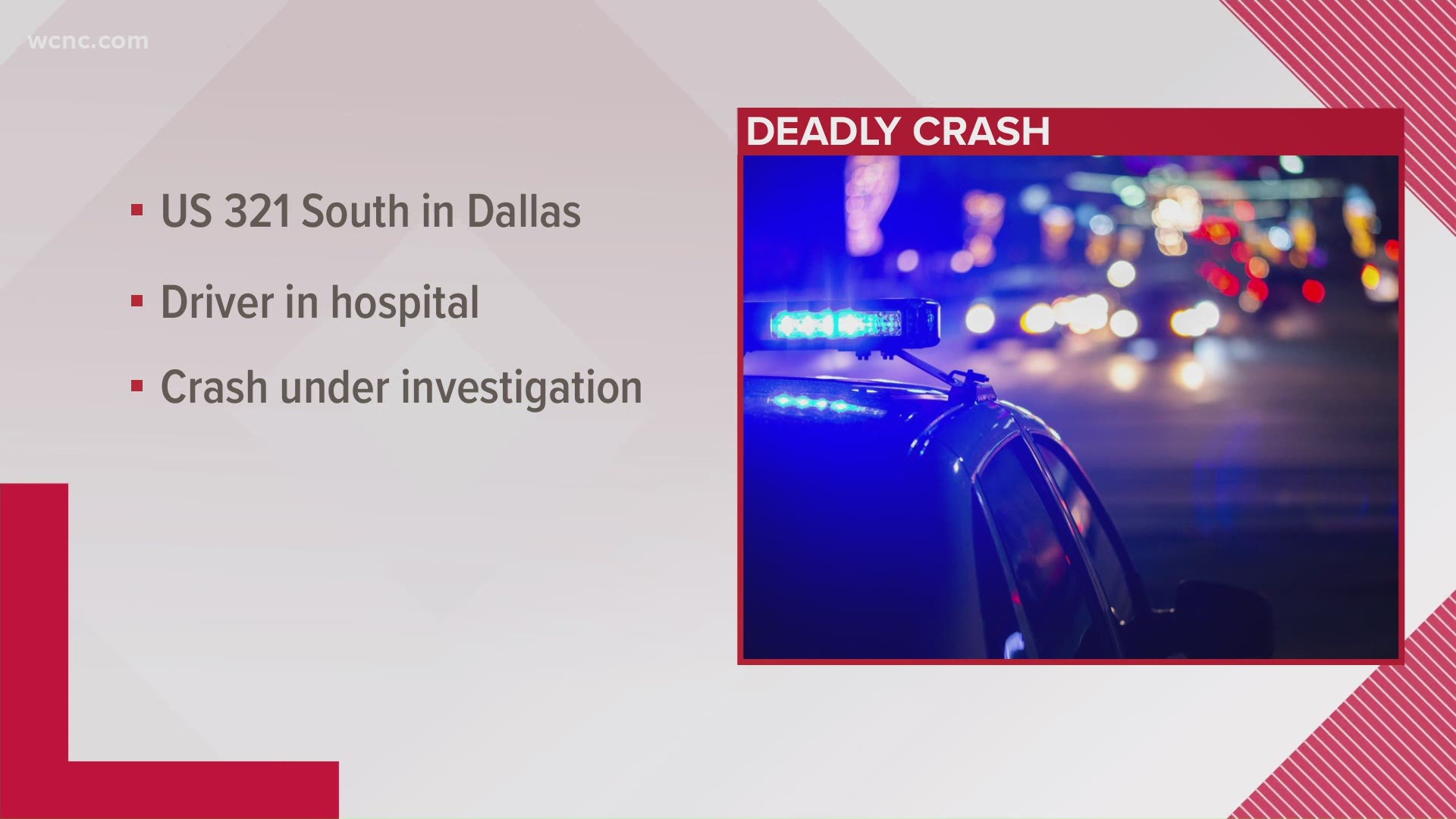 DALLAS, N.C. — A 9-year-old has died after a car accident in Dallas, North Carolina, according to the Dallas Police Department. It happened on US 321 North around 6 p.m. on Wednesday, July 14.

At this time, Dallas police believe the vehicle left the roadway on US 321 South then proceeded down an embankment before stopping on Park Road.

The child died due to injuries from the accident, and the driver was taken to the hospital to be treated for injuries. At this time, the severity of those injuries is not publicly known.

The identity of the child has not been released at this time, as some of the child's family is still being notified.