At the time of the incident, there was a severe thunderstorm warning in the area. 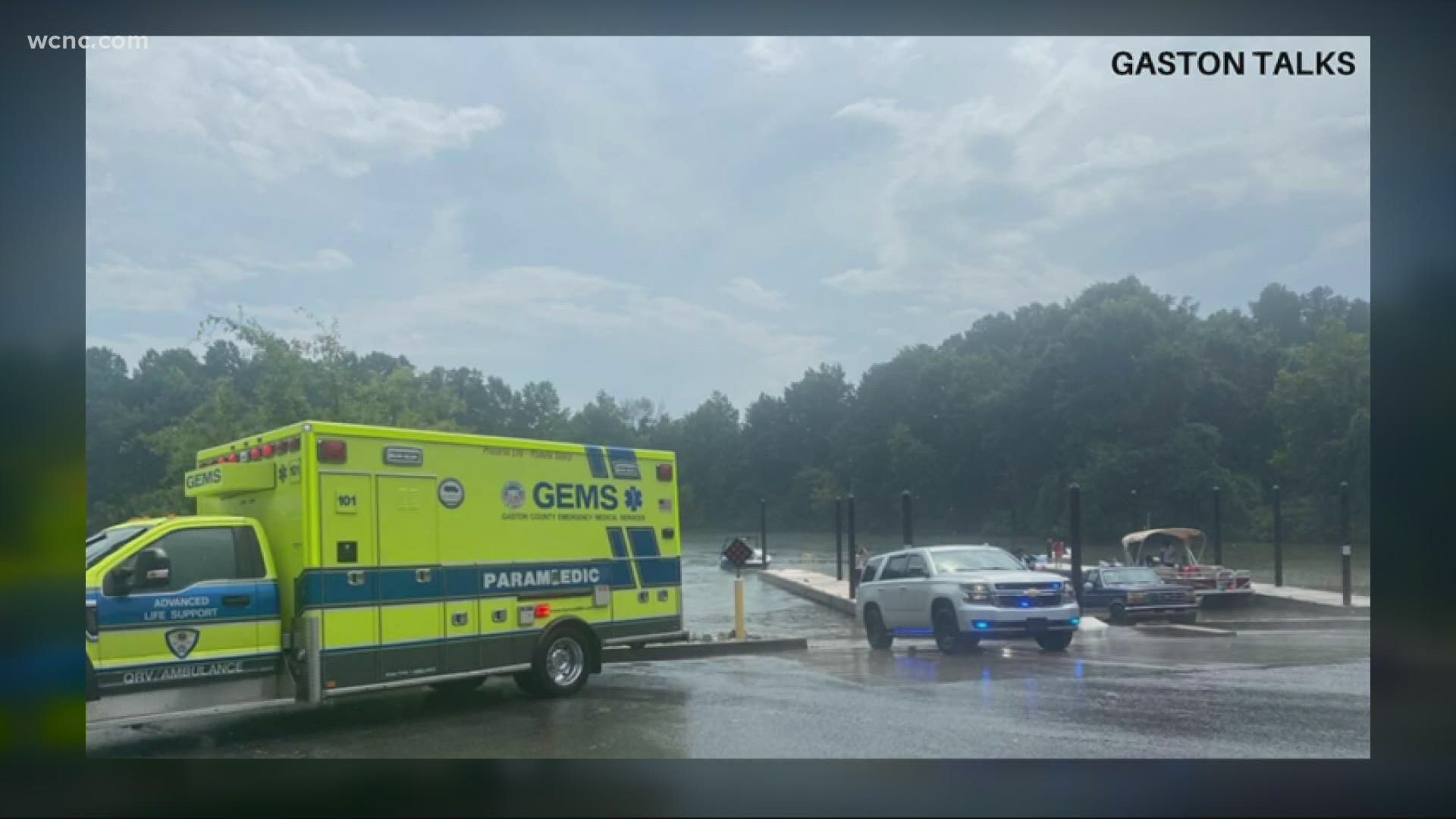 GASTON COUNTY, N.C. — One person died after a tree was blown down on Mountain Island Lake Sunday, according to the Gaston County Police Department.

Gaston County Police said it happened July 5 around 2:30 p.m. on an uninhabited island on Mountain Island Lake. At the time of the incident, there was a severe thunderstorm warning in the area.

Several people were on the island at the time of the severe weather, and they attempted to help the individual involved. Police said the victim died at the scene.