As the Latinx community grows in Gastonia, police there are seeking solutions to try and foster more positive relationships. 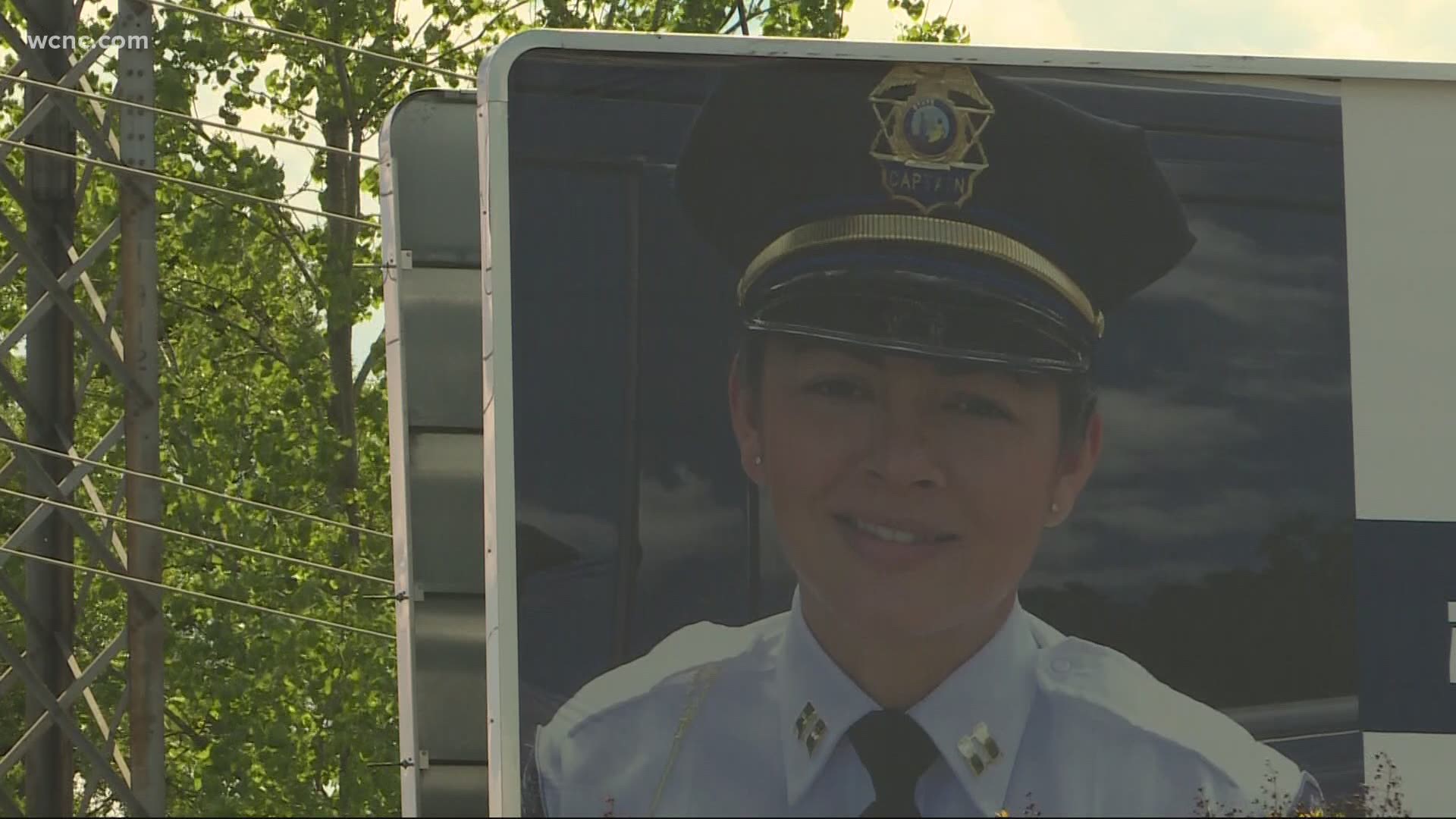 GASTONIA, N.C. — The Gastonia Police Department has launched an effort to build better relationships between its officers and members of the Latinx community.

Gastonia Police Captain Nancy Brogdon is the department's first Latina captain, and she's part of a group of Spanish-speaking officers leading this push.

The department launched an all-Spanish Facebook page, which allowed the department to get out critical information in Spanish and helped them get in touch with people who may not be comfortable talking to officers in person.

"They can message us with questions, and we've been able to create a dialogue that way," Capt. Brogdon said. "But that's definitely an ice breaker for us. People starting to feel comfortable reaching out to us even if it's just on a message."

The Gastonia Police Dept. is working to strengthen relations with the city’s Latinx community. On @wcnc, we detail their efforts and why some Latinx residents say more agencies need to be part of this effort. pic.twitter.com/EDyan3YkKg

The department held a meet and greet last weekend, and as COVID-19 restrictions relax, they hope to host more of those events in person.

But Gaston County residents Natalee Nieves and Ashley Rivera said the distrust between the Latinx community and law enforcement is bigger than just one agency.

"So without any communication between these different structures, any kind of outreach that the Gastonia Police is going to be done in vain right now," Nieves said.

"It takes more than an event saying, 'Hey come see us,'" Rivera said. "It means we're here to serve you and protect you as well, not just, 'Come have some barbecue with us.'"

Both believe a proper first step would be for the department to officially denounce 287(g).

Captain Brogdon said the message they want to push out to the Latinx community is the department's officers are there to help, especially anyone who's a victim of a crime.

"Immigration status never comes into play when you're a victim of a crime," Capt. Brogdon said. "Our job is to help you. It's not to ask about your legal status."

YouDay: How you become your 'what'

Heads up: Lane closures planned in Concord this week