There will be a visitation for Parham on August 11 from 5-8 p.m. at First Freewill Baptist Church on Union Road in Gastonia. 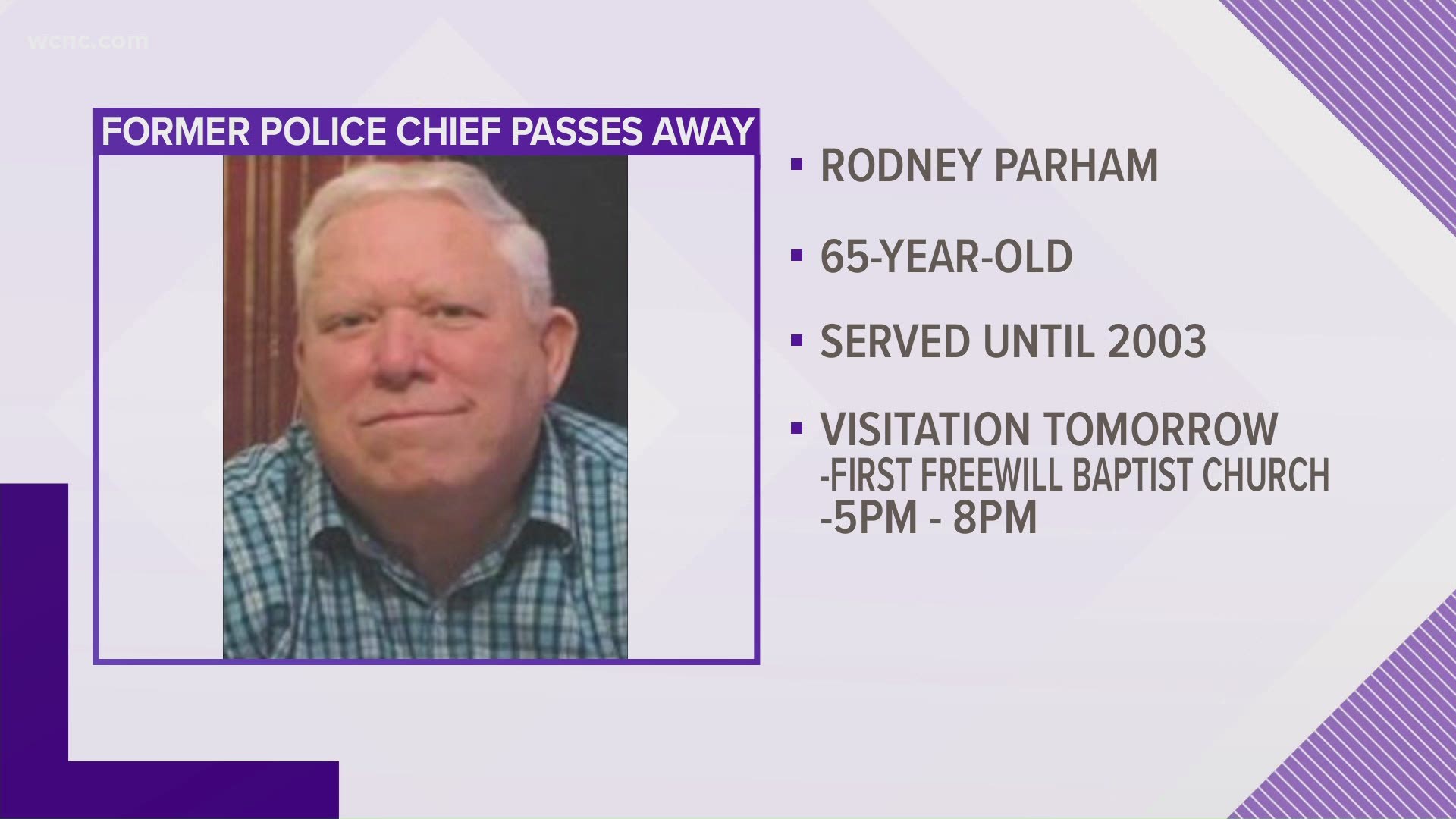 GASTONIA, N.C. — Rodney Allen Parham, 65, died peacefully on August 7 due to COVID-19 complications, according to his obituary.

He was a member of First Freewill Baptist Church and the Optimist Club, and loved spending time with family, fishing and collecting coins. His loved ones will remember him also for his love of puzzles, sitting on the porch, watching Western movies and listening to the Moody Blues.

Parham leaves behind three children, several grandchildren, great-grandchildren, siblings, fiancé and additional family. According to his obituary, he was preceded in death by his wife of 14 years and his parents.

There will be a visitation for Parham on August 11 from 5-8 p.m. at First Freewill Baptist Church on Union Road in Gastonia. Due to the COVID-19 pandemic, loved ones ask that all in attendance wear face masks and practice social distancing.

The funeral services will also be at Freewill Baptist Church, and will take place at 10 a.m. on August 12. The City of Gastonia Police Honor Guard will act as pallbearers.

The Gastonia Police Department released a statement Monday, saying Parham made Gastonia and the police department a better place.

“Through all of Chief Parham’s 30 years with the GPD he was known for being caring, compassionate, honest, committed to Gastonia and his family, and a good cop," GPD Chief Robert Helton said. "He left a legacy that made Gastonia a better place. He died too young on Aug. 7 and will be missed by many.”

"The family extends a heartfelt thank you to all the nurses and doctors in the COVID Unit at CaroMont Regional Medical Center for their care and dedication," the obituary reads.

Instead of flowers, his family has requested memorials to the Gastonia Police Foundation.

"All I ever wanted to do was be a policeman," Parham said at his 2003 retirement ceremony. "I have always felt like this is a job that can truly make a difference."