ABC permits suspended at Gastonia nightclub after shooting that injured 6

Six people were shot, including two Gastonia police officers at the Remedies nightclub in Gastonia late Thursday night. Now, their ABC permits have been suspended. 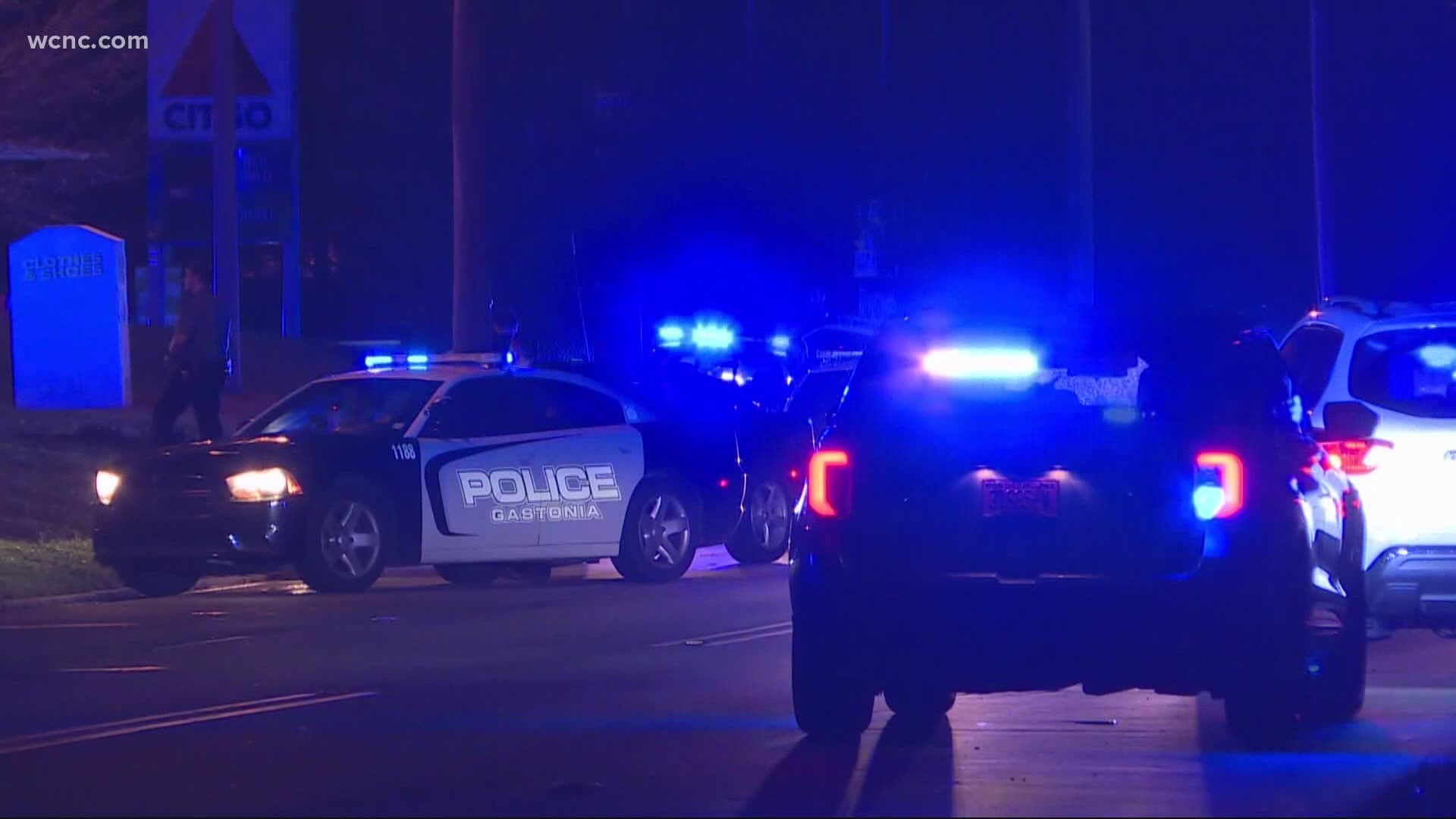 According to Gastonia Police, two officers were working off-duty at the club Thursday night when they tried to break up a fight around 11 p.m. when shots rang out.

Two suspects are now in custody: Alonzo Lewis Hamilton and Allen Slaughter. Both were both charged with six felony counts of assault with a deadly weapon with intent to kill inflicting serious injury.

Remedies has had its ABC permits since February 2017. The suspension is immediate and will be in effect until the case is heard by the Office of Administrative Hearings, according to the ABC Commission.

Additionally, Sergeant Ewers said in the suspension that officers do not respond to the location unless they have "sufficient backup, because of the violence of the patrons from the business."

The owner of the nightclub, Alisa Edwards, has since been arrested. She faces several misdemeanor charges, but the details of the exact charges have not been released.

The two suspects, Hamilton and Slaughter appeared by video conference in a Gaston County courtroom on Friday.

The judge read the six counts of assault with a deadly weapon with intent to kill and inflicting serious injury against each of the two shooting suspects.

The judge kept bond at $1 million dollars for each of the suspects.