Jurors will face a key question in Derek Chauvin’s murder trial: Did a drug overdose, or a knee on his neck cause George Floyd’s death? 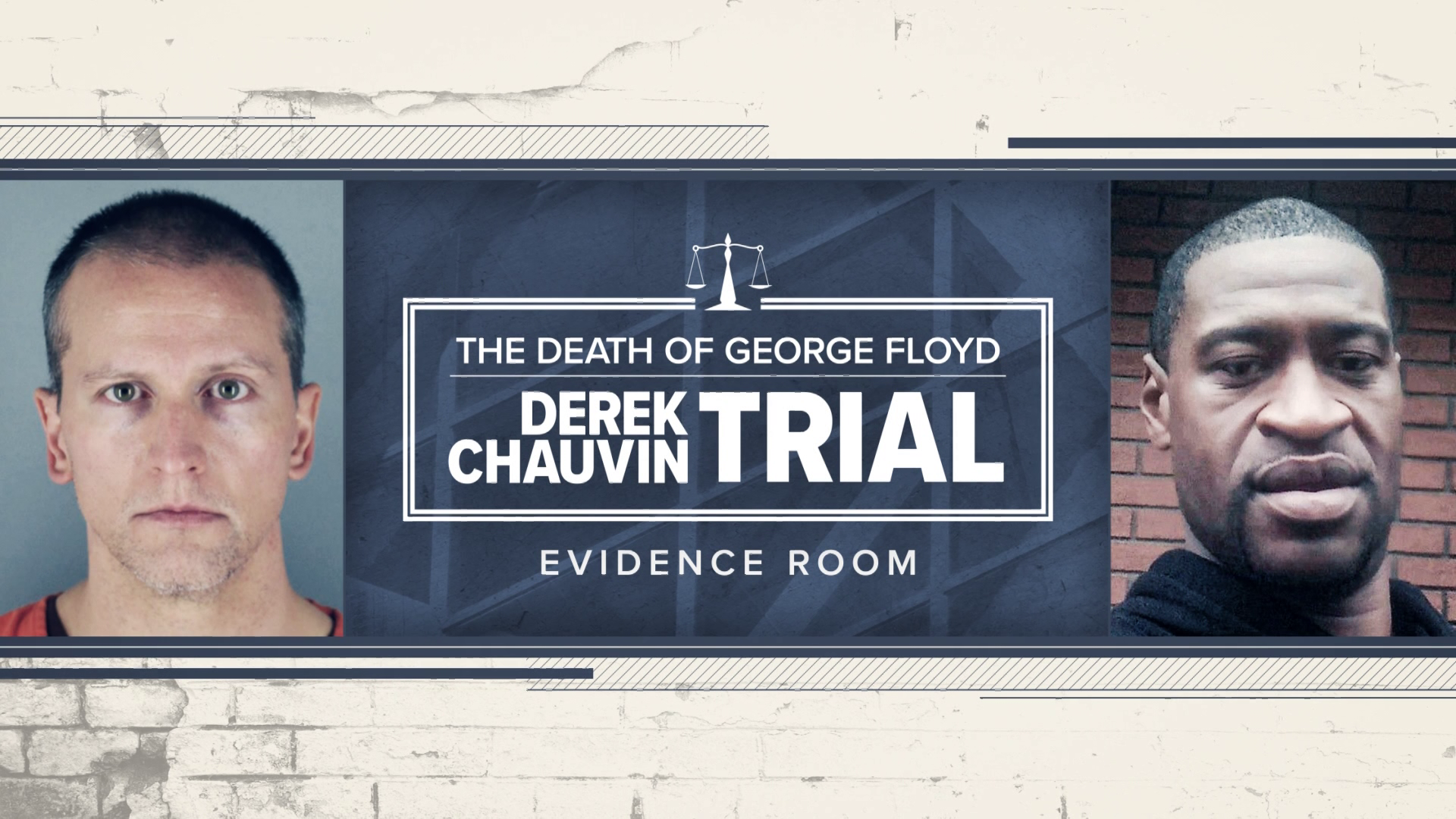 In opening statements, Derek Chauvin’s defense attorney claimed that George Floyd died because of heart problems complicated by a drug overdose – and not because of a police officer’s knee on his neck.

A key autopsy report introduced as evidence in pre-trial motions reveals that drugs were indeed found in Floyd’s system.

The question: Were the drugs enough to kill him?

That is certain to be a critical question as the jury listens to conflicting interpretations of the evidence from prosecutors and the defense.

Defense attorney Eric Nelson told the jury the autopsy found “a mixture of methamphetamine and fentanyl.”

“This is what’s called a Speedball – a mixture of an opioid and a stimulant,” Nelson said. “The evidence will show that Mr. Floyd died of a cardiac arrhythmia that occurred a result of hypertension, his coronary disease, ingestion of methamphetamine and fentanyl, and the adrenaline flowing through his body.”

RELATED: Chauvin trial: What to expect for opening statements Monday

“You will learn he (Floyd) did not die from a drug overdose,” said state attorney Jerry Blackwell, previewing the prosecution's case.

To get a better understanding of the drug evidence controversy, TEGNA’s team of investigators reached out to an expert.

Dr. Paul Christo of Johns Hopkins University says he uses fentanyl as a powerful anesthetic utilized during surgeries and to manage chronic pain. But he stresses it must be used carefully.

“It’s about 80 to 100 times more potent than morphine,” Christo said. “So, a little bit of that can lead to an inability to breathe and then death.”

So how much fentanyl was in George Floyd’s system?

His blood was drawn immediately after death at Hennepin County Medical Center. The official autopsy report shows a concentration of 11 nanograms per milliliter.

How much is that?

Handwritten notes taken when the Medical Examiner briefed prosecutors on his findings suggest it was very high – but not necessarily fatal.

“If he were found dead at home alone and no other apparent causes, this could be acceptable to call an O.D. [Over Dose],” the notes say.

“Deaths have been certified with levels of 3,” the notes indicate. “But I am not saying this killed him.”

How could a potentially fatal dose of fentanyl not affect George Floyd in the same way?

Experts point to the possibility that people like Floyd, who have struggled with opioid addiction, build up a tolerance for the drugs.

“If you become tolerant to the opioid, then higher doses don’t affect you to the same degree,” Dr. Christo said.

Christo says a fentanyl level that might be fatal for one person, might not be for another.

“So, someone who’s using opioids regularly, certainly that concentration may not be fatal,” he said.

Whether an overdose – or an officer’s knee on his neck – caused George Floyd’s death is one of the questions the jury will ultimately need to answer.