The students protested racial segregation with a sit-in movement at Woolworth’s in downtown Greensboro which is now the International Civil Rights Center & Museum. 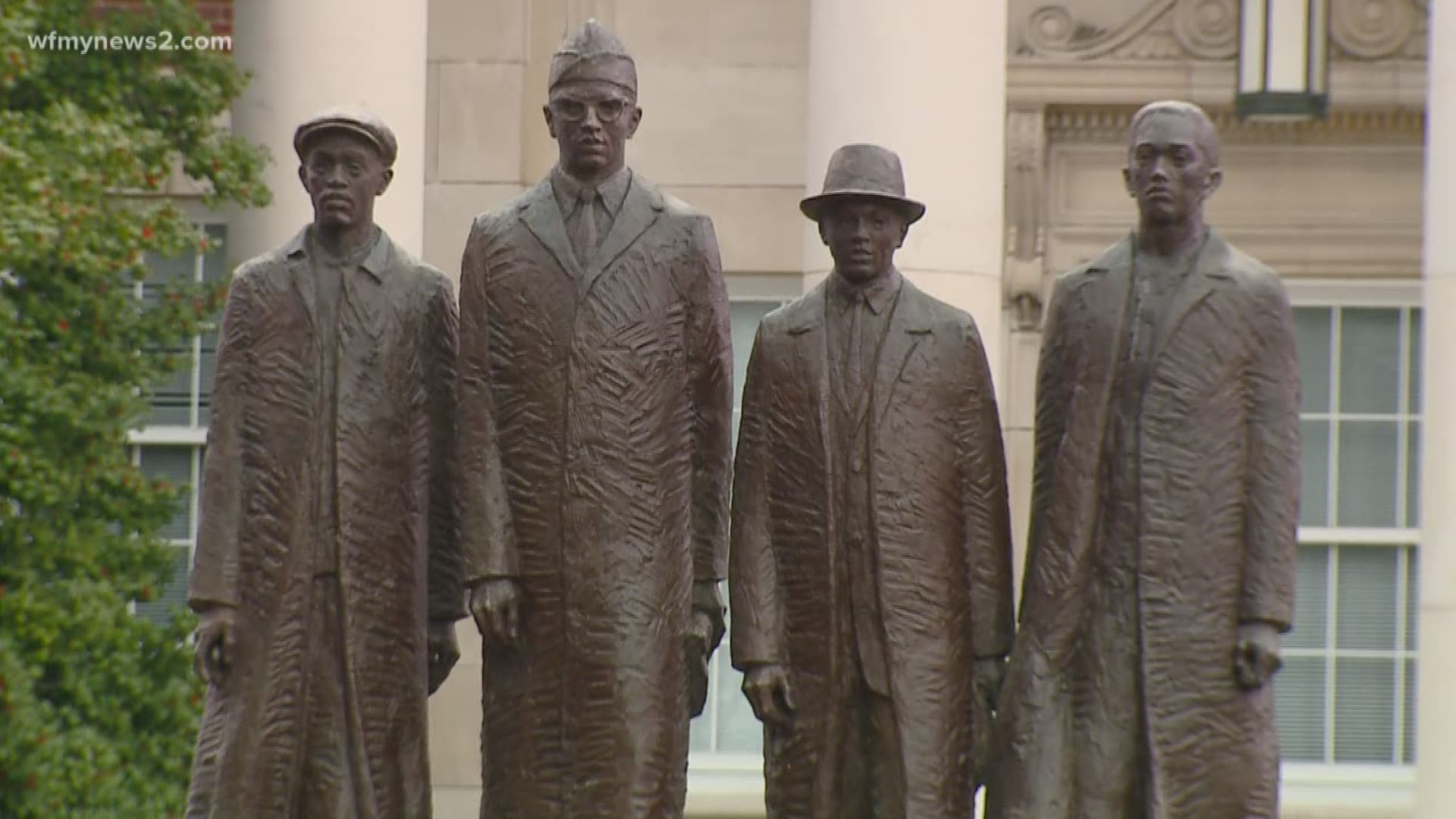 These protests lasted for several months, until Woolworth's was finally desegregated in July 1960. These actions led to a sit-in movement across the South, and forced dining facilities across the region to integrate by the summer of 1960.

On Friday, a commemorative program was held to honor the Greensboro Four, and to celebrate the 60th anniversary of the Woolworth sit-in. The program was held on the campus of North Carolina A&T State University and Roland Martin served as the guest speaker.

Chronology of the Sit–In: Events that occurred as a result of this bold action by these four young men included:

Legacy: As a result of this movement, significant events in civil rights history occurred:

60th Anniversary of the Greensboro Sit-in
Search the world's information, including webpages, images, videos and more. Google has many special features to help you find exactly what you're looking for.