The Survivors Network of those Abused by Priests is asking for anyone who saw, suspected or suffered clergy sex crimes or cover ups to call law enforcement and their support group. 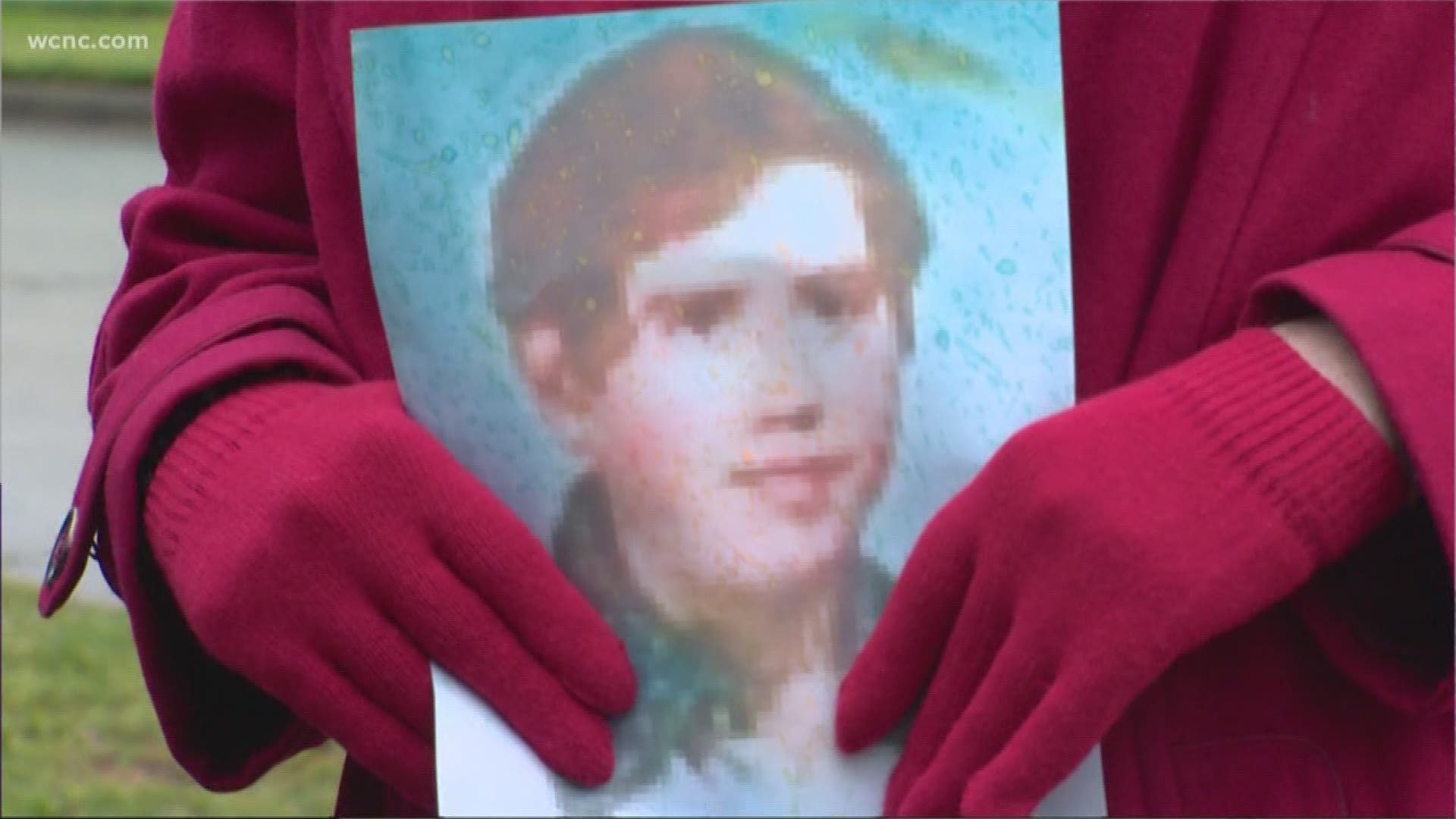 CHARLOTTE, N.C. — Tuesday, people took to the streets of uptown Charlotte to call out abuse in the Catholic church.

Members of a support group called the Survivors Network of those Abused by Priests held signs at a sidewalk news conference, calling for Charlotte Catholic officials to reveal the names of credibly accused priests.

The group is upset that predator priests who are or were in the Charlotte area have not been outed, calling for Charlotte Catholic officials to make the names of these priests public like other dioceses have recently done.

Additionally, the group is asking for anyone who saw, suspected or suffered clergy sex crimes or cover ups to call law enforcement and their support group.

Additionally, the Diocese of Charlotte urges victims of abuse to report it to authorities.

"The alleged abuse by priests highlighted today by SNAP appears to have taken place outside of the Diocese of Charlotte and involved priests who had some connection to the diocese but were not serving in the diocese at the time of the alleged incidents," the statement continues. "As we have done since the passage of the Charter for the Protection of Children and Young People in 2002, we will review this and any new information about alleged incidents of abuse or misconduct that comes to us from any source to determine if a credible allegation exists."

Additionally, the diocese said they are still discussing the possibility of publicizing a list of credibly accused clergy members.

Last week, Monsignor Mauricio West, second in command of the diocese, stepped down after nearly 25 years after allegations of sexual misconduct linked to an adult student at Belmont Abbey College.

The allegations reportedly happened over a two-year period during the mid-1980s.