Charlotte FIre Department was called to a reported spill from a rail car on Fruehauf Drive off Westinghouse Boulevard Wednesday morning. 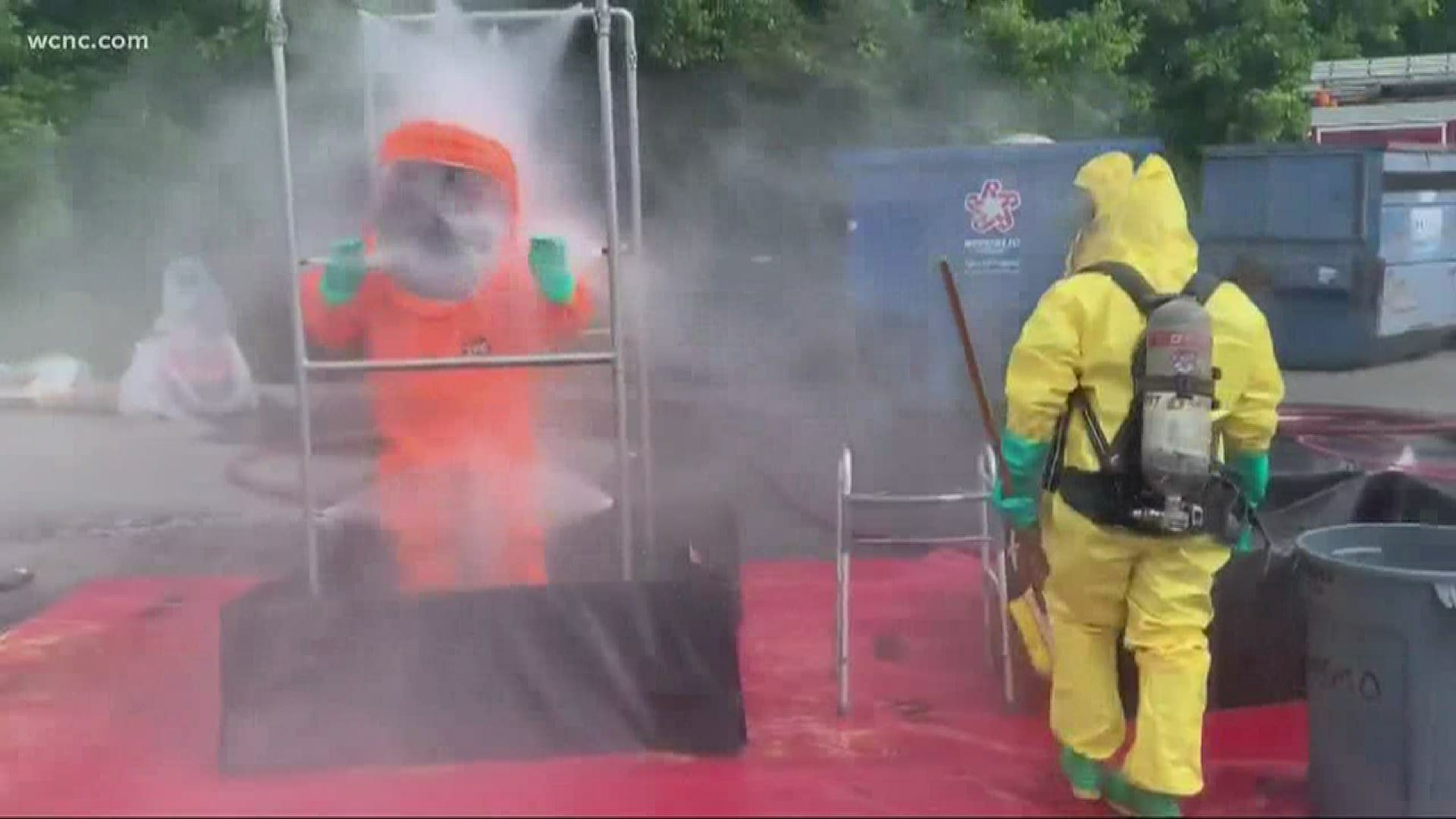 According to a tweet from the Charlotte Fire Department, crews were called to a reported spill in the 11700 block of Fruehauf Drive, just off Westinghouse Boulevard in Steele Creek. The spill was reported from a rail car, according to Charlotte Fire.

Firefighters were able to get the spill cleaned up in a little over an hour and no one was injured.

WCNC Charlotte has a crew headed to the scene to gather more information. For the latest breaking news and weather alerts, download the WCNC Charlotte app.

RELATED: What will summer look like during a pandemic?