Possible exposure to hepatitis A reported at Waffle House in Concord

The Cabarrus Health Alliance said the dates for the possible exposure were June 20 and June 21. 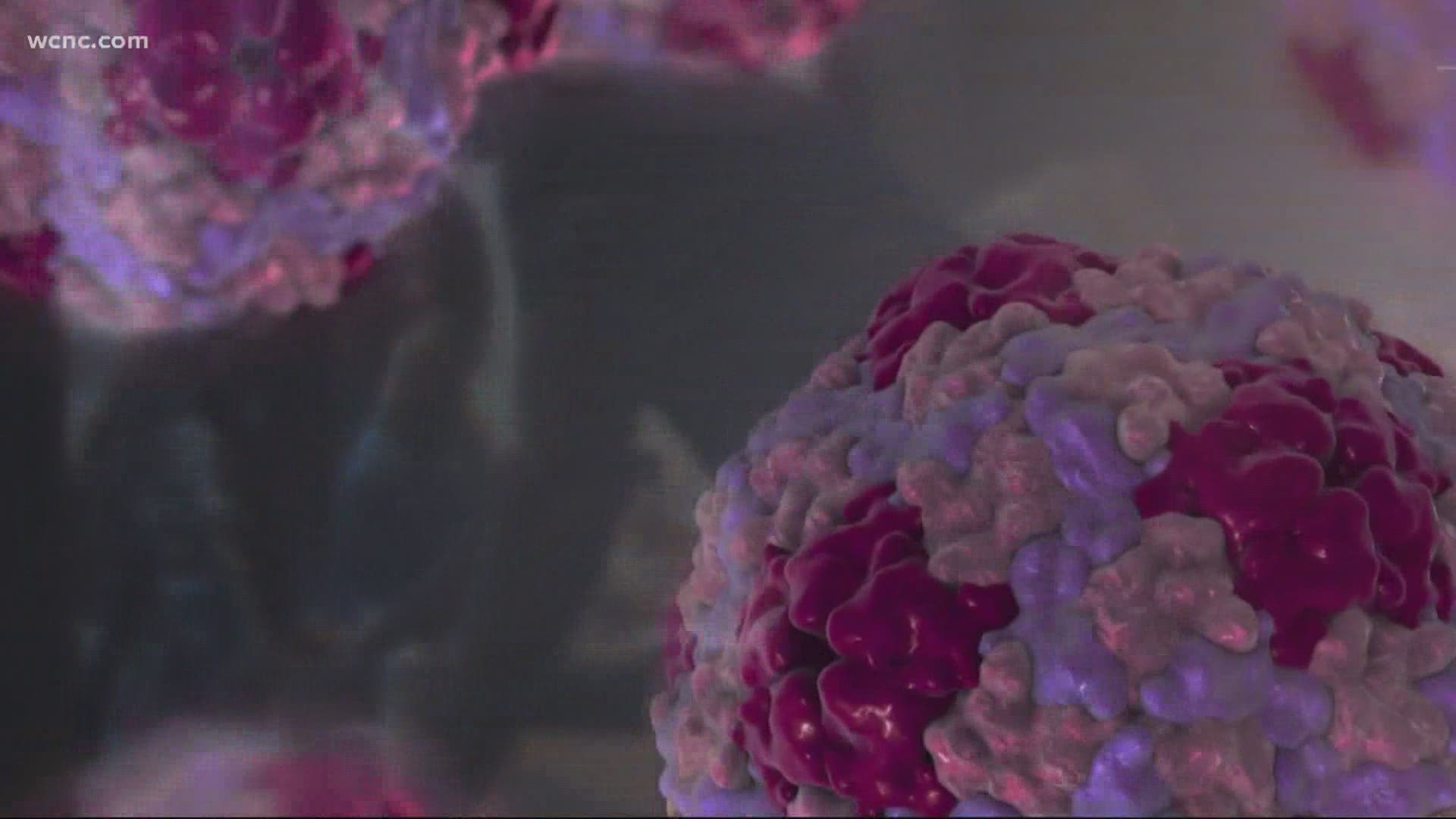 KANNAPOLIS, N.C. — The Cabarrus Health Alliance is warning people to be aware of a possible exposure of hepatitis A at a Waffle House in Concord.

According to a release from the department, they're investigating a case of the virus in an employee at the location on Vinehaven Drive NE. It is located on Exit 60 right off Interstate 85.

Marcella Beam, chief community health officer and PIO for the Cabarrus Health Alliance, said possible exposure could have happened on June 20 between 9 p.m. and midnight or June 21 from 12 a.m. to 7 a.m.

"It really does spread, and one of the main reasons it spreads is because of improper handwashing," Beam said.

The Cabarrus Health Alliance hosted a hepatitis A vaccination clinic at 300 Mooresville Road in Kannapolis on Saturday, July 3, from noon until 2 p.m.

If you have not gotten the vaccine and ate at the restaurant during those times, you're asked to get the vaccine either July 4 or July 5.

People who have had the virus or the vaccine are protected from the virus and do not need to take any additional action, Beam said.

She added it was important to get the notice out since the Waffle House is located off an interstate and could be frequented by people who visit from out of state, along with people in the community.

According to the news release, "Hepatitis A is a virus that affects the liver. The signs are fatigue, nausea, stomach pain, vomiting, fever, and possible jaundice. The virus spreads when someone unknowingly ingests the virus, even in microscopic amounts, through close personal contact with an infected person or through eating contaminated food or drink. It most often spreads when proper hand washing is not practiced."