Hickory firefighters say the two children, eight and seven-years-old, were by themselves when the fire started. 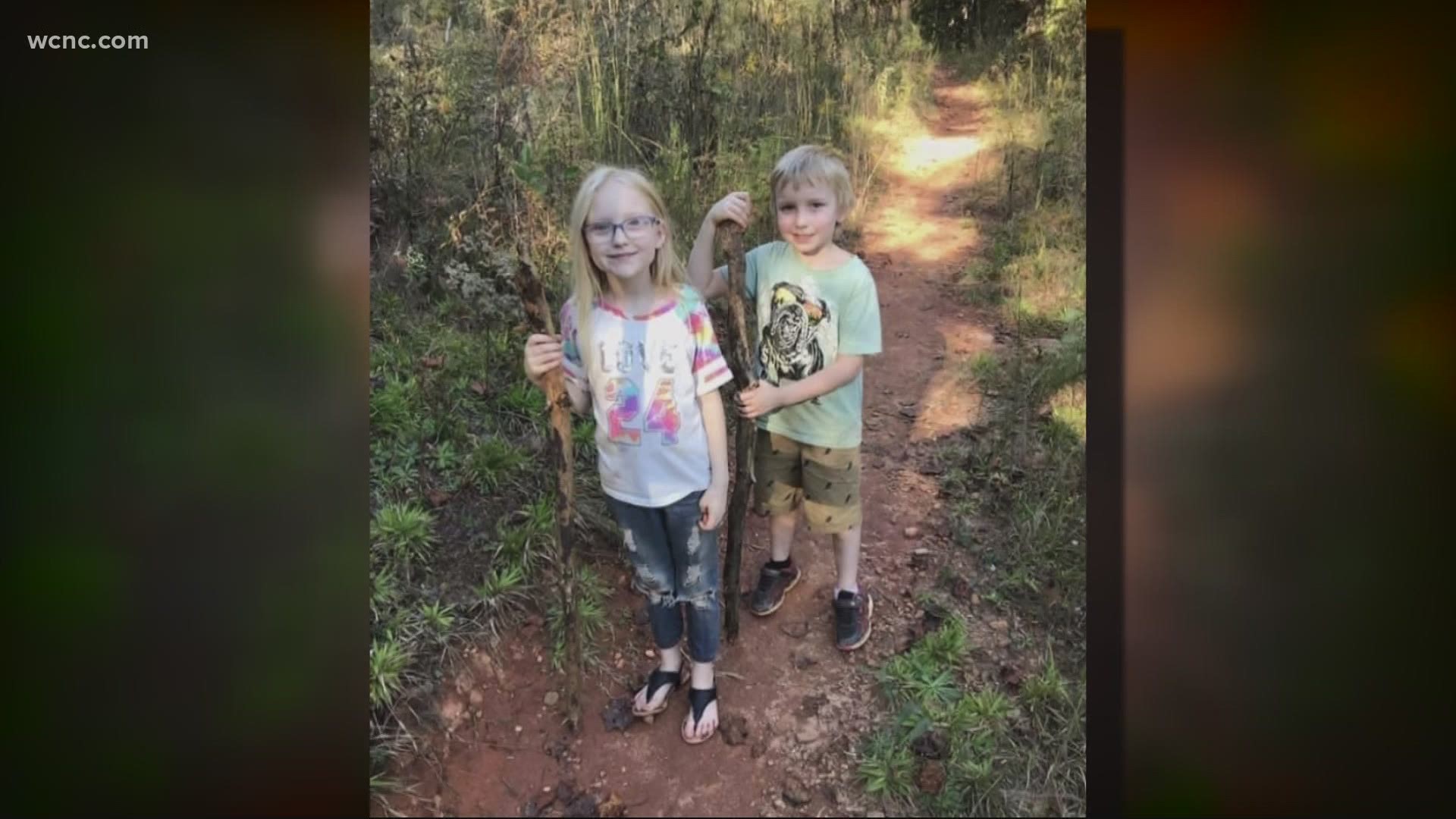 HICKORY, N.C. — A vigil was held in Hickory Monday night following the deaths of two children who died in a mobile home fire.

According to the Hickory Fire Department, 8-year-old Madison McClure and 7-year-old Kevin McClure were by themselves Saturday afternoon when flames engulfed their home.

LaToyia Cook, who lives across the street, said she's friends with the children's mother and often babysat them.

"They were wonderful kids," Cook said. "They were great. They loved my kids. Great spirits."

RELATED: Two children have died after a mobile home fire in Hickory

She said their mother had just left for work Saturday afternoon while her boyfriend was watching her kids.

"They were watching TV. He went to get them some juice and cookies and stuff so they could have their snacks and go out and play," Cook said.

She said the fire happened after the boyfriend left the house, and she said he's racked with guilt.

"I don't believe anything should happen to him," Cook said. "He's suffering enough. I mean, it was a tragic accident."

Madison and Kevin McClure were in second and first grade, respectively, at Southwest Primary School.

Hickory City Schools described the children as extremely bright, capable and personable, and they had many friends. 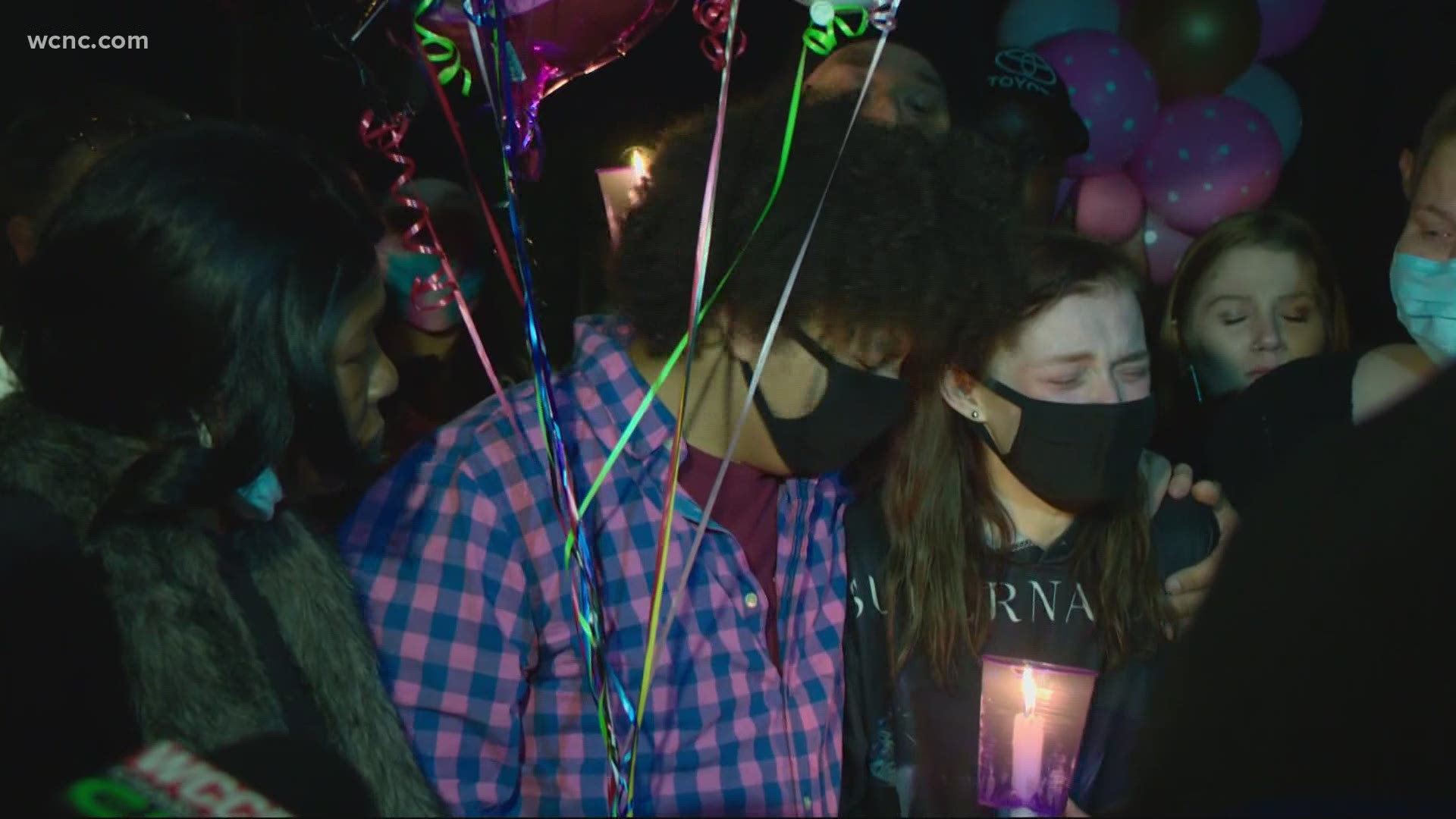 The school system assigned eight counselors to the school Monday to help students cope with their classmates' deaths.

A public vigil was held at West Hickory Park Monday at 6:30 p.m. Click here for the GoFundMe page.

A vigil will be held tonight in Hickory following the deaths of Madison and Kevin McClure in a mobile home fire Saturday. Madison was eight and Kevin was seven. The vigil will be at 6:30 pm at West Hickory Park. We’ll be live ahead of the vigil at 5 & 6 pm on @wcnc. pic.twitter.com/eMkfZlNp70

RELATED: Don't fall for this computer scam, it can be a huge headache to sort out