Family and friends hope the death of young Zakylen Harris might lead to peace and change. 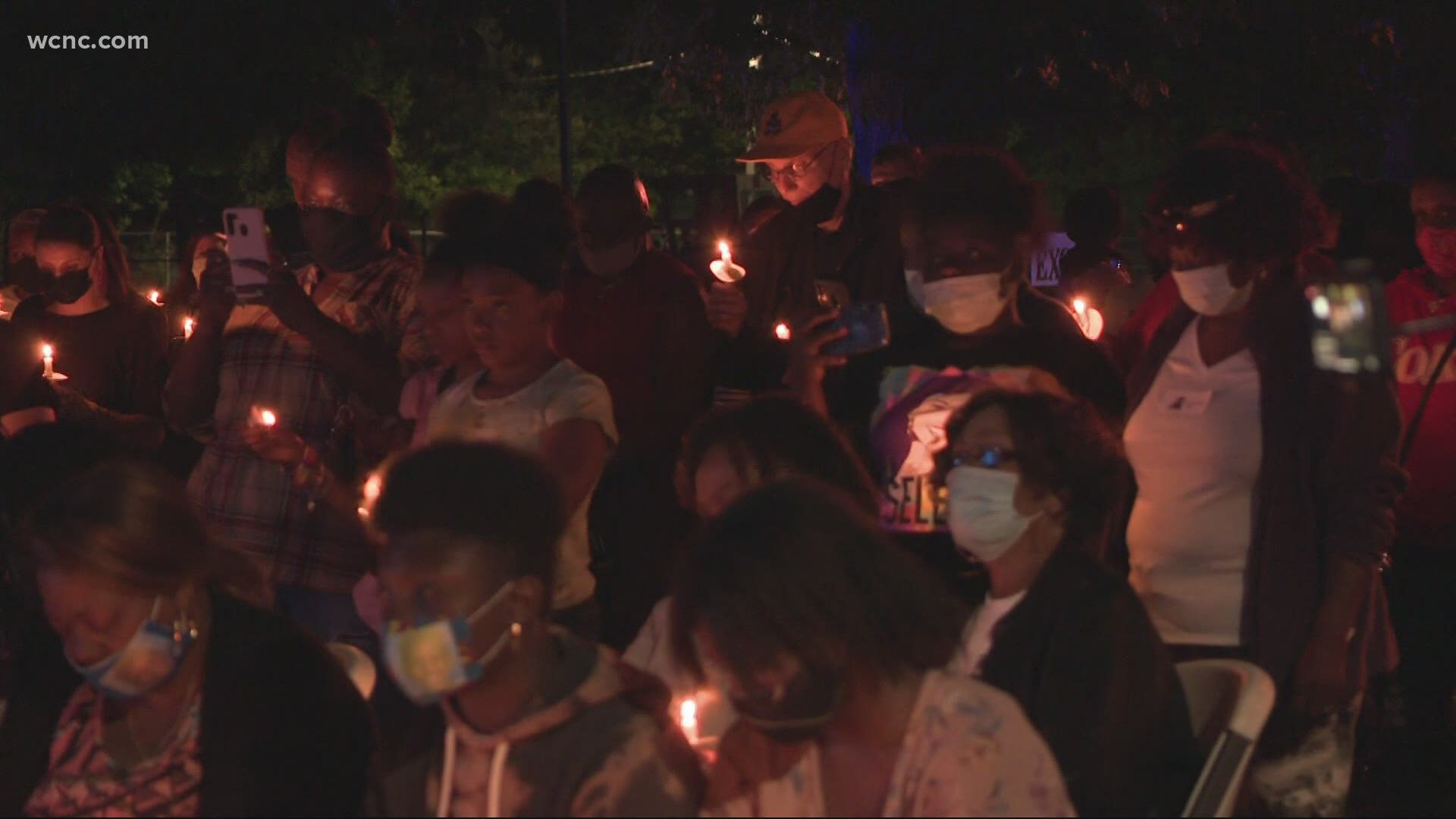 HICKORY, N.C. — A large crowd gathered Monday evening to remember the life of 7-year-old Zakylen Harris, a young boy shot and killed as he rode in the car with his mother and siblings according to Hickory Police.

The deadly shooting took place on Wednesday just after 11 p.m. along Tate Boulevard Southeast. Days later, the community came together to mourn this shared loss. Family members and even those who never got the chance to meet Zakylen said there were impacted by a young life taken too soon.

But instead of focusing on the tragedy, those who loved Zakylen are remembering the best parts about him.

“To know Ky was to love Ky,” his aunt said. “Ky was charismatic, sweet, charming. He loved going to school. He was just a kid you meet and you love him.”

The first speaker says the tragedy has hit the entire community because “this could have happened to any of our children.”

As part of the candlelight vigil, Hickory Mayor Hank Guess said each burning light represents a spark of hope and change.

“We can not bring Zakylen back, but we can determine we will initiate change for the better so that we no longer have vigils and funerals for 7-year-olds,” Guess said.

Hickory police say 23-year-old Douglas Wilson, the man accused of firing the shot that killed Zakylen, has been arrested and charged with murder.