There's a hole causing major traffic backups on a Rock Hill bridge. Here's when you can expect it to be repaired. 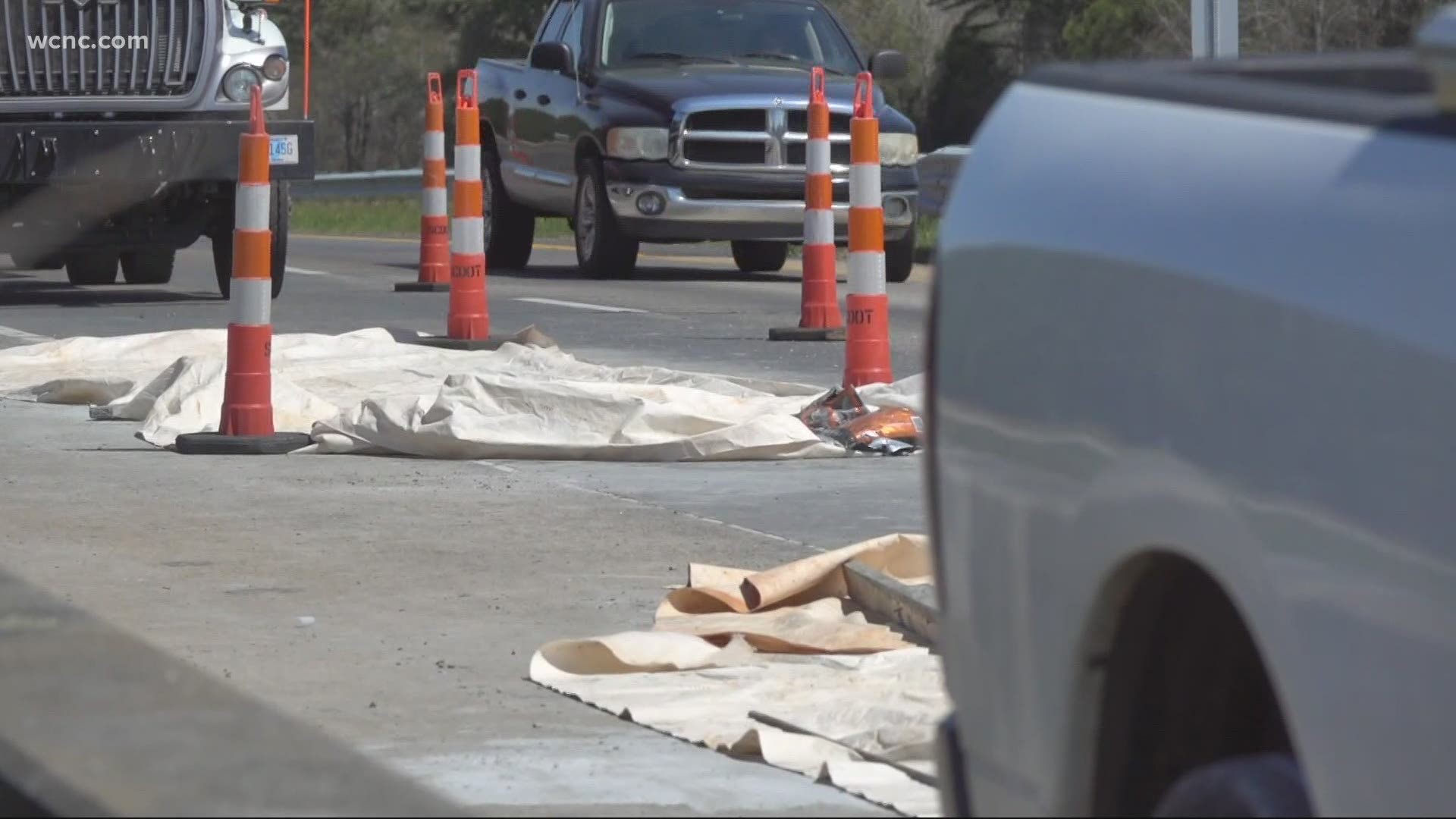 ROCK HILL, S.C. — If you’ve noticed traffic moving at a crawl on parts of I-77 in Rock Hill, it’s because a hole has appeared in a bridge over Highway 901.

Poore says the bridge is showing that age after a gaping hole was reported over the weekend.

"The hole that appeared Sunday is about 4 feet by 4 feet,” Poore said.

William Bigham lives nearby and said he’s never seen anything like it.

Still, Bigham said it's a major inconvenience for the area.

“It’s a pretty busy interstate, constantly people going up and down especially around the 4 or 5 o'clock time, rush hour,” Bigham said.

Poore says that may be a part of what caused the hole to form.

"Heavy trucks or just the volume of traffic rolling over it I'm sure put a lot of stress on it, that’s typically what happens,” Poore said.

"We have 42,000 miles of road and 8400 bridges, these seem to be the exceptions so we hope we’re doing a good job maintaining the roads and the bridges,” Poore said.

Poore acknowledged this particular bridge was just repaired five years ago, though.

"The actual repair was in good shape, but the area surrounding that that section had weakened,” Poore said.

Poore says after inspecting the entire bridge they found a second weakened spot further down the same lane, and are working to fix that too. 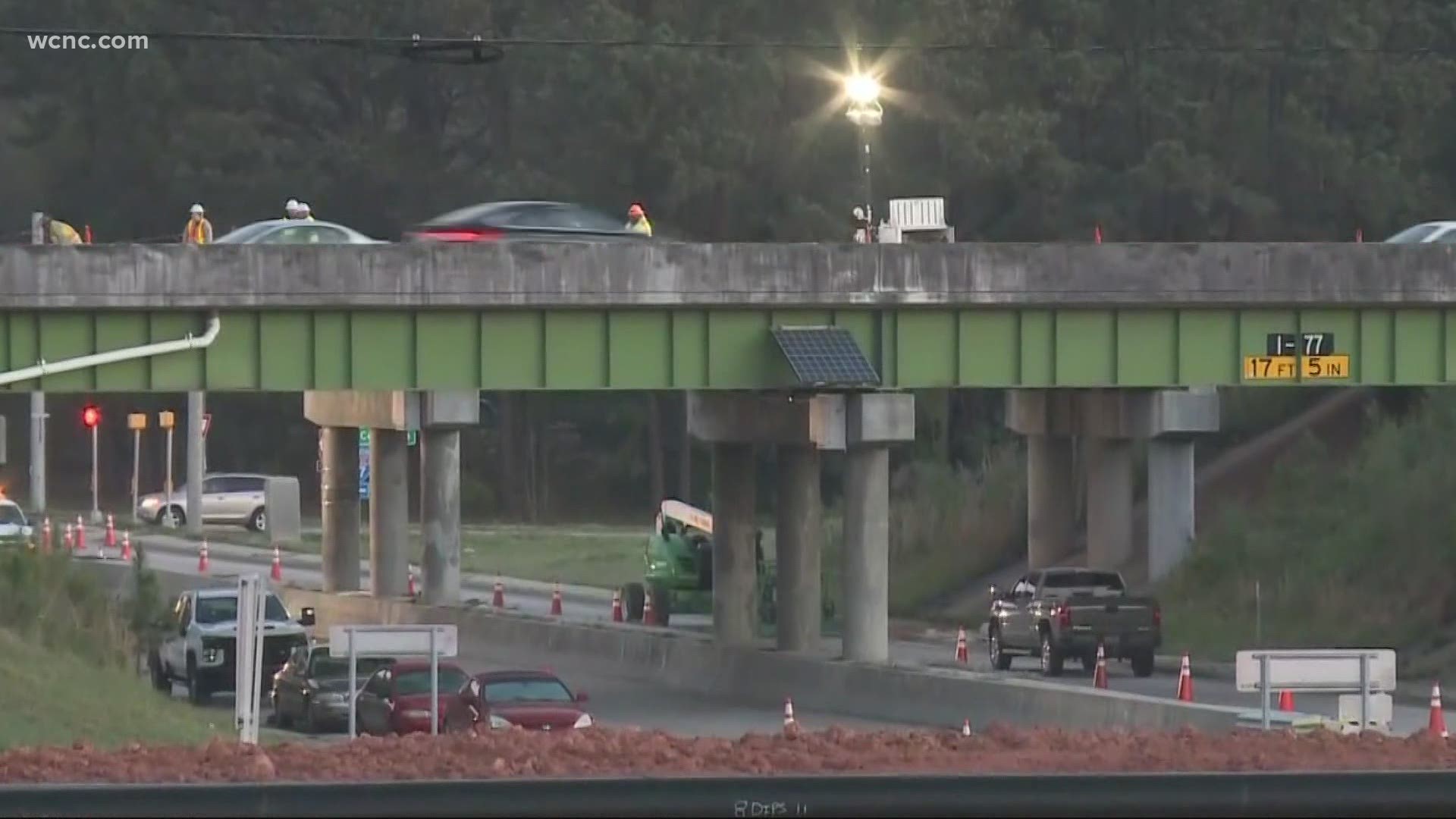 "We’re taking extra measures to strengthen up that lane on I-77,” Poore said.

Poore believes crews should be done with the work on Wednesday.